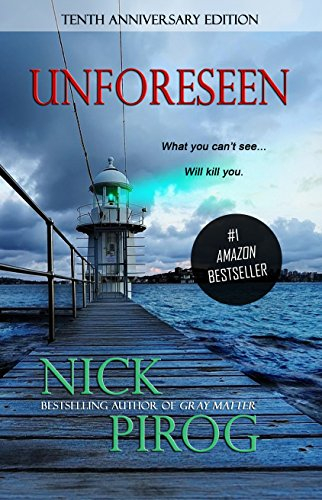 A revised Tenth Anniversary Edition of the one that started it all...

Retired homicide detective Thomas Prescott is reluctant to read the best selling book Eight in October, a true-crime thriller based on a string of murders occurring throughout October of the past year. After all, it was his case, and he doesn t need to be reminded of the gruesome details. The book dubbed the serial killer, Tristen Grayer, The MAINEiac. Grayer is allegedly dead, but only Prescott knows the truth, Grayer is alive and lurking in the shadows. On October 1st, the anniversary of the first murder, Tristen resurfaces, killing someone special from Prescott's past. Suddenly, it's deja vu for Prescott except this time the women closest to him begin to fall victim at the hands of Grayer. With the help of former flame, medical examiner Dr. Caitlin Dodds, and Eight in October author, Alex Tooms, Prescott must race against the clock to stop Tristen from completing his encore.

** #1 AMAZON BESTSELLER **Henry Bins has Henry Bins.
A sleeping disorder, named after him.
He is awake for one hour a day.
He wakes up at 3 a.m. then falls asleep at 4 a.m.
Life is simple.
Until he hears the woman scream.
And sees the man leave the house across the street.
But not just any man.
The President of the United States. 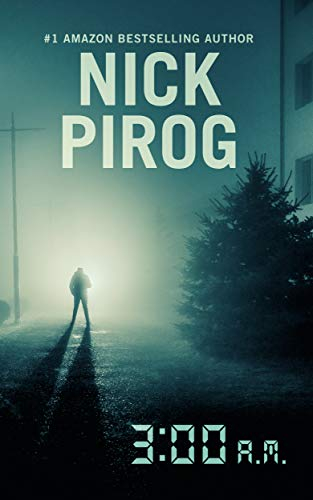