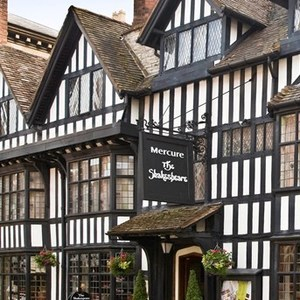 Looks like a great place to stay for the night. Sunday nights until the end of March are available for £59, with Mondays and Thursdays also being available, but for £69.

Hotel Info:
With its striking half-timbered facade, the Mercure Stratford-upon-Avon Shakespeare Hotel is one of the oldest hotels in Stratford-upon-Avon, dating back to the early 17th century. The property has won praise from The Daily Telegraph, which highlights its "attentive, pleasantly dedicated" staff.

The hotel is just over 10 minutes' walk from the railway station, and a 5-minute walk from Shakespeare's Birthplace, the Guild Chapel, the Royal Shakespeare Theatre and the RSC Tower (the climb is worth it for the views). The River Avon is also a short stroll away. Anne Hathaway's Cottage, which was home to Shakespeare's future wife, is 25 minutes' walk away -- this well-preserved example of 16th-century Tudor architecture is surrounded by pretty gardens.

Downstairs, Marco's New York Italian restaurant (part of the Marco Pierre White empire) serves a mix of pasta, steak, ribs and handmade pizzas, and has an outdoor terrace. The Quil Bar & Lounge offers a relaxed environment for afternoon tea or a drink.

The hotel has plenty of original features, including Tudor-style leaded windows, beams and antique furniture. The bedrooms are spread across four buildings -- including a separate contemporary wing -- and all have a modern finish with free Wi-Fi, and tea- and coffee-making facilities. 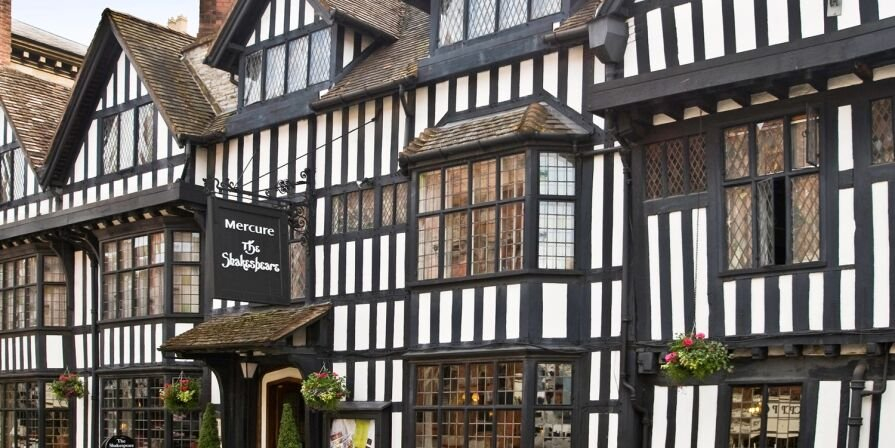 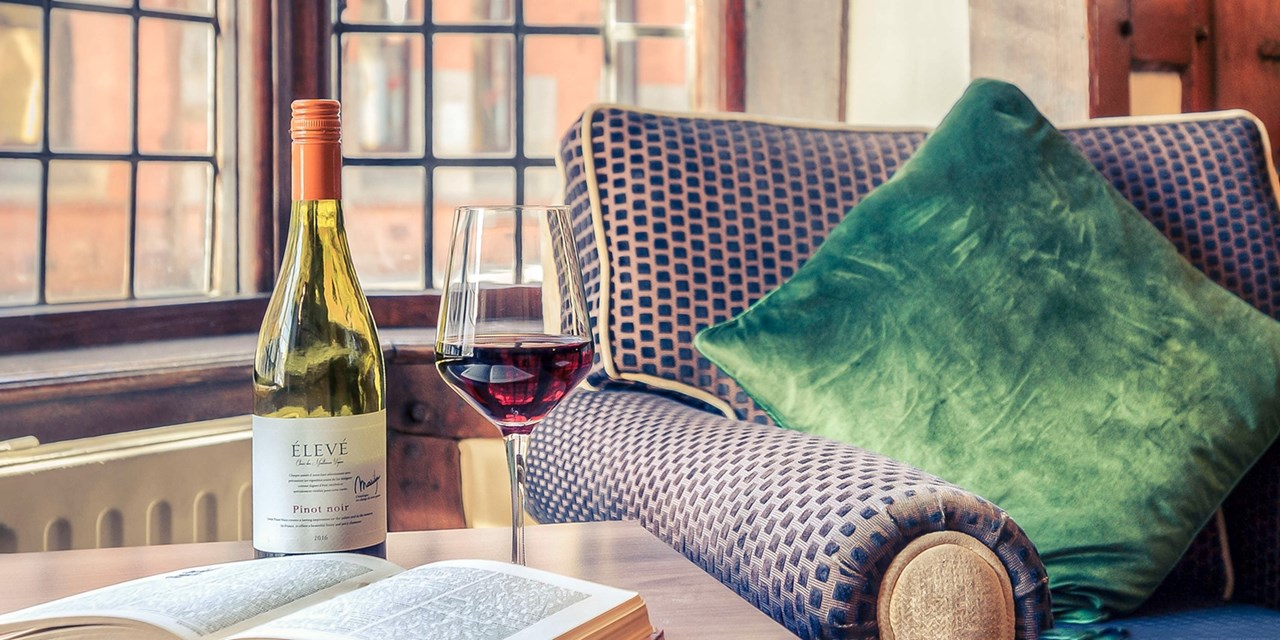 My 1st thought
22nd Jan
They used to have lovely four poster bed rooms here, worth asking for.
22nd Jan

No, always a dreary monk
23rd Jan
Used to work across the street. Brilliant location. Great city for tourists. Not so great for young people wanting to have fun.
23rd Jan

Plenty of good bars in Stratford, live just up the road.
23rd Jan

Plenty of good bars in Stratford, live just up the road.

True, but what I meant was clubs. I think you could count them on one hand.
23rd Jan

I first went there when I was "young" and had a great time. There are other ways than clubs to have fun.
23rd Jan
Bet Friday and Saturday nights are either not available or triple the price...
23rd Jan
Went there a year back (SUA) and was kept up most of the night by chavs at a car-meet smoking weed and running people over. Try explaining to your 'Northern' spouse that this is where The Bard came from and its well-civilised, in'it, when she's so stoned just by going to Tesco that she couldn't remember where the hotel was.
Edited by: "bobbitchin" 23rd Jan
23rd Jan

True, but what I meant was clubs. I think you could count them on one hand.

Yeah true, but it is a fairly small place, but Coventry and Birmingham are fairly well connected via the trains.
23rd Jan
wow think i might just book this!
26th Jan
Right in the center of Stratford. Great place to sight see from.
26th Jan

Such a shame. Pretty unlucky, Stratford is usually very sleepy.
9th Feb
Staying with them at the moment, tried giving us room 225, I'll let the video do the talking... although after a little talk we upgraded  to a acceptable room but nothing amazing. 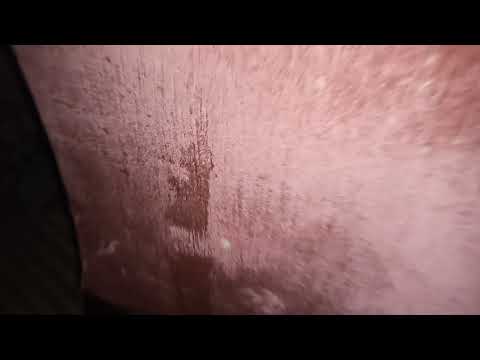