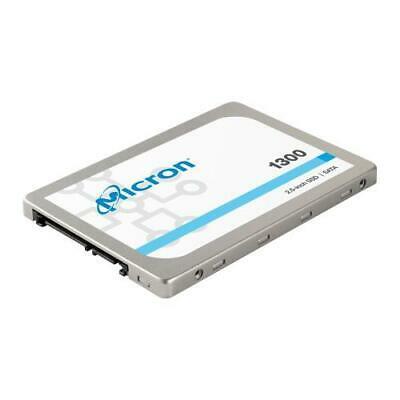 Now even cheaper than previously posted in March and July 2020. 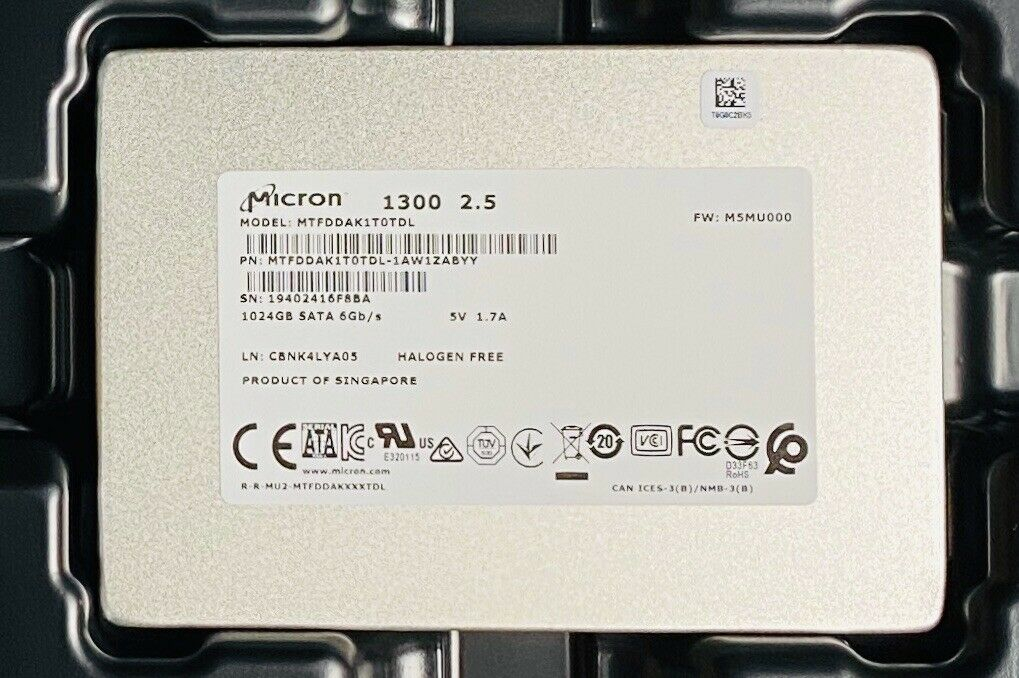 Images are for illustration purposes only, actual product may vary, contact us before purchase in case of any confusion.

I'm not sure if you're joking, but you realise that Amazon has been riddled with fake products for years? It's a huge problem.
35 Comments
17th Oct
Interesting; thanks!
17th Oct
Hot!
18th Oct
Micron is the parent company of Crucial in case anyone was wondering.
18th Oct
Whats client? Can I fit this in a laptop & install windows on it?
18th Oct
Glad I paid the extra £3 on Prime day and got the Crucial from Amazon. Would never trust an eBay seller with something so important as data storage.
Edited by: "turbo_c" 18th Oct
18th Oct
Nice one.
This will do the job nicely for some additional game storage space now that my M2's are filled.
18th Oct

Whats client? Can I fit this in a laptop & install windows on it?

It means manufactured for consumer. On the other side, there's enterprise grade ssd meaning having higher write cycle than client ones. Yes, you can google whether your laptop model supports 2.5" SSD or not. And yes you can install WIndows.
Edited by: "Brutes" 18th Oct
18th Oct

I'm not sure if you're joking, but you realise that Amazon has been riddled with fake products for years? It's a huge problem.
18th Oct

For a hard drive you may have a point as they are fragile and should be transported carefully.
For an SSD there is no such issue and it's easy to check if they have been used.
There might be an issue in getting a warranty if buying from unofficial sources but that has nothing to do with data security.
18th Oct
It seems like a nice drive Marvell 88SS1074 is a dram based controller
that paired with Micron 96L TLC should make a nice drive
and its 1024GB vs 1000GB on the MX500
Edited by: "Shonk" 18th Oct
18th Oct
harddrivebenchmark.net/hig…tml
18th Oct

Think his comment was tongue in cheek,usual type post with these deals.
18th Oct
Im slowly starting to build my first gaming PC. Was looking at this for the second harddrive in the system for games (first being a small M.2 for operating system). Does this seem ok? Read a lot of reports to wait for black friday? Anyone else doing this?
18th Oct

I’d go for it. Tempted to replace my secondary spinning drive in my laptop. It’s cheap and significantly faster! Why not :-)
18th Oct
Lovely stuff
18th Oct

Amazon are one of the biggest culprits from 3rd party sellers selling fake and inferior products to the original.
18th Oct
Why tf is this '1024GB' in the title... You're bound to be missing out on some heat by not just putting 1TB
Edited by: "dopeman" 18th Oct
18th Oct

Who cares about heat especially as it is over 800 anyway!
18th Oct

Say what? Micron is the behemoth that owns Crucial.

So no over provisioning then?
18th Oct
why can i only seem to get this for 89 with the code? has this expired?
18th Oct
NVME drives are similarly priced, at 3-4x the speed. I guess these can be useful as backup/storage?
18th Oct
Expired
18th Oct

Who cares about heat especially as it is over 800 anyway!

Not all SSDs come in exact terabyte sizes so they will be missing out anyway if they only get alerts for 1TB.
960GB is a fairly common size also.
19th Oct

So no over provisioning then?

And just to add to this point, as much as I would try to buy from a "Sold and fulfilled by Amazon" listing on Amazon, their own inventory has had problems in the past, specifically I remember a whole batch of SanDisk or Samsung SD Cards were actually found to be fake, from Amazon's inventory..
Edited by: "Darkle" 19th Oct
19th Oct
It's now £89 with the discount code.
20th Oct

then come back and eat some humble pie
Edited by: "Shonk" 20th Oct
20th Oct
Mine just arrived safe and sound - so decent turnaround from the seller.
I have to say, I have bought probably 10 or more SSDs over the years and this is by far the most cheaply made shell I have seen so far. Even the cheapy China brands I own (Drevo for example) are in less of a flimsy case. The whole thing feels like it has been made from an old tin can.
Will hit it with some test data in a bit and put it through it's paces.