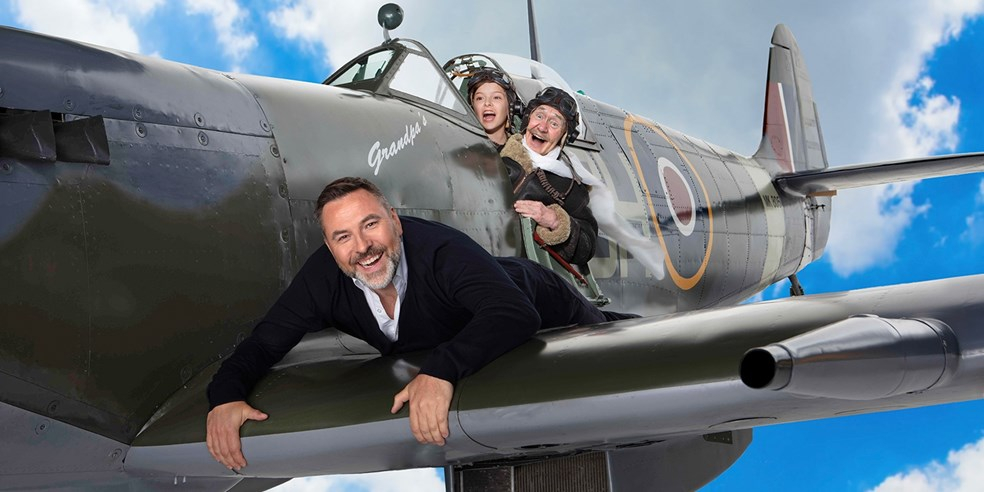 The Deal
The first-ever stage adaptation of "Grandpa's Great Escape" -- the best-selling children's book by actor and comedian David Walliams -- is touring the UK this winter. You can now get tickets from £13.50 when the show comes to the FlyDSA Arena in Sheffield this month.

About the show
Many years ago, Grandpa was a World War II flying ace. But when he is sent to old folk’s home Twilight Towers -- run by sinister Matron Swine -- it's up to Grandpa and his grandson, Jack, to plot a daring escape. Little do they know, the wicked matron is on to them…

This arena show stars actor and comedian Nigel Planer ("The Young Ones"), and is directed by Tony Award nominee Sean Foley.

Alternatively, you can catch the show in Newcastle on 2 January, 2020. Tickets are from £13.50
PostTweetShare Share with WhatsApp Share with Messenger
Community Updates
Travelzoo UK DealsTravelzoo UK voucher codes
If you click through or buy, retailers may pay hotukdeals some money, but this never affects which deals get posted. Find more info in our FAQs and About Us page.
New Comment Subscribe Save for later