Unfortunately, this deal is no longer available
*
1627° Expired
115 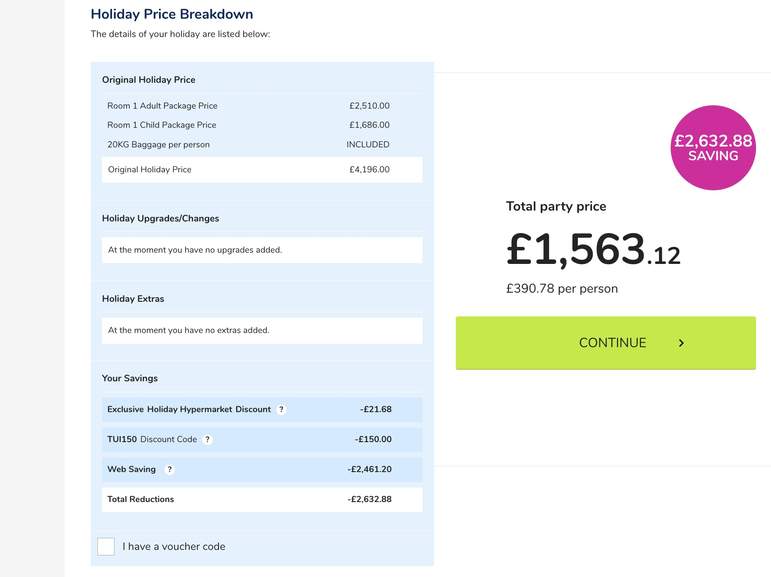 The Rosen Inn Lake Buena Vista is within easy reach of Walt Disney World and the Universal Orlando Resort - there's a free shuttle bus to both. It's got great pool and dining scenes, too. The Rosen Inn Lake Buena Vista provides easy access to Orlando’s world-famous theme parks. It’s a five-minute drive from Walt Disney World and puts on a free shuttle bus service there and to SeaWorld and the Universal Orlando® Resort. If you want to get out and about in the evenings, Disney Springs is a 10-minute drive away.The rooms have little extras that make getting ready for a day at the parks easy. Fridges, microwaves and coffee-makers come as standard. Plus, they also have flat-screen TVs.
What's included 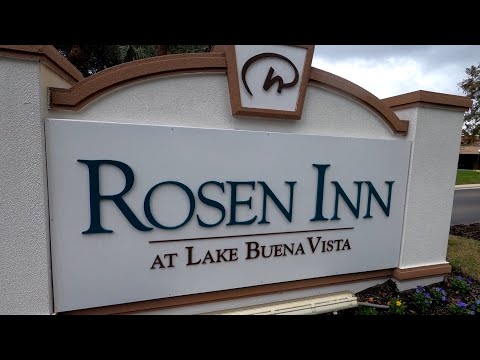 If you’ve booked a package holiday, you’re entitled to your money back within a guaranteed 14 days in the unlikely event we have to cancel it. You’ll also have other options, including the opportunity to change your package booking to another holiday fee-free.
PostTweetShare Share with WhatsApp Share with Messenger
Community Updates
Father's Day 2022 Deals
New Comment 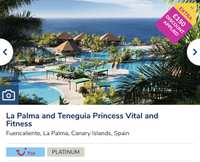 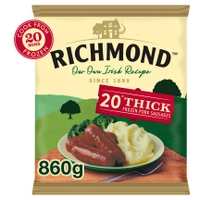 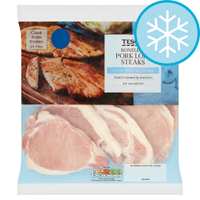 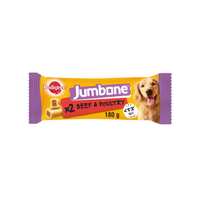 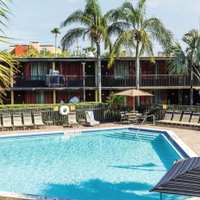 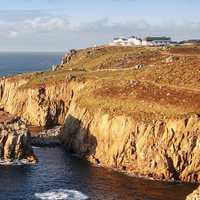 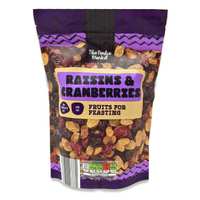 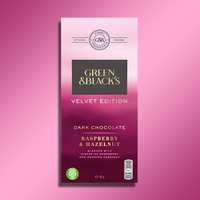