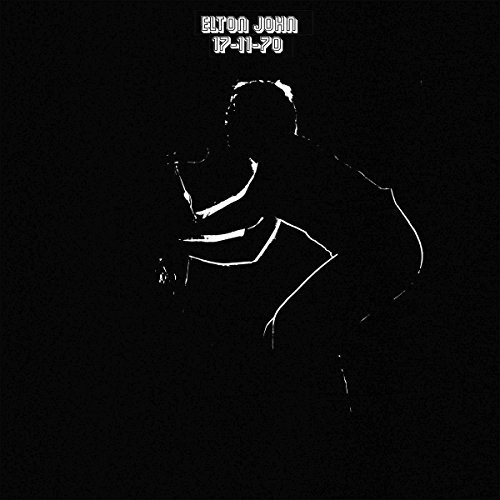 Only 2 left. The legendary live radio session concert has been hailed as one of the greatest live albums of all time… and it’s not hard to see why. Elton and his band are on fire here, across a host of early classics and a storming cover of the Rolling Stones’ ‘Honky Tonk Women’. Re-mastered in 2016 from the original tapes by Bob Ludwig at Gateway Mastering in Portland, Maine and the vinyl was cut by Sean Magee at Abbey Road.