Posted many, many times before I know, but this is a nice double-pack. 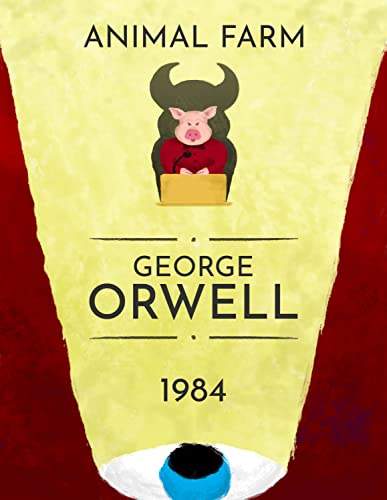 George Orwell's 1984 revolves around Winston Smith, an office worker who performs censorship duties in Oceania's Ministry of Truth as a small cog in the wheel of a monstrous state apparatus. For years, doubts have been gnawing at him about the legitimacy of the system in which even a blink of the eye can cost him his life. The novel begins with the first step towards putting this initially purely intellectual resistance into action: Winston opens a diary. He subsequently falls in love with a young female colleague, and together they begin a love affair that, in the dictatorship that invades every aspect of life, is in itself an act of high treason. Even though they have different views on the society they live in, they are united by the rejection of its narrow moral corset and the desire for individual freedom and, not least, a right to love and feel. While Winston understands HOW the machinery of tyranny works, he does not understand WHY the massive effort of its surveillance and repressive apparatus is undertaken. When they decide to seek contact with the underground opposition and eventually end up in the hands of the repression apparatus of the state, Winston learns the true background of Oceania's society. Until his death, George Orwell was a convinced socialist - all the greater was the effect his work, published in 1949, had on the political left of the time. On the political left, the Soviet Union was seen as the realisation of Marx's ideas, the workers' paradise that would free the enslaved masses from their shackles. Orwell was one of the few leftists of his time who dared to shake this narrative. Under the impression of the undeniable terror of Stalinist rule and its cynical, opportunistic cooperation with fascist and capitalist foreign countries, he criticised the hypocrisy and inhumanities of the real communism with Animal Farm and 1984.

Animal Farm is a dystopian fable by George Orwell, published in 1945, about the uprising of the animals of an English farm against the rule of their human owner, who neglects and exploits them. After initial successes and incipient prosperity, the pigs increasingly take over and eventually establish a tyranny worse than the one the animals tried to shake off. While the majority of the political left of the 1940s still regarded the Soviet Union as the realisation of Karl Marx's ideas, George Orwell's bestseller breaks with this view by very humorously depicting the development of Russia or the Soviet Union from the late reign of Tsar Nicholas II to post-war Stalinism in the form of this modern fable. 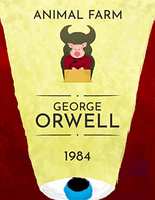 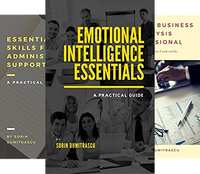 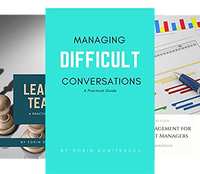 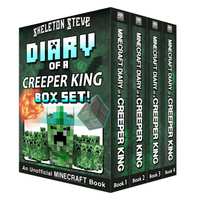 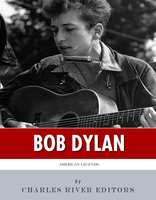