𝐓𝐇𝐄 𝐁𝐋𝐀𝐂𝐊 𝐃𝐀𝐈𝐐𝐔𝐈𝐑𝐈
No longer a cocktail for socialites and presidents, The Kraken’s Black Daiquiri is pure black perfection for any Kraken fan.


𝐓𝐇𝐄 𝐁𝐋𝐀𝐂𝐊 𝐌𝐎𝐉𝐈𝐓𝐎
Why drink a Mojito when you can drink a Black Mojito. Enjoy the blend of cool mint, fresh lime and the warm spices of The Kraken Rum.

A smooth and richly flavoured cocktail with a kick. 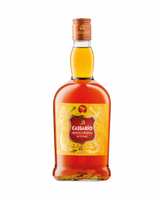 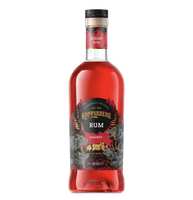 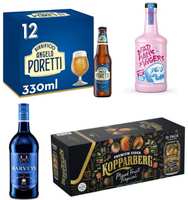 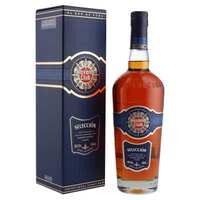 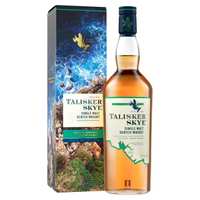 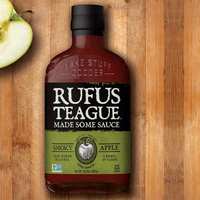 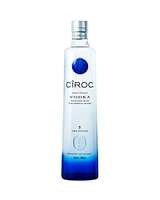 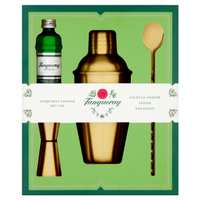 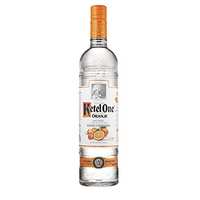 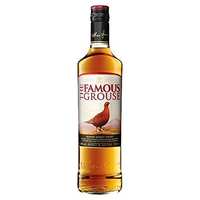 Related Discussions
Does anyone know, where I can buy Bacardi Breezers from ? have looked in my local tesco ,but cant see any :( have they stopped making them ??