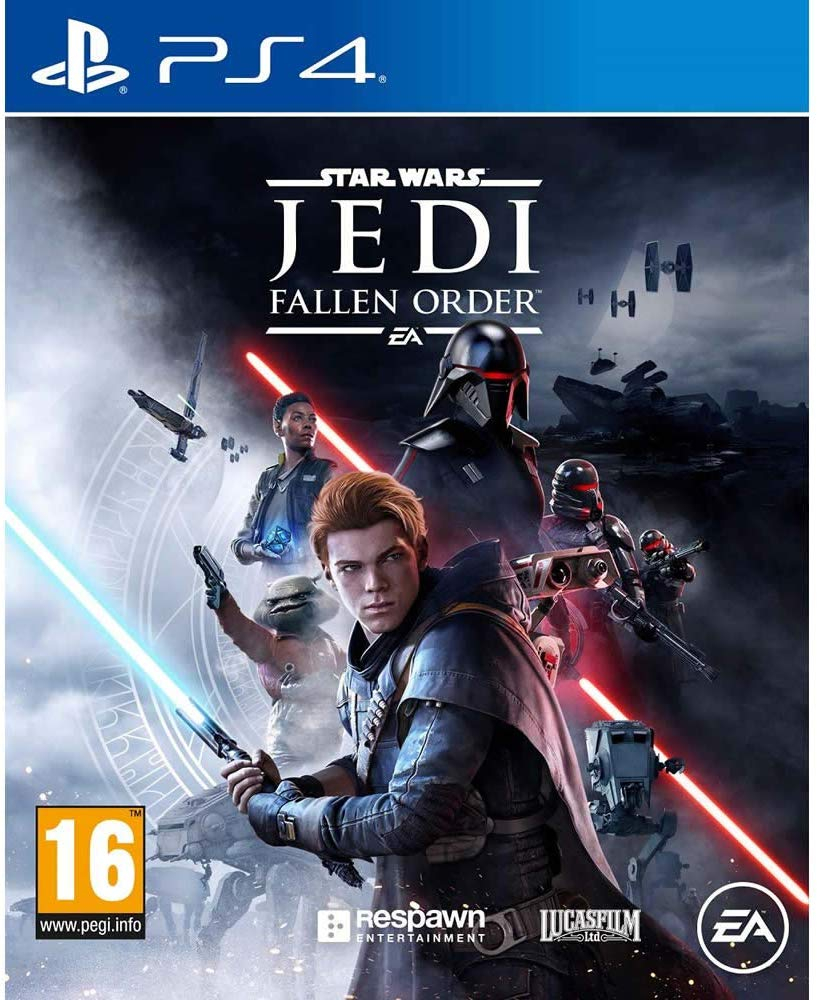 Found in store at my local Morrisons and had it confirmed it’s in another store in the country so assume it’s nationwide. Games in my local included:

All on both formats.

Those were the days.

Those were the days.

Having said that, I remember when my Morrisons used to stock food too. They seem to struggle with that lately at my local.
14th Feb

Probably to do with supermarket profits being iffy the past few years. Probably don’t want to risk loss leaders on games like they did prior to the last recession.
14th Feb

Where I live tesco,asda and sainsbury's all have a good selection of ps4 & xbox games, it's only morrisons who have cut back a lot on there selection and my local now stocks only about 3 latest/old title's on both platforms.
Edited by: "dunny06" 14th Feb
14th Feb

Where I am, Morrisons, Sainburys (since Argos went in store) and Tesco have all cut back on music, games and dvds. Asda by comparison has hundreds though. Really odd how it changes by area.
14th Feb

The only thing we've been told is we are exiting the games section. However we will still be doing big games like fifa & cod.
A lot of stores were only doing a top 8 anyways. Our store hadn't had a refit so we had still had a full bay of games until this year when all but top 6 games were recalled then they went to 2 for £60 to clear.

Having done this section for 18 years I personally think this all started when we lost our supplier (who went to supplying & running sainsburys online). They used to be really good with prices & offers, I know I'd had several hot deals for them especially when we did sales or 98p clearance lol
The new supplier isn't that great with stock & offers. Also we can't send back faulty stock to them so we have to take the hit. Not great when you get £50 fifa & cod brought back apparently faulty after a month but they don't want a replacement :/
Edited by: "quidditys_shore" 14th Feb
14th Feb
My local morrisons is useless for anything entertainment wise they will have the top 5 dvd/blu ray chart and about 4 games on Ps4 or xbone same for cds.
14th Feb
Heat added biddily... 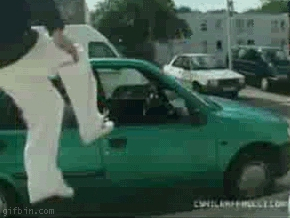 Very true. Amazing crashing everything in
15th Feb
No games in Chorley anymore