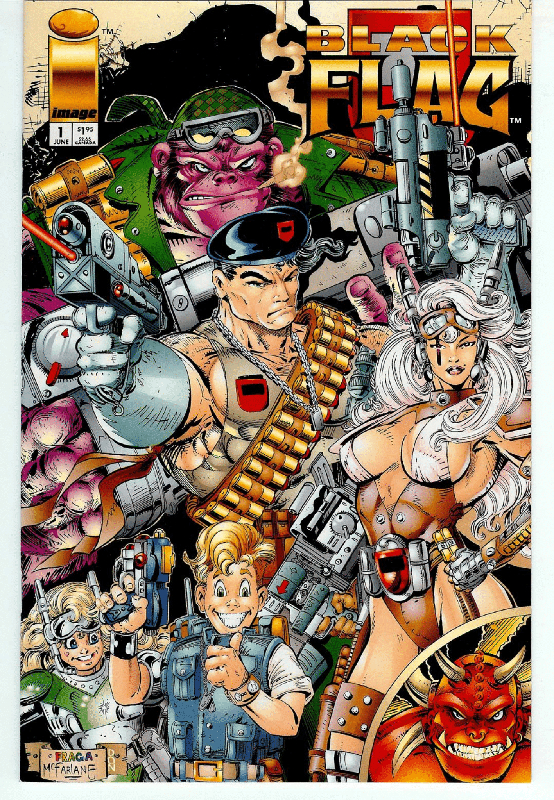 FREE£0.01Indiegogo Deals
3
Get deal*Get deal*
3Get deal*Get deal*
Posted 24th May
Dan Fraga, creator of the Black Flag comic series, has launched an Indiegogo campaign to fund a new Black Flag series. As part of it, he has made a couple of his previous Image Comics series available as PDF downloads:

The Indiegogo campaign only has 2 days left to run, so these may be taken down soon - get them while you can.

And, if you haven't already done so, check my other recent posts for lots more free/cheap comics.
PostTweetShare Share with WhatsApp Share with Messenger
Community Updates
Indiegogo Deals
New Comment SubscribeSave for later
3 Comments
24th May
Cheers
24th May
Image Comics have some of the best artwork around.

Thanks.
24th May
nice one. thanks