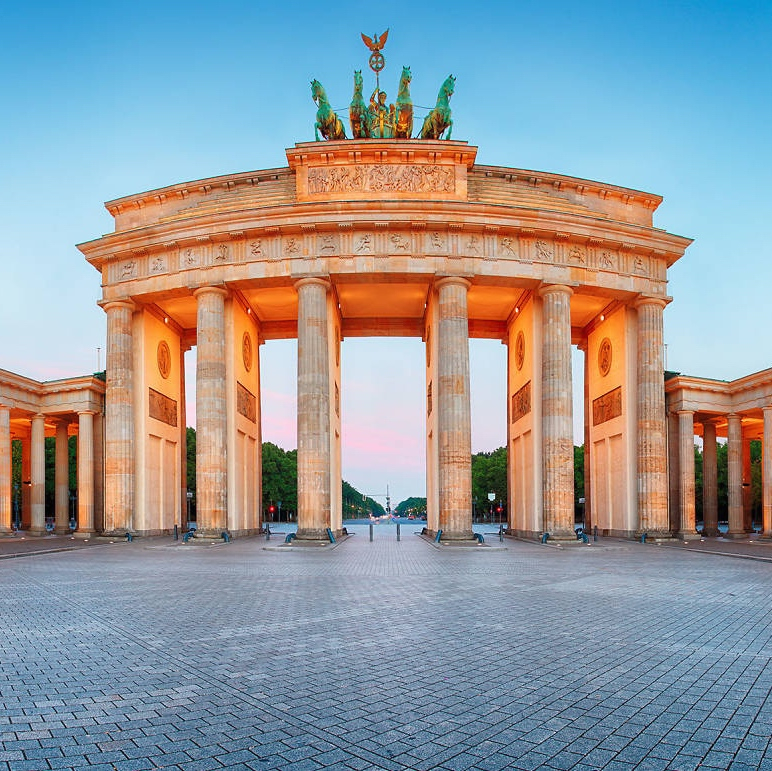 £139Groupon Deals
Get dealGet deal
EDITOR 20
Posted 10th Feb
Two or three night break to Berlin for 2 people in March flying from Manchester staying at the Sorat Hotel Ambassador Berlin with breakfast (inc city tax), located near the KaDeWe department store, memorial church. Good reviews and scores strongly on location, only 100m from Wittenbergplatz station. You book the accommodation at Groupon and book the Manchester flights to Berlin Schonefeld separately at Ryanair. In total, works out at £70 per person for a two night break.


There should also be similar kind of prices if flying from Stansted.

The 3* hotel located just a few steps away from Wittenbergplatz, Sorat Hotel Ambassador Berlin offers accommodation in Berlin City West. Two nights accommodation in a double room with daily breakfast and city tax included works out at under £100 with code LOVE, add an extra £55 if you want to stay for three nights. The hotel also offers bicycle rental. 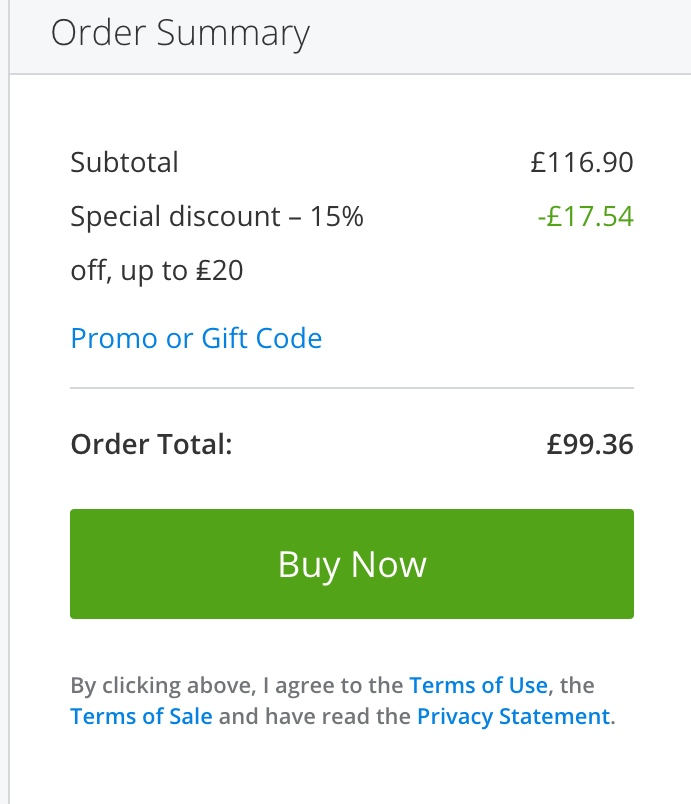 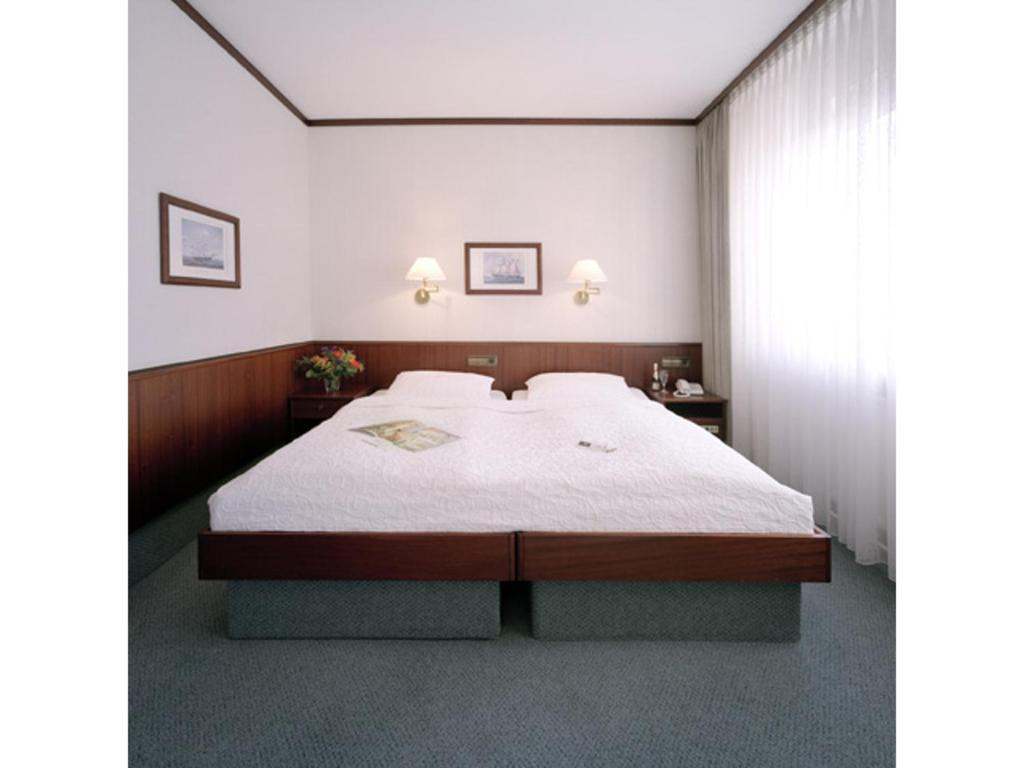 3 minutes away from KaDeWe department store 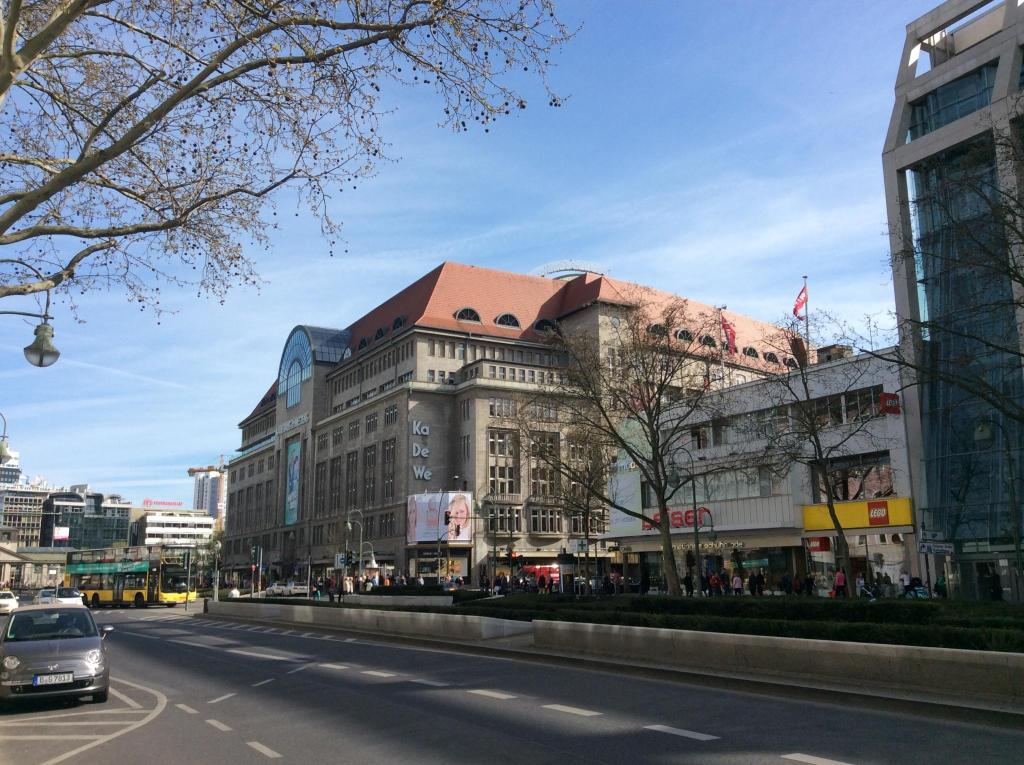 Flights from Manchester to Berlin Schonefeld, working at under £20 each booked directly at Ryanair (there are also £20 fares from Stansted). Based on hand luggage. Sample dates for £20 return flights

PostTweetShare Share with WhatsApp Share with Messenger
Community Updates
Groupon DealsGroupon discount code
If you click through or buy, retailers may pay hotukdeals some money, but this never affects which deals get posted. Find more info in our FAQs and About Us page.
New Comment Subscribe Save for later
20 Comments
10th Feb
Bargain.
10th Feb
Really good deal, shame i can never get anything like this to Berlin from Gatwick
10th Feb
Hot! Again voting hot on Groupon deals, don't know what is wrong with me...
10th Feb
I've done these Groupon deals, and if you want to make the most of it - you will be paying more.

I did the Krakow one with BirkAus Tour

- The hotels they showed weren't avaliable
- The flights were late leaving UK, and early leaving Poland

I had to have the guy on the phone list me all these hotels, and I had to search trip advisor and Google maps at the same time just to see if it's any good.

Flights I had to ask if they had something more worthy, so we weren't paying for 3 nights but only getting 1 full day.

Had to pay more for the flights - but I kept asking if he could do better.

Eventually got Breakfast and cheaper flights but still paid around 30/40 quid more than the advertised prices.

Would never do it again via Groupon
10th Feb

Just to clarify, you are only booking the accommodation via Groupon. You are booking the flights separately at Ryanair at times that suit you, i've given example dates in the post that work well in terms of cheap flights to get the OP price.
10th Feb
Don't mention that David Hasselhoff is cr @p
11th Feb

Don't mention the war that David Hasselhoff is cr @p

Okay boomer
14th Feb
Does it matter what airport in Berlin I use? E.g is there one to avoid? Tegal coming out cheaper then Scho for me
14th Feb
worth noting if you’re a new groupon user (signing up following this deal maybe) you can use the code WELCOME for 20% off making this even cheaper x
Edited by: "parisp" 14th Feb
14th Feb

Don't mention the war that David Hasselhoff is cr @p

''Get in to my car''
14th Feb
To get good value out of this deal, you need to fly at odd times - you either eat into your time there or you need to be about to go out and come back during less sociable hours.

If you're looking for a Premier Inn close to the hotel, this might help.. 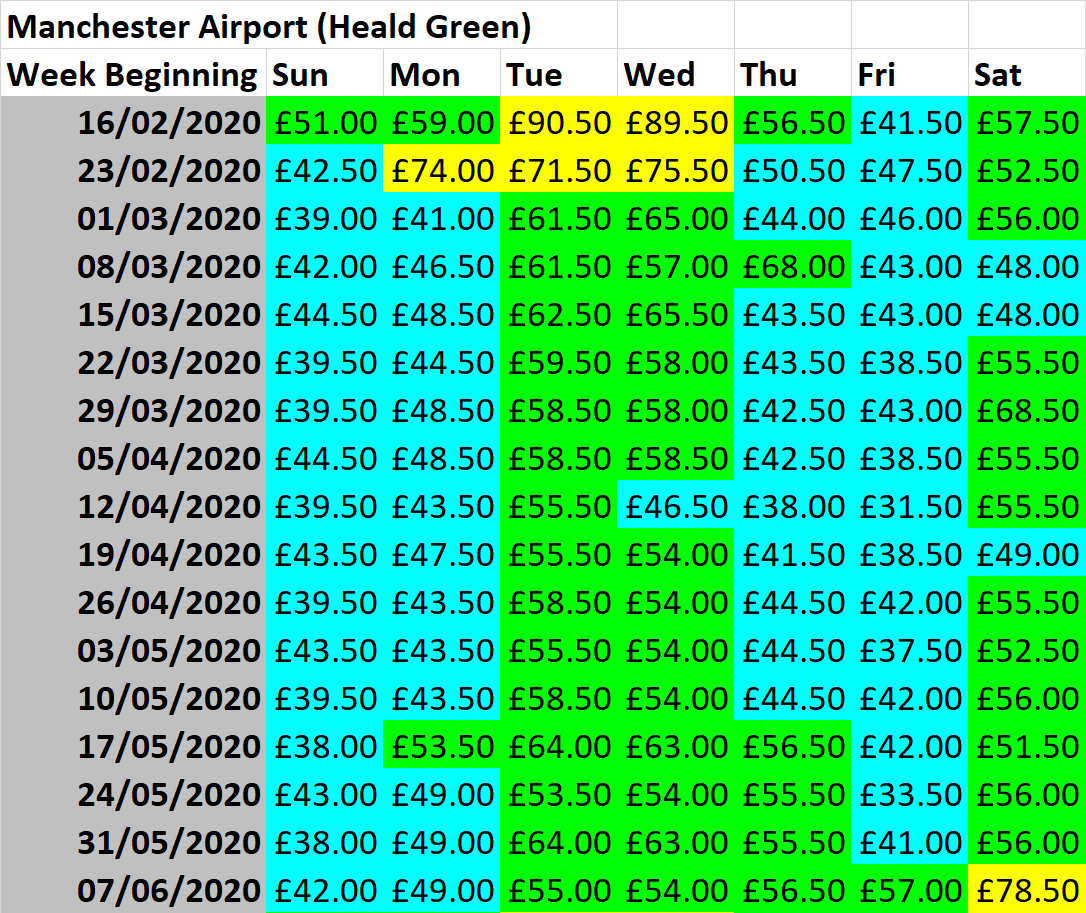 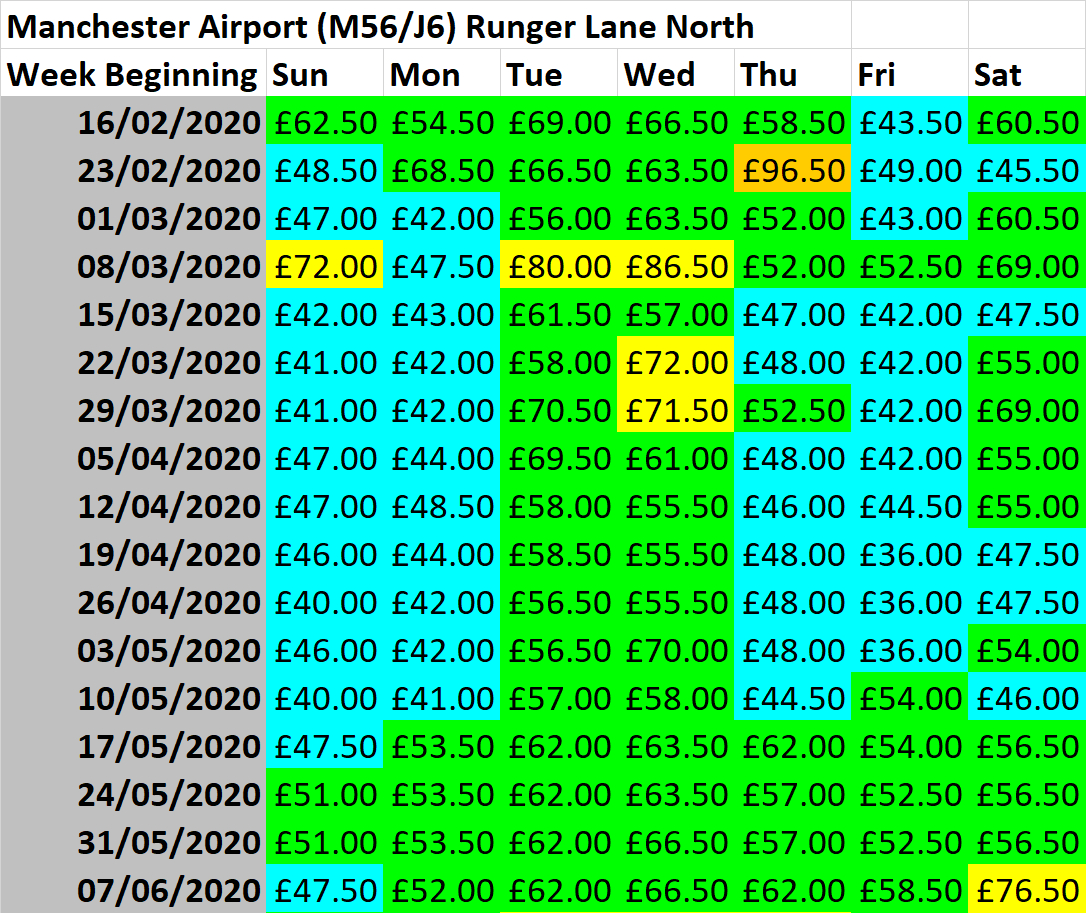 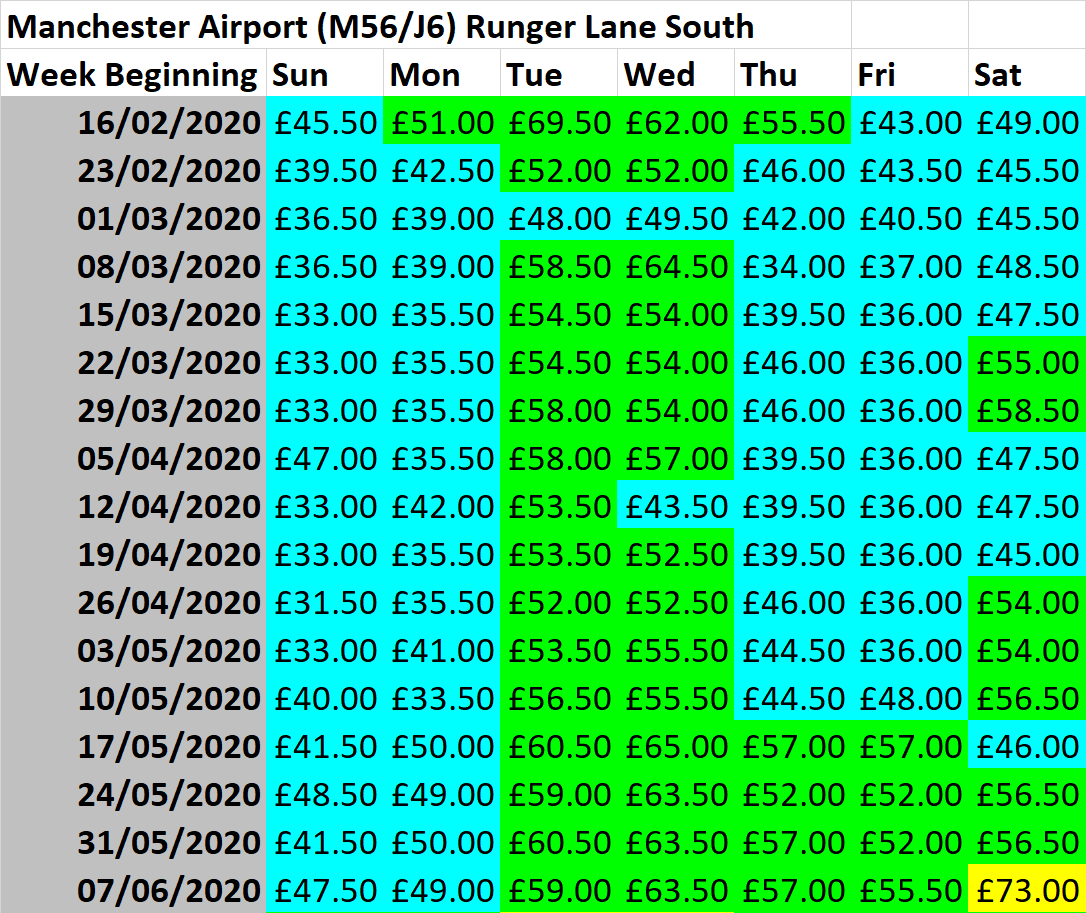 Hope that helps someone!
14th Feb

How does arriving in Berlin at 4PM = 0 hours...
14th Feb
Has anyone got any examples of the flight times from Manchester and returns please?
14th Feb

Pardon me, but why would you go to Berlin in March? It will be freezing!