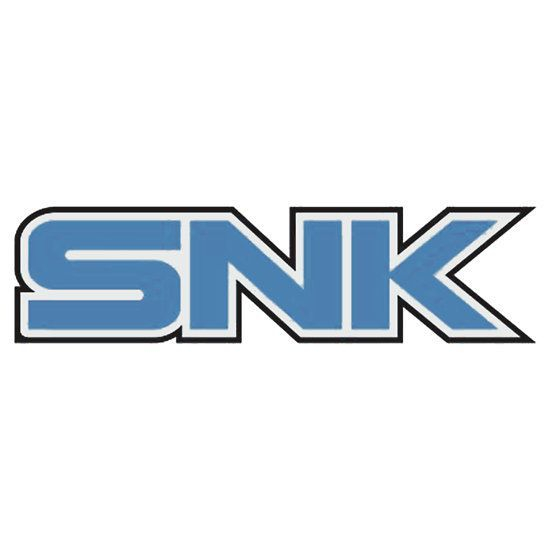 FREE£0.01Twitch Store Deals
51
Get deal*Get deal*
51Get deal*Get deal*
Posted 22nd May
Update: Now Live
From May 26th Twitch Prime are to offer over 20 SNK games for free.‌ Celebrating 30 years of NEOGEO
Source
Now confirmed via Twitter
The games are available for a limited time, but once Prime members claim them, they can keep them forever. The first drop comes this Tuesday on May 26 and will include the following:

Art of Fighting 2 – In the second installment of the renowned Art of Fighting trilogy, players compete as one of 12 fighters for the coveted title of King of Fighters.
Blazing Star – Released in 1998, this shoot ‘em up side scroller and spiritual sequel to the acclaimed Neo Geo shooter Pulstar lets players pilot incredible aircraft across a number of dangerous missions, filled with enemies aiming to take them down
Fatal Fury Special –This 1993 arcade classic is an updated version of the acclaimed Fatal Fury 2, expanding the original character roster to 15 playable fighters and introducing new gameplay changes such as the all-new combo system.
The King of Fighters 2000 – In the second chapter in the legendary King of Fighters Nests Saga, players must take down the secret Nests society to stop their evil ambitions and bring peace
The King of Fighters 2002– This fan-favorite title was released in 2002 and features the epic return of the series’ 3-on-3 battle system, along with a number of popular characters from the franchise
Pulstar – Released back in 1995, this groundbreaking arcade game was the first SNK release to use pre-rendered graphics and if often regarded as among the best-looking shoot ‘em up games for the Neo Geo system
Samurai Shodown II – Battle against 15 of the world’s fiercest warriors in this fun fencing fighting.

The date of the next drop has yet to be announced, but SNK and Twitch already confirmed the following games for the roster: Garou: Mark of the Wolves, The Last Blade 2, Metal Slug 2, The King of Fighters ’98 Ultimate Match Final Edition, Sengoku 3 and King of the Monsters. 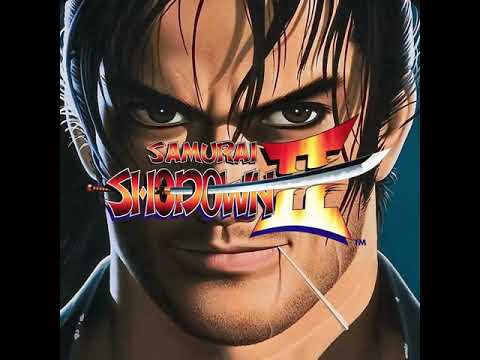 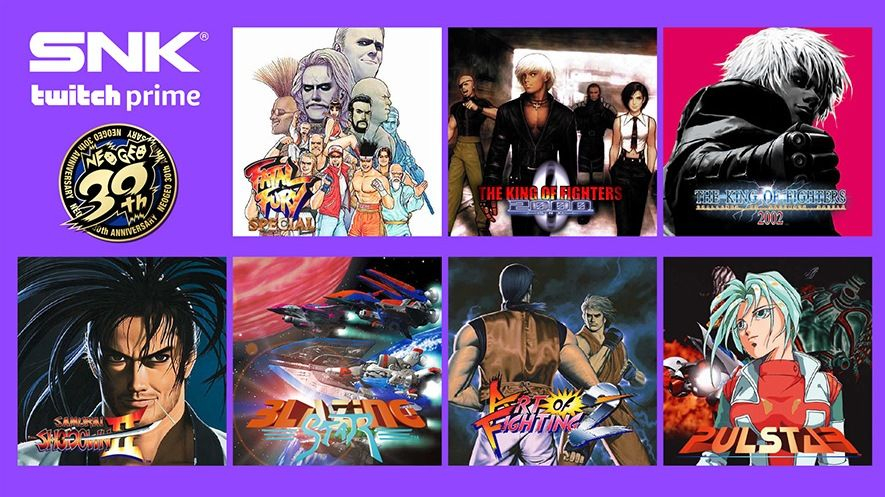 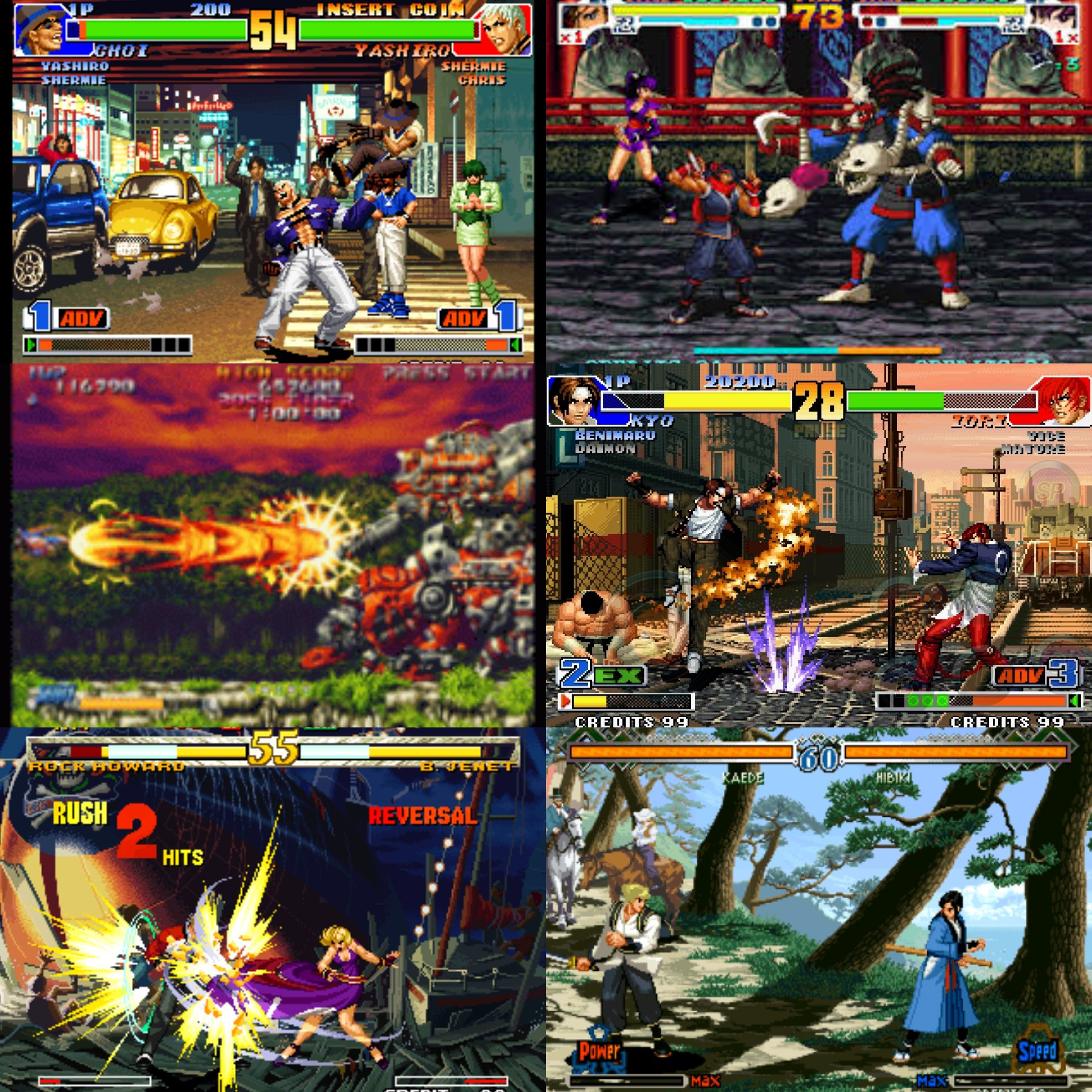 Once your Amazon account is connected, you will automatically have Twitch Prime and access to all Twitch Prime benefits

More info :howtogeek.com/658103/how-to-claim-your-free-games-and-in-game-items-from-twitch-prime/
PostTweetShare Share with WhatsApp Share with Messenger
Community Updates
Twitch Store Deals
New Comment Subscribe Save for later
51 Comments
22nd May
This is a fab find mate - heat added right away
22nd May
Because you posted this I thought it was for Switch at first Excellent “freebies” though, heat mate
22nd May
hmm looks like you need a monthly subscription for this to work?
22nd May

hmm looks like you need a monthly subscription for this to work? 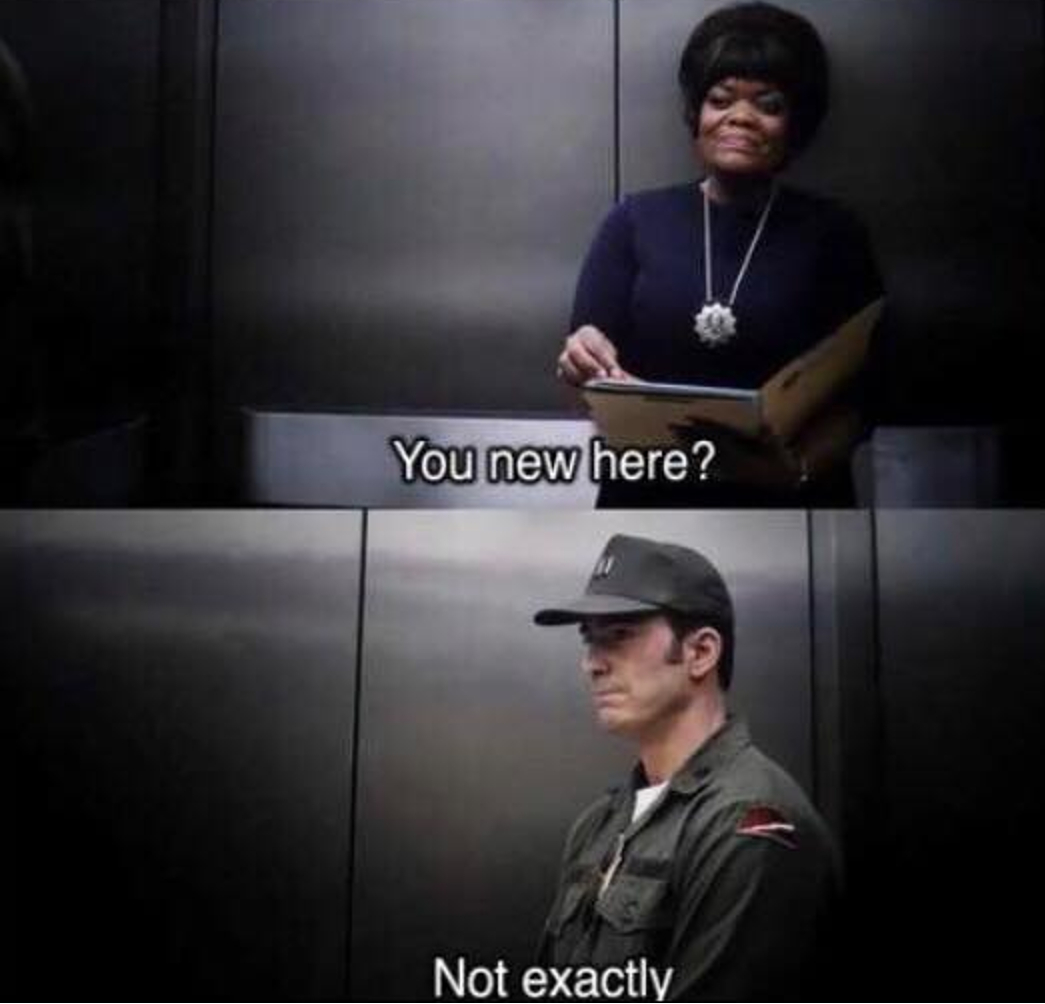 hmm looks like you need a monthly subscription for this to work?

You need Amazon prime membership. Twitch prime is covered under that
22nd May
Remember they used to have one of the King Of Fighters games on Games World on Sky one. Always thought it looked ace, will try these and see!
22nd May
Good youtube video on SNK/NeoGeo: The Story Of NEO GEO | Featuring Modern Vintage Gamer, RetroRGB, Jenovi, & Neo-Alec
22nd May
Ok I’ve got Prime...

What exactly is this Twitch and how can I get these games?

I’ve heard of Twitch, but can I download/use it on a MacBook or iPad/iphone?
22nd May

Cheers! Will watch it later: 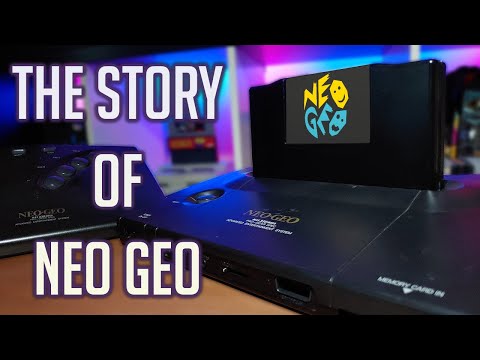 Once your Amazon account is connected, you will automatically have Twitch Prime and access to all Twitch Prime benefits
22nd May

Thanks for your help.

I’ve done it, but how do I actually do anything with it?

Read this linked article, should tell you all you need to know
howtogeek.com/658…me/
22nd May

Many thanks
22nd May

Cheers! Will watch it later:[Video]

I watched that 2 days ago when Freeview crapped out. It reminded me that I have a 4 slot MVS board and a dozen cartridges. Something else to do whilst in Welsh lockdown (I have mostly been sleeping).

Heat because of Blazing Star and Pulstar which I used to play in an arcade just down from Manchester Piccadilly in my lunch hour.
22nd May
Used to spend hours on these as child
23rd May
This made my quarantine day. Thanks for the post!
23rd May
I guess I'm too young to know what SNK is (:D
23rd May

Cheers! Will watch it later:[Video]

Cool history story of SNK
23rd May
So I have Amazon Prime. Do I have to make twitch account then link them? Look confusing
23rd May

I guess I'm too young to know what SNK is (:D

Yip - it seems that way
23rd May
Will this be for PC only, or across other platforms? Can't see where it says what it's playable on.
23rd May

You need Amazon prime membership. Twitch prime is covered under that

How is this a "freebie" then? Looks like hukdeals is sponsored by Bezos and Amazon is protected here.
23rd May

Xbox, PS and other subscription services are in the same category so this is the same I guess.
23rd May
Anyone else here been watching Hi-Score Girl on Netflix
23rd May

Anyone else here been watching Hi-Score Girl on Netflix

Yes, especially if you like learning about fighting games and a bit of their history.
23rd May
Thanks,will try this now.
23rd May
I have twitch prime and usually get the freebies they add on for the PS4 but what are SNK games and how do you play them?
23rd May

Oh ok cheers
23rd May
Noob question : I’m assuming you can get a universal games controller to hook up to PC to play these, any recommendations?
23rd May

Yep. The Xbox controller is meant to be good for this, or even an Xbox 360 controller
Edit:
Watch this video ( some swearing ) to find out how 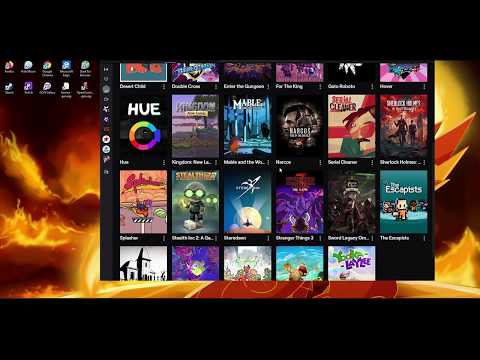 Edited by: "pirate1" 23rd May
23rd May
great find already been a twitchprime member but never been bothered to look at the free games you get for being a member,Must remember to look for more future drops
23rd May

Because people do not pay for Amazon Prme to get free games, they pay for it for the delivery perks and video mostly. This is not the same as paying for Xbox Live and getting free games every month as expected (yet those deals still get posted).

This is a large bonus that people who have Amazon Prime would not usually expect to get.
Edited by: "TangiblePear" 23rd May
23rd May
I've only ever bothered to claim the 12 months Nintendo sub from this. I take it these games will only work on PC?
23rd May

Yeah, I've seen Mac mentioned but can't confirm whether it works or not.
24th May
Amazing!
I've been contemplating buying the NeoGeo Arcade Stick Pro for that 'true' NeoGeo experience but it's only available on import (snk-corp.co.jp/us/…tml)
Edited by: "MPLP" 24th May