As celebrated was Connery’s reign was – the late actor’s films occupy three of the top five slots on this list – the sun sets on every empire, and thus was ushered in the age of the Lazenby. A mild administration for George, yes, with only 1969’s On Her Majesty’s Secret Service released, though Certified Fresh.

Then it became time to move over for Roger Moore, who offered a lightly winking and intelligent Bond for those burned-out ’70s times. Three of his movies are Rotten, three are Fresh, and one is Certified Fresh. Not bad, and he even traveled into space.

In 1981, Connery came back for non-Eon Bond Never Say Never Again, just as HQ was hiring Timothy Dalton for the job. Dalton’s Bond: Cool and menacing, and his films The Living Daylights and License to Kill are praised by modern fans for their dark, grittier take on the spy game. It’s something Daniel Craig would pick up on in the future, but with a bigger budget and fewer a-ha theme songs.

Pierce Brosnan brought back the sophisticated sex appeal, as the best Bond in the not-so-greatest movies. GoldenEye was intoxicating Certified Fresh fun, while the three that followed are all Rotten.

After Austin Powers took the mick out of the franchise for a decade, Eon turned to resurrecting James Bond as the brooding, brutish hulk we have today. Casino Royale was a return to form, Daniel Craig’s sneer and occasional smile calibrated to the modern cynical viewer. Skyfall was likewise Certified Fresh, but there was not so much critical love for in-betweener Quantum of Solace and the most-recent Spectre of 2015.

Six years passed until No Time To Die, the longest wait between Bond movies. At 15 years, Craig holds the record for longest uninterrupted on-screen ownership of Bond, but Connery spread his appearances as Bond across 21 years. Now, we’re reaching into the classified files for every James Bond movie ever ranked by Tomatometer! 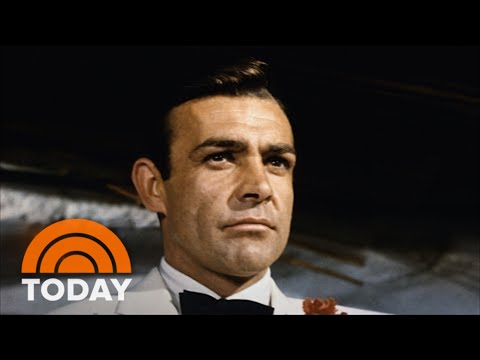 Free trials may be for selected accounts / new customers only, please check the T&Cs and take note of any additional costs after the free trial period
Prime Day 2022 Deals