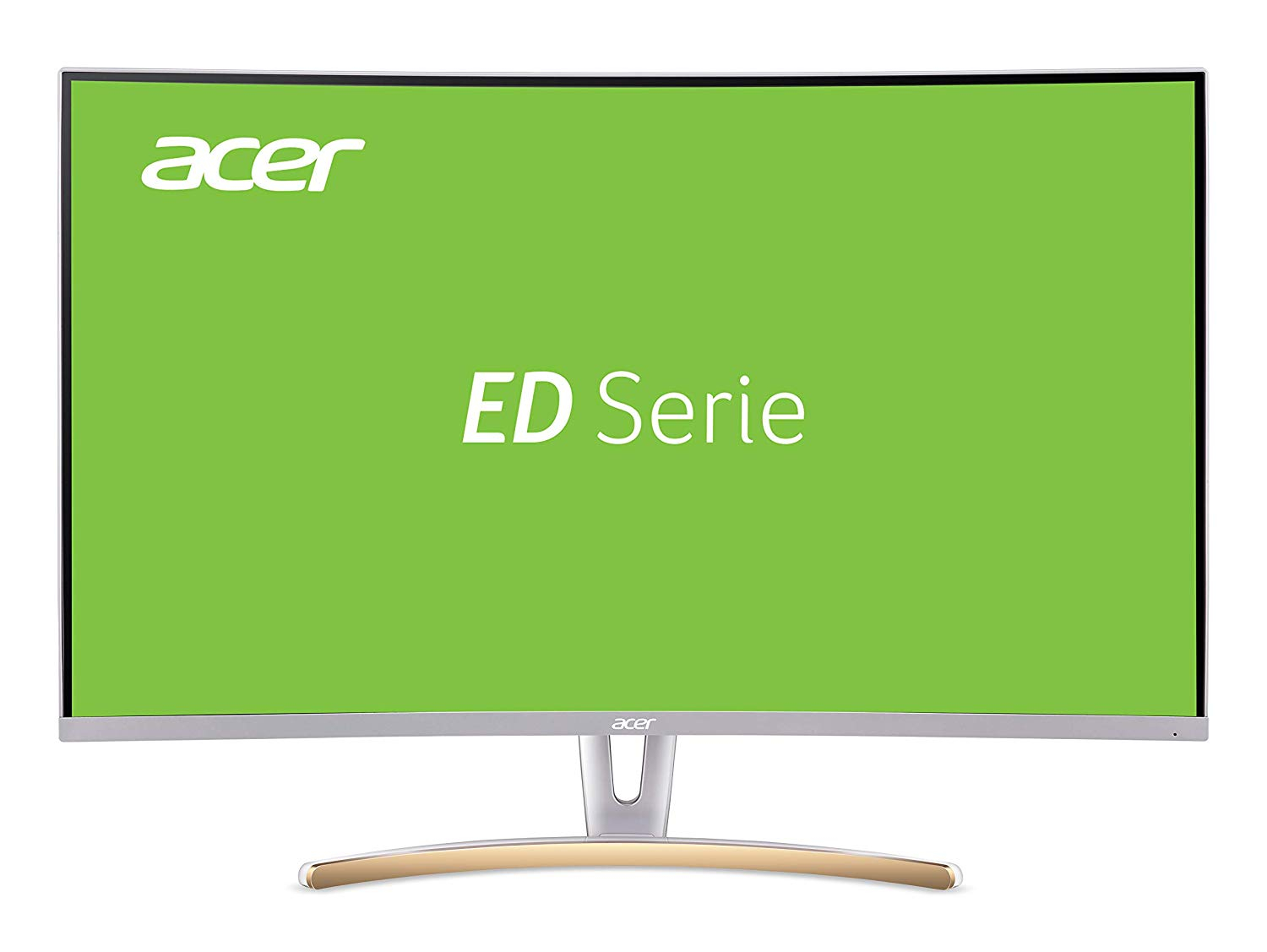 - Flicker-free screen is easy on your eyes

The Acer ED323QURwidpx Quad HD 31.5" Curved VA LCD Monitor's high resolution screen is perfect for movies or games. Get rich colours and bold blacks that make your entertainment leap off the screen. A fast refresh rate and Radeon FreeSync mean you'll get smooth motion and no screen tearing for a great gaming experience.

The Acer ED323QURwidpx's curved screens surrounds you in the movies you watch and the games you play. Its ZeroFrame design means there are no border around the screen, maximising the display.

Flicker-free technology means you'll get less eye strain when using the Acer Curved LCD Monitor. Perfect for those long gaming sessions and marathon movie nights.
PostTweetShare Share with WhatsApp Share with Messenger
Community Updates
Cyber Monday 2020 DealsAmazon DealsAmazon discount code
If you click through or buy, retailers may pay hotukdeals some money, but this never affects which deals get posted. Find more info in our FAQs and About Us page.
New Comment Subscribe Save for later
8 Comments
2nd Dec 2019
Reviews are a mixed bag. Decent price but there are better monitors out there. Don't rush to this one.
2nd Dec 2019
Better at the price point in 31.5” ?
2nd Dec 2019
The title should say 1440p or WQHD. 2k is really for 2048×1080 screens - not common in the consumer space
2nd Dec 2019

yea went through it. I assume that it's correct rather than the tech specs where it says its a 144hz. Hate it when they do this.
2nd Dec 2019

Ah didn't look that in depth, I wouldn't expect it to be more than 75 for this price though...