Gamespot reports that Bethesda have now released PC games: The Elder Scrolls: Arena, The Elder Scrolls 2:Daggerfall and Wolfenstein: Enemy Territory as being now Free to Play. Clickable links for all 3 games below:

The Elder Scrolls: Arena and its sequel Daggerfall are epic single-player campaigns whereas Wolfenstein: Enemy Territory is a tense, multiplayer FPS. You'll select between five different classes before heading out to the battlefield and digging into trenches with up to 31 other players.

ABOUT THIS GAME
Wolfenstein®: Enemy Territory is a free-to-play, objective-based multiplayer World War 2 first-person shooter. Featuring up to 32 players, choose either the Axis or Allies, as you fight across six maps based on real-world battle locations. Play as one of five unique classes (Engineer, Medic, Soldier, Field Ops, and Covert Ops) as you work with your team to complete key objectives necessary for victory. 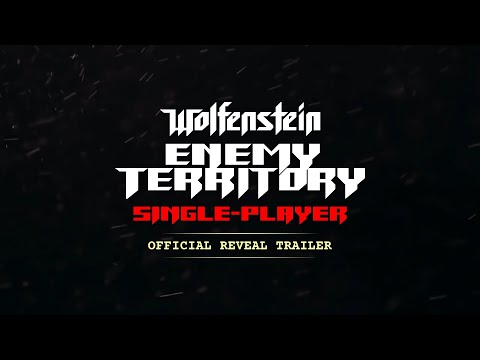