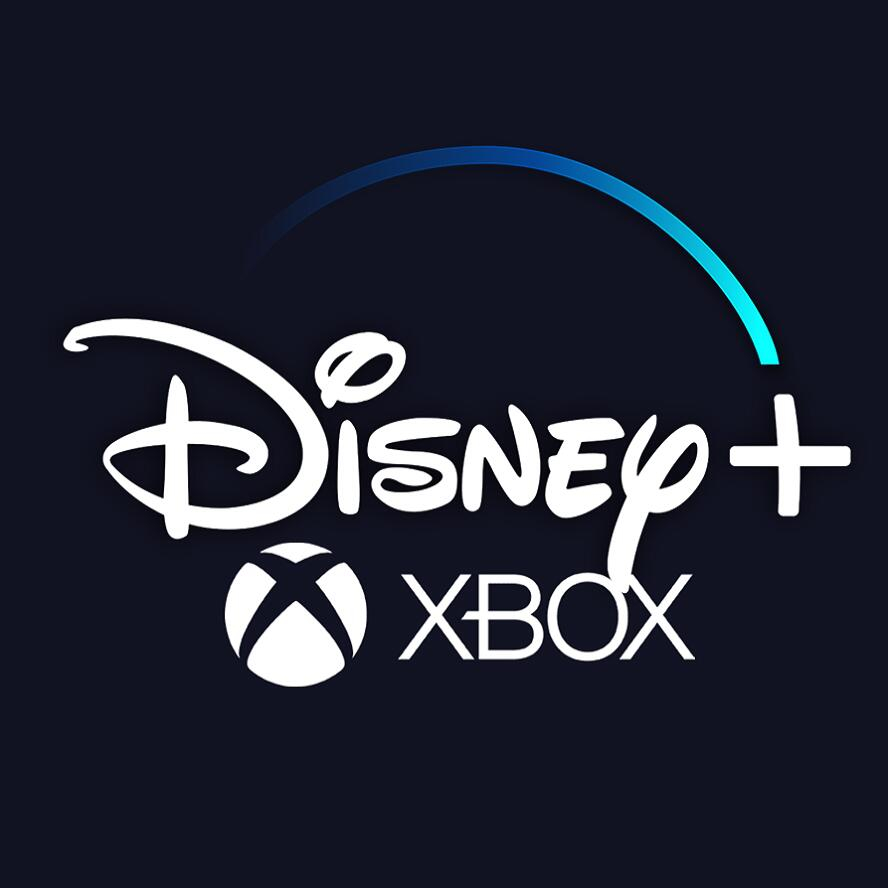 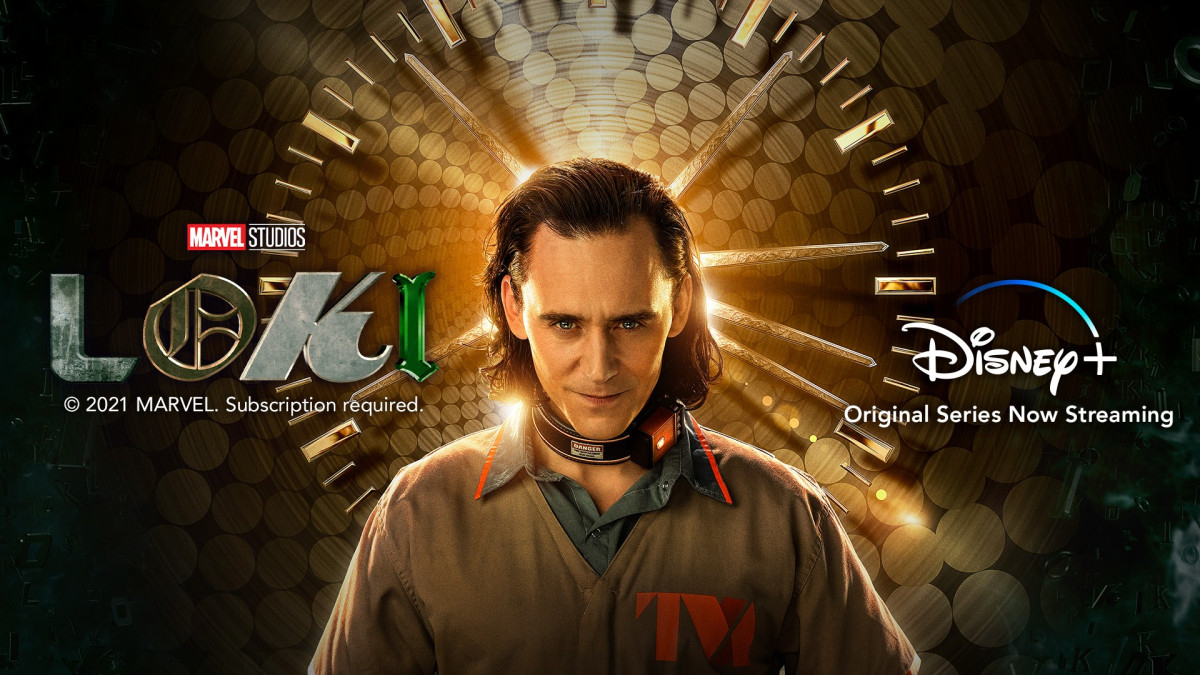 Starting today, Ultimate members will once again be able to enjoy series, movies, and Originals, including the premiere of Marvel Studios’ “Loki” on June 9, with a new 30-day trial to Disney+ via Perks*. Whether you claimed the previous Disney+ Perk or not, Ultimate members who do not currently have an active Disney+ subscription will be eligible to claim the 30-day subscription trial through the Perks Gallery on their Xbox console, on the Xbox app for Windows PC, or through the Xbox Game Pass mobile app on iOS and Android. Once the Perk is claimed, members will be directed to the Disney+ site to activate their subscription. Members can claim and activate the trial now until September 30.

The Disney+ app is also available to download on your Xbox One and Xbox Series X|S console so you can start streaming immediately.

Don’t miss out on another great chance to check out Disney+ with Xbox Game Pass Ultimate Perks. And stay tuned to Xbox Wire for all the latest gaming news.