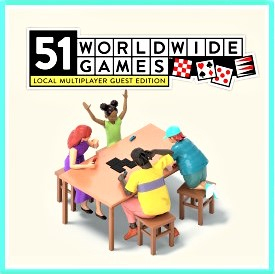 FREE£0.01Nintendo eShop Deals
123
Get deal*Get deal*
123Get deal*Get deal*
Posted 4th JunEdited by:"pirate1"6th Jun
Now Available to Download and Play.
Nintendo has announced 51 Worldwide Games Guest Pass Edition. This free version of Worldwide Games allows players to play four games for free. This includes Dominoes, Connect Four, President and Slot Cars. You can play it as many times as you like alone or through local multiplayer and play VS games that require a Nintendo Switch console per player with just one full version of the game. Guest Pass can also be used to access the Mosiac Mode functions, allowing you to create gigantic Slot Car tracks. 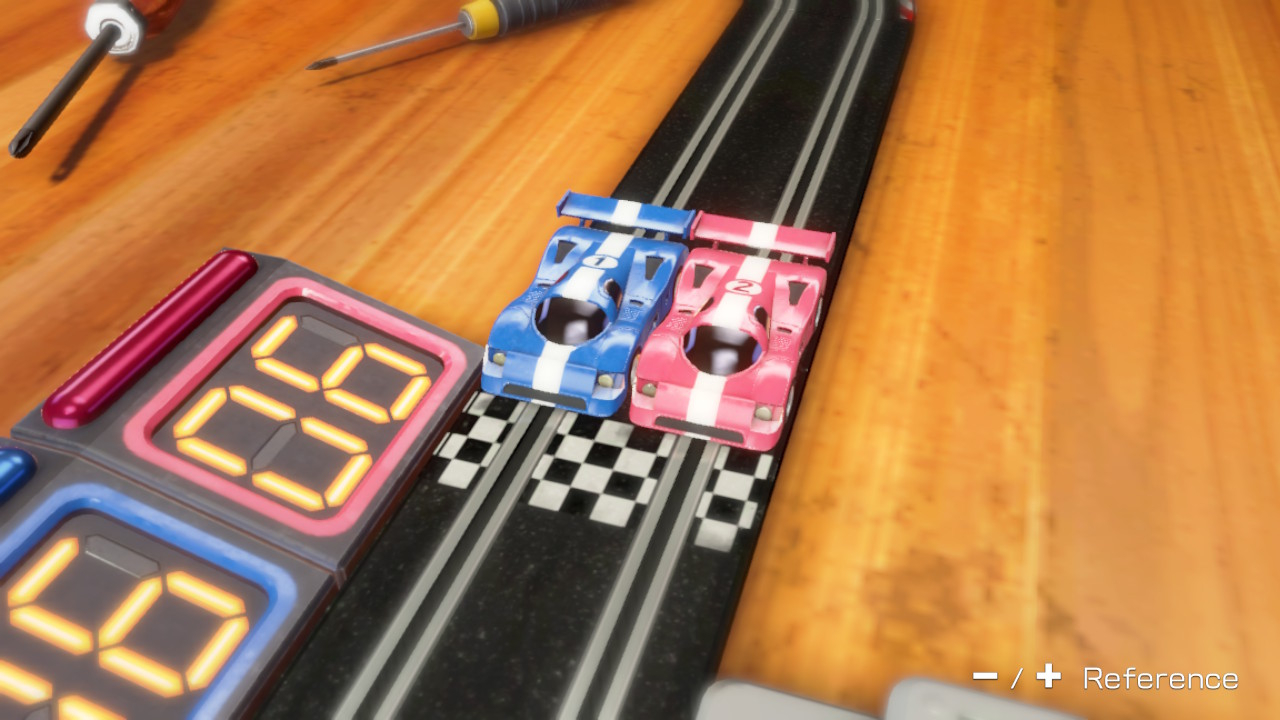 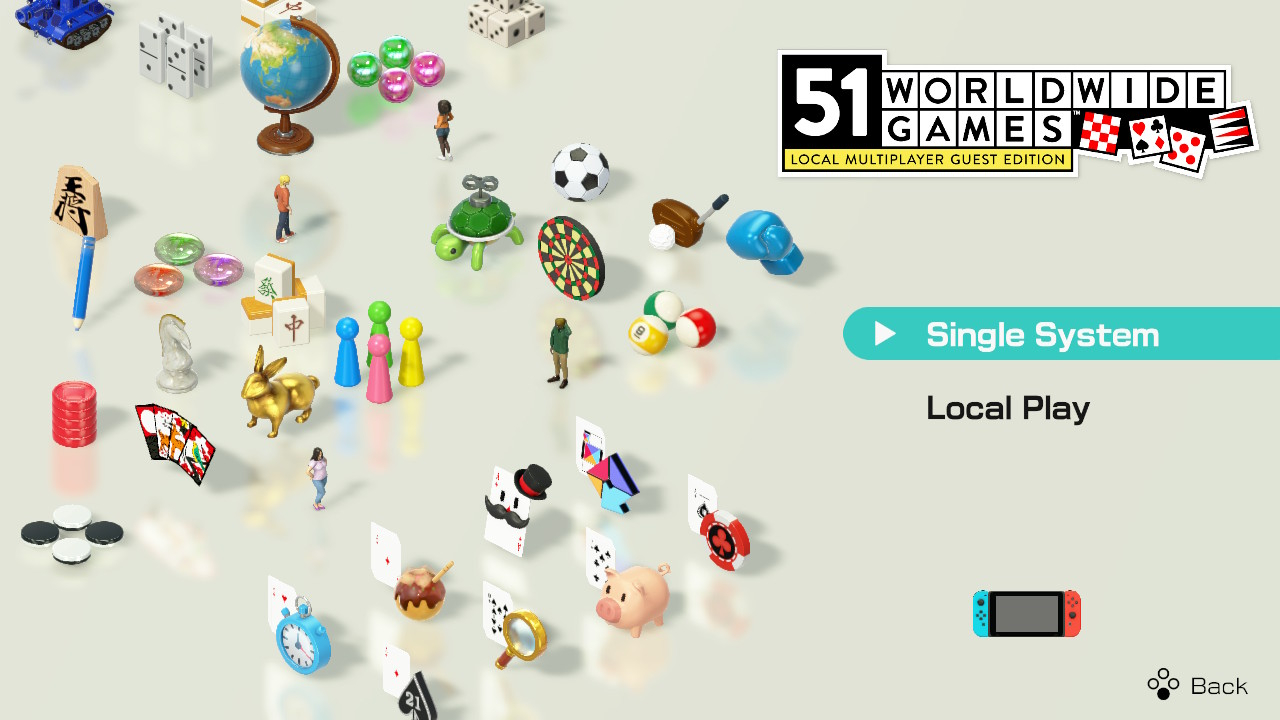 The demo features four-in-a-row (think Connect 4), Dominos, President, and Slot Cars, all of which can be played with one or two players on a single console, with AI joining in if you don't have enough players. There are tutorials available for the four games included, and you can adjust rules, CPU difficulty, and the number of rounds you're playing on each game. 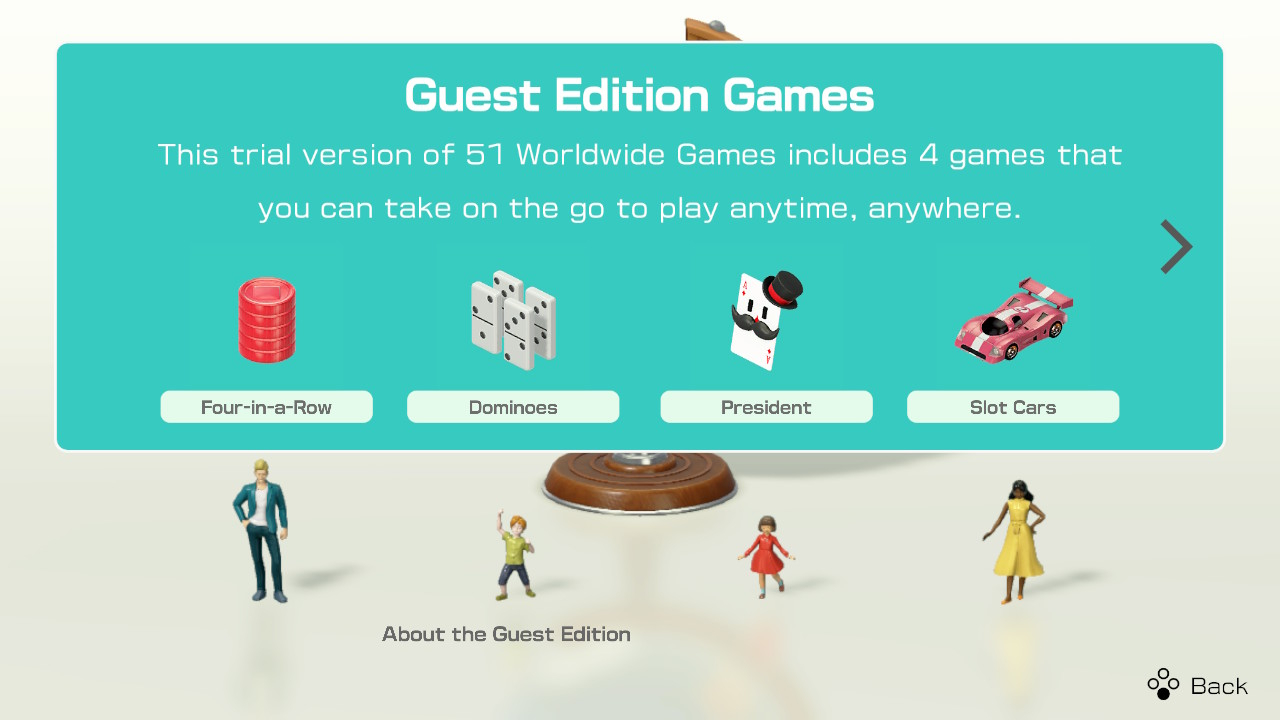 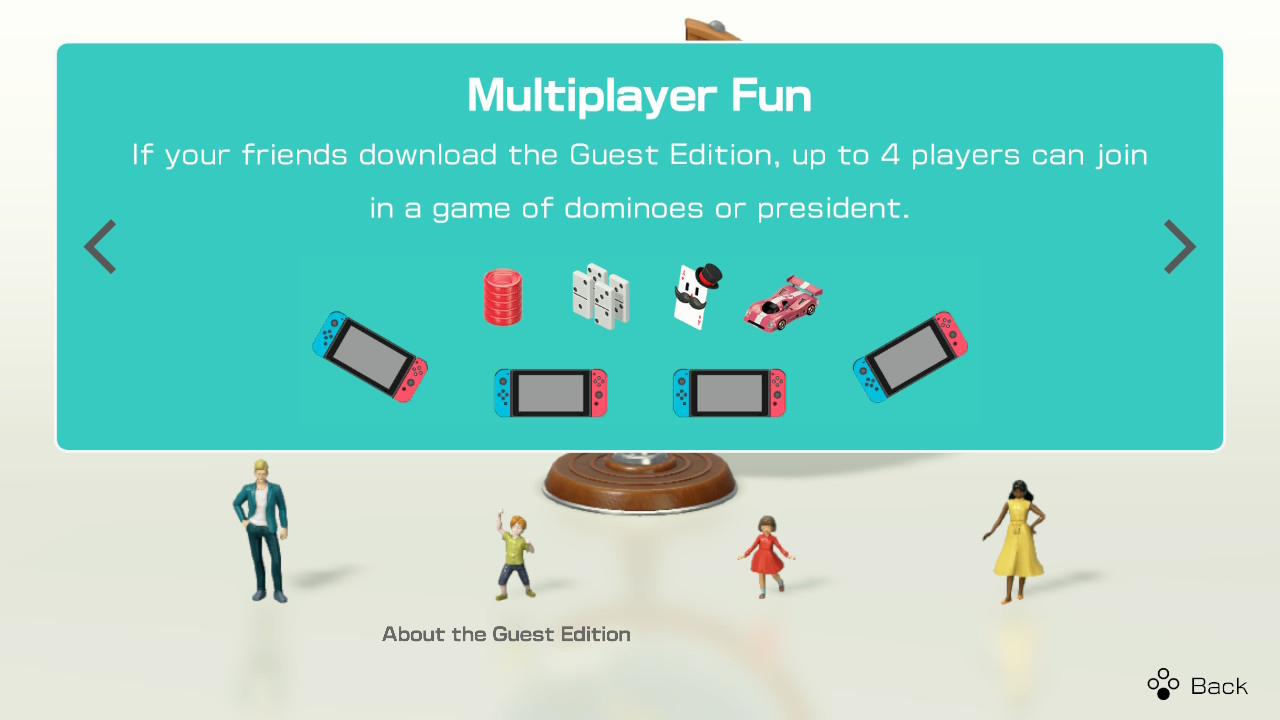 Up to four players can join a round of Dominoes or President with the Guest Edition and play via local online multiplayer on separate consoles. You can also play with up to two players on one Switch with any of the games included, and play against AI if you're playing solo. 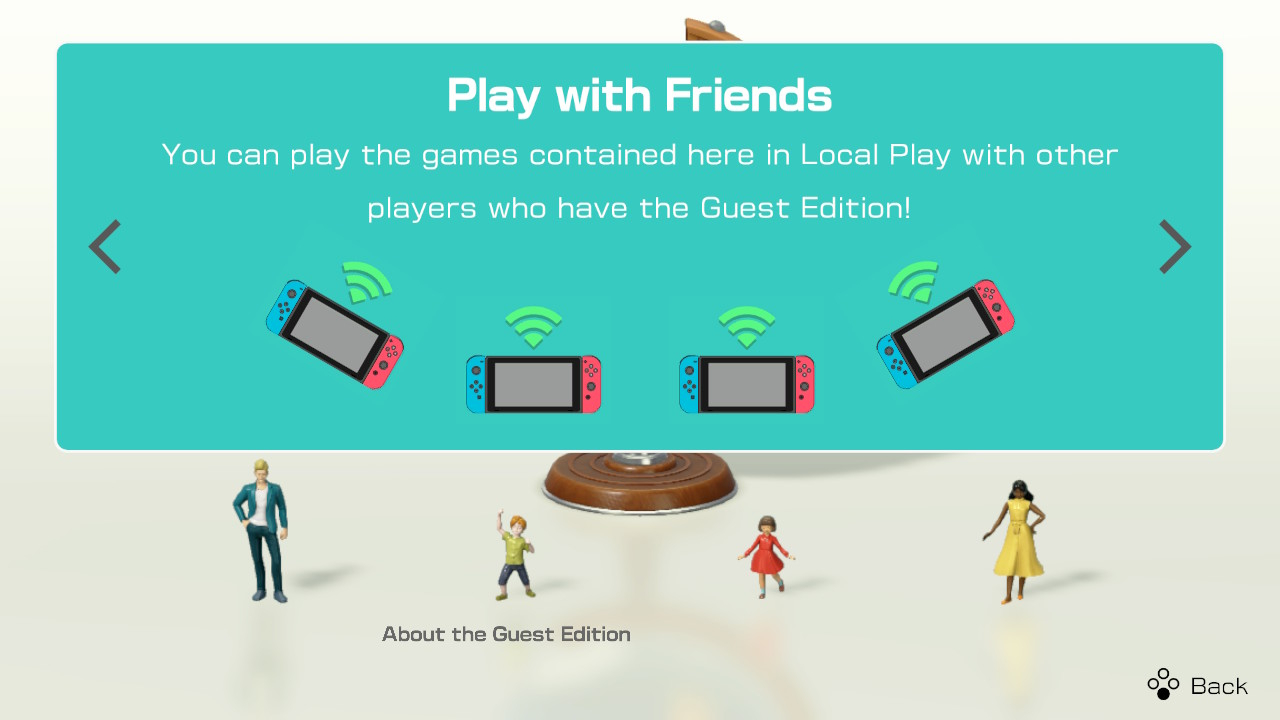 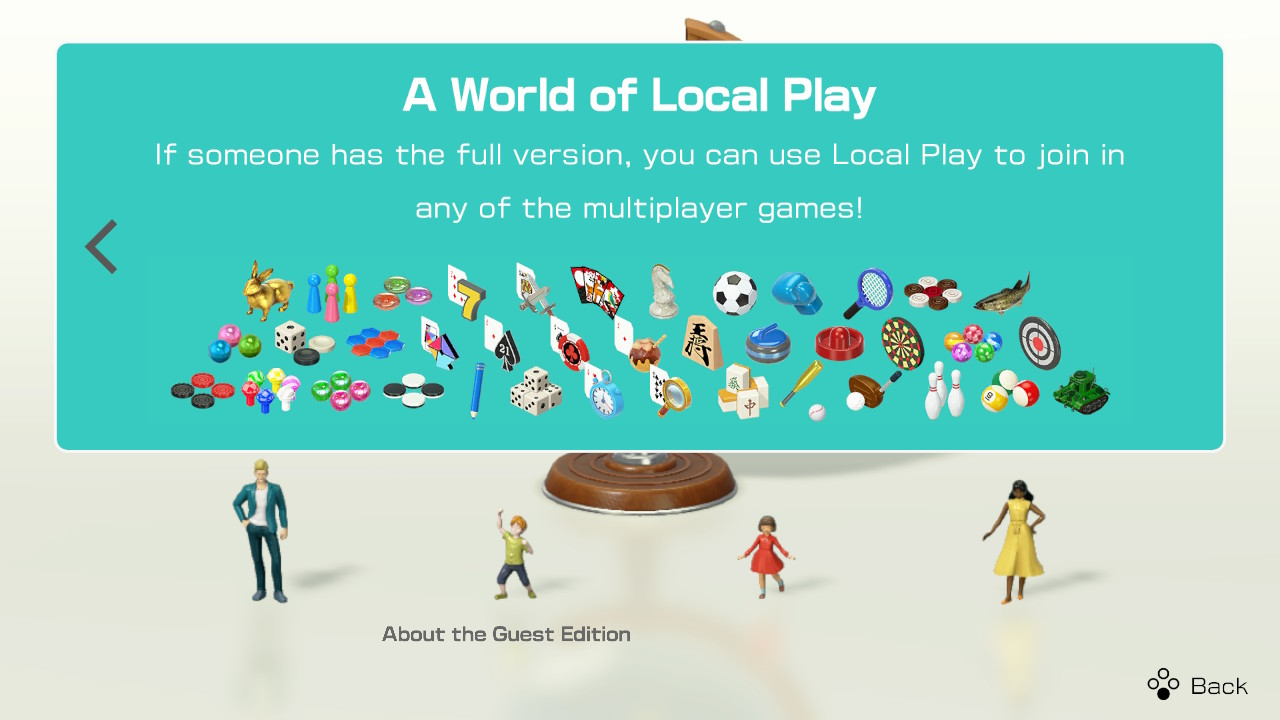 More players can join locally if they also have the demo, and if you connect with someone who owns the full game you can play any of the Worldwide Classics together through it. President and Dominos both support up to four players across two systems. 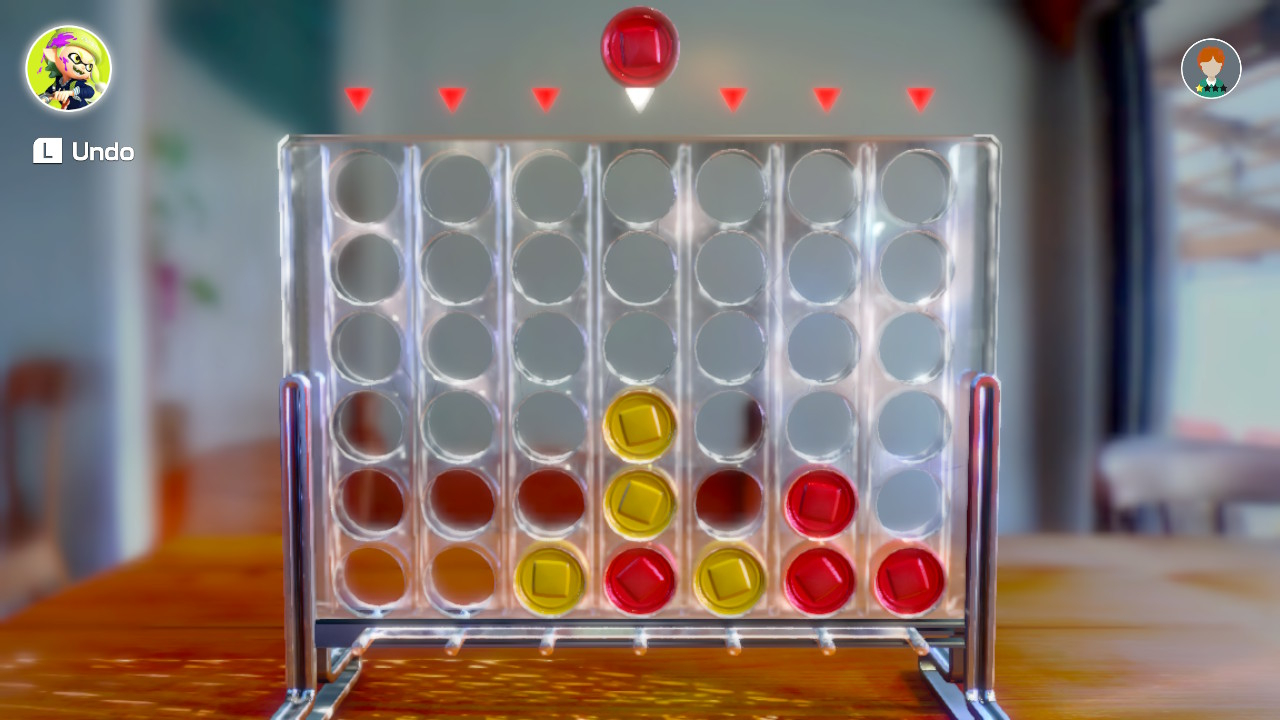 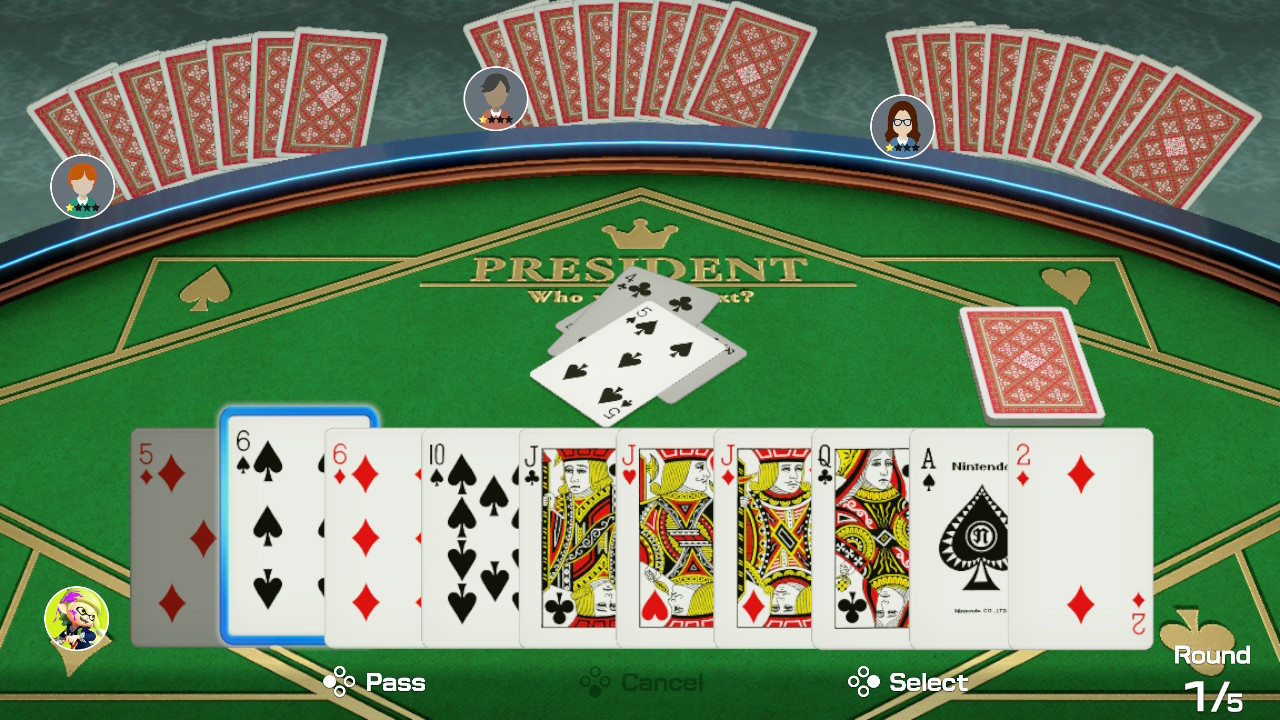 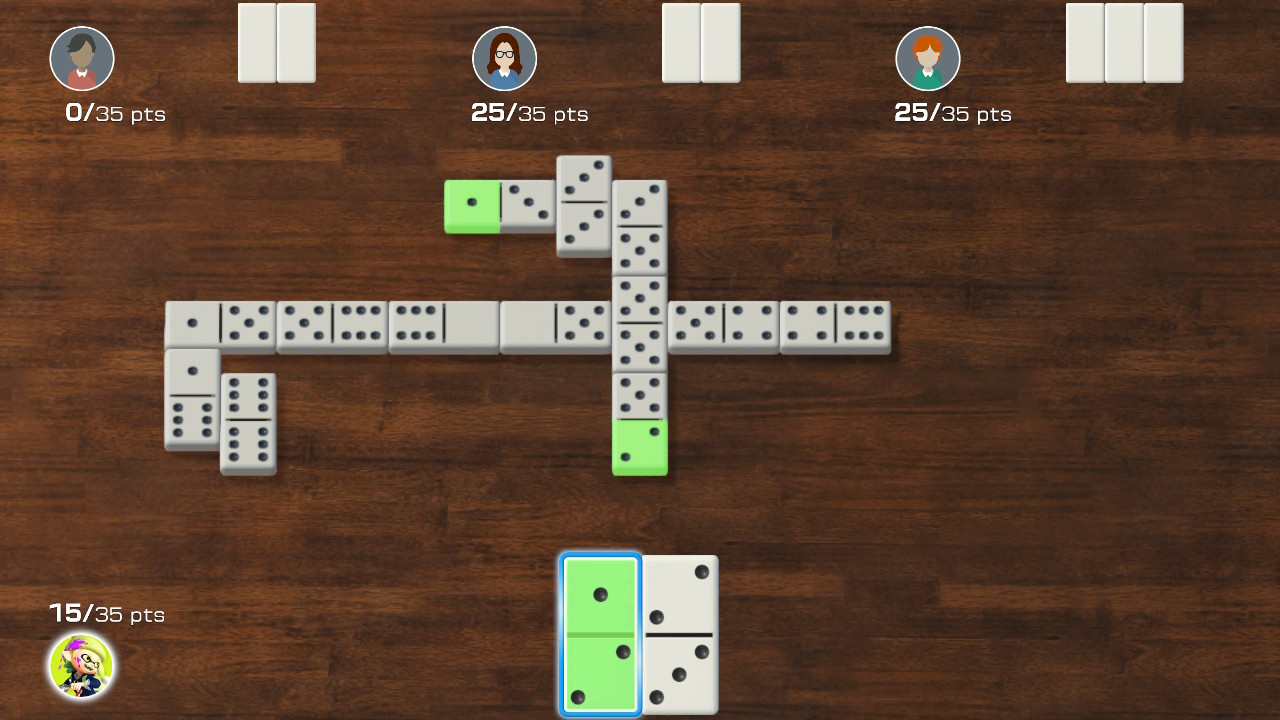 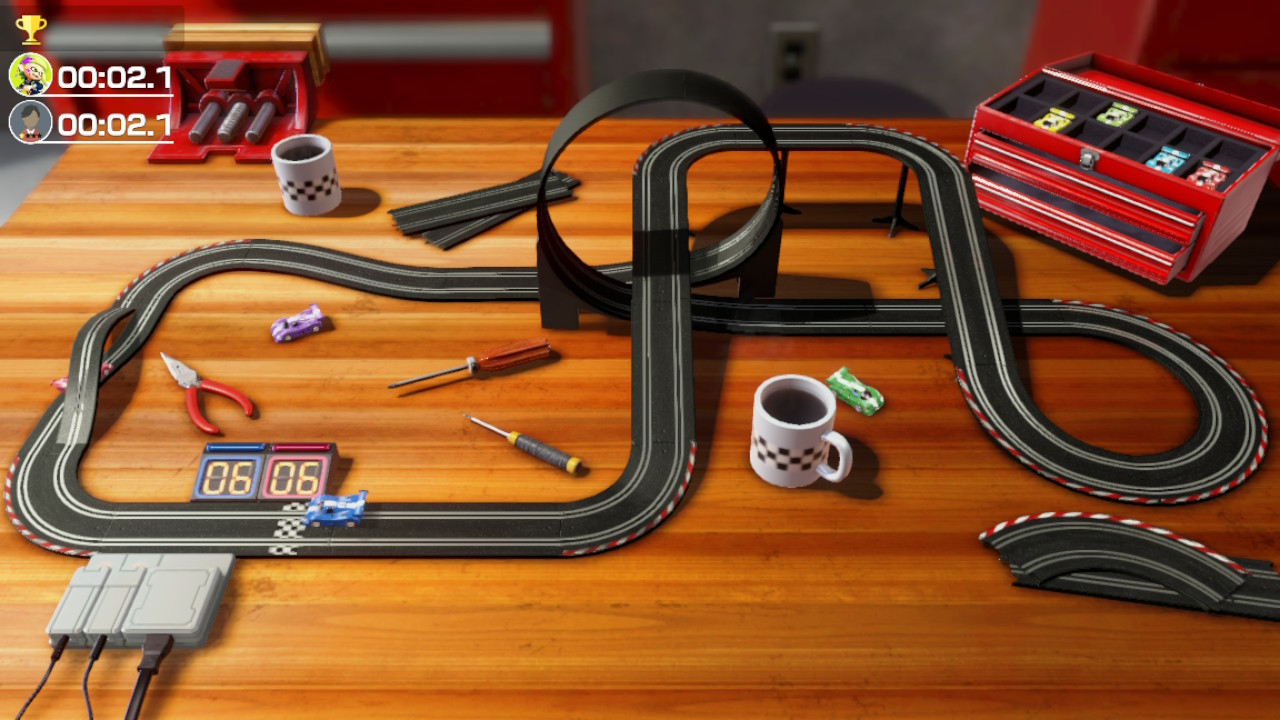 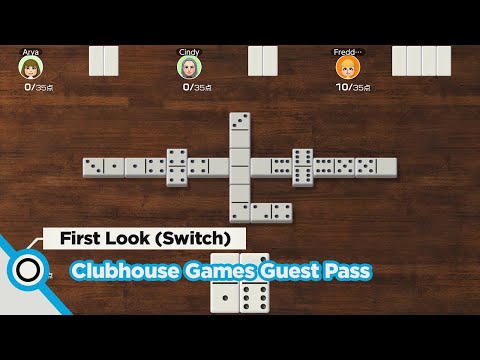 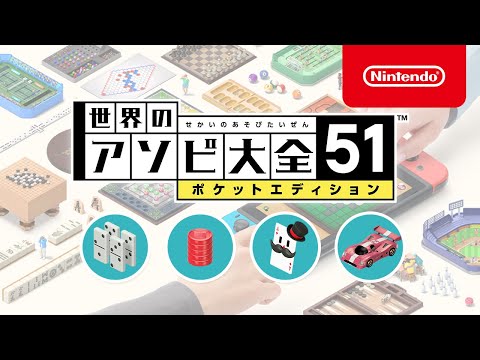 deleted2477669
4th Jun
CONNECT 4 probably one of the best game out there
4th Jun
For president, do we have to wait for trump to finish his go?
123 Comments
4th Jun
Great offering for free. Have bought the game though as it looks fantastic!
4th Jun
Fantastic!
4th Jun
Thanks, heat added
4th Jun
Wow, the freebie pile just keeps getting bigger Surreal to see Nintendo dishing out some freebies though - am I dreaming Heat added mate.

"Pocket Edition will launch on the same day (5.6.20) as Clubhouse Games: 51 Worldwide Classics"
4th Jun
How do you get them? I can't see them anywhere
4th Jun

How do you get them? I can't see them anywhere

Does anyone have a direct link?

What else is free out of interest?
4th Jun
I’m shaking
4th Jun
HOT! I can't believe Last Card is available to 'download play' with the free edition. Essentially it's UNO! Hot!
4th Jun
Any cheaper on the SA store?
4th Jun

Preordered the full game already, can’t wait to play it!

You got link for pre order?
4th Jun

You got link for pre order?

Does anyone have a direct link?

You can get it cheap from shopto as previous deal:

hotukdeals.com/dea…124
4th Jun
Is there a link to the announcement?
4th Jun

Any cheaper on the SA store?

Hold on, I thought this was free
4th Jun

Hold on, I thought this was free

It was a joke

Some other comments about it being cheaper on previous deal

Is his free DLC as part of a game?

That's the full game. This is the free version that is used for multiplayer and has 4 games with it
4th Jun

I'll update the OP and post in the thread when it's available
4th Jun
For president, do we have to wait for trump to finish his go?
4th Jun
Ahh for a moment there I thought we could choose any 4 out o the 51, which would have been sick, but can't agree with a freebie! Heat
4th Jun
Wow. People.pay over 200 bucks to play Dominoes.....
4th Jun
To be clear this freebie will only release tomorrow Friday 5th June
4th Jun
Heat
4th Jun

No, it's free.
4th Jun
Thanks for sharing, Shame it’s only switch really.
Edited by: "Dawnnmcowe" 4th Jun
4th Jun
Got it !
Here's some photos from my console:

Do you have the link?
4th Jun

Do you have the link?

Change your region to Australia in profile settings in a browser,
ec.nintendo.com/AU/en/titles/70010000029717