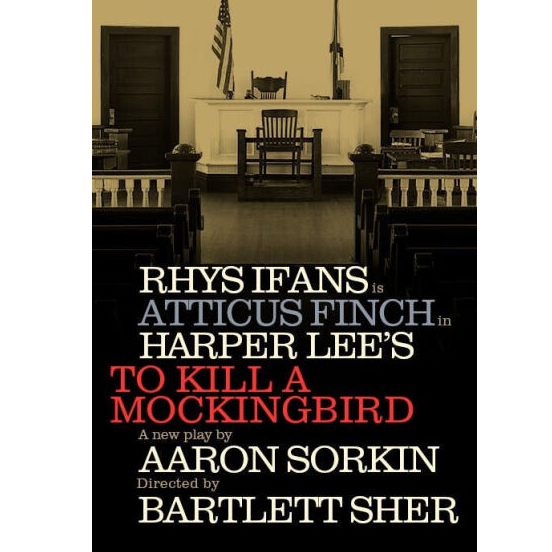 Ticket prices vary depending on date, and there's no booking fee on £20 / £25 tickets.

Where? Gielgud Theatre
When? May, June, July, August 2020 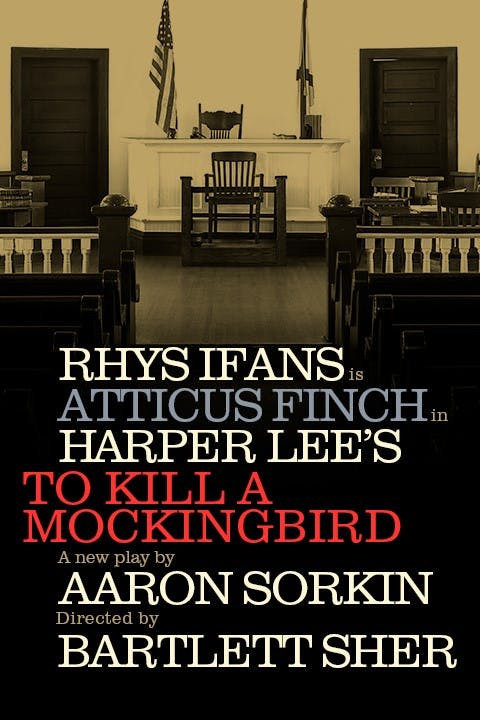 TO KILL A MOCKINGBIRD, Aaron Sorkin's new play based on Harper Lee's Pulitzer Prize-winning novel, directed by Bartlett Sher, will open at the Gielgud Theatre next May.

Harper Lee's enduring story of racial injustice and childhood innocence has sold 45 million copies worldwide. Next year marks the 60th anniversary of its publication. Since it began performances on Broadway the production has not played to an empty seat; becoming the most successful American play in Broadway history.
PostTweetShare Share with WhatsApp Share with Messenger
Community Updates
Today Tix Deals
If you click through or buy, retailers may pay hotukdeals some money, but this never affects which deals get posted. Find more info in our FAQs and About Us page.
New Comment Subscribe Save for later
6 Comments
4th Dec 2019
Cold, no actual "deal" here, just a heads up that should probably be in Discussions.
4th Dec 2019

Deal to me Haircut

I bet that if a normal member here (and not an Editor) had posted this as a deal or would have been moved to Discussions instead...
4th Dec 2019

Seeing the deal made it a fantastic day for me 😁

I picked up 2 tickets for my love plus one. Just got to decide which of my favourite shirts to wear
5th Dec 2019

Early access to the cheaper tickets is a bonus, there's also no booking fees on those tickets. Looking at Ticketmaster the cheapest ticket option is £33.00, whereas in this pre-sale you can get tickets for £20/£25