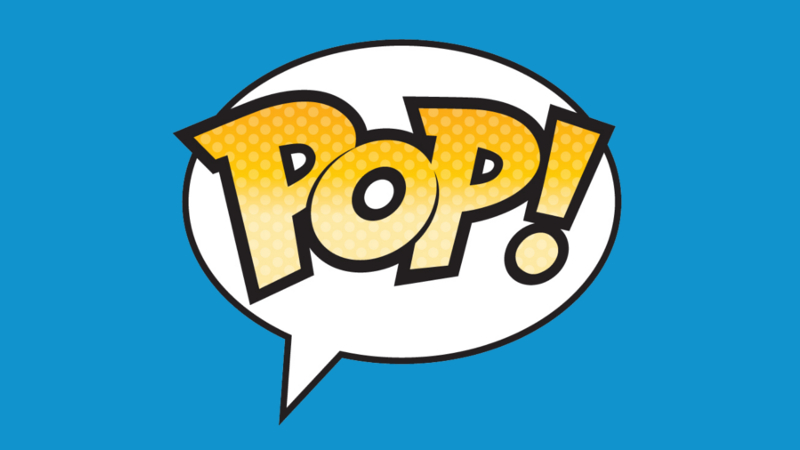 Homesense Worcester had various different Funko Pops including some Star Wars Chrismtas ones for just £5 each, they where agmogst a large Christmas display of gifts.

I brought the Christmas Cheebacca 278 which is from what I can see exclusive to The Entertainer so I was fairly surprised to see it there for just £5. They also had other characters but I didn't really pay much attention to those.

I'm sure this deal is also available at T.K.Maxx as Homesense is part of the same company.

UPDATE: Just went to tkmaxx.com/uk/en/ and they have a few funko pops listed for £4, they are:
- Star Wars Finn
- Star Wars Rose
- Star Wars Poe Dameron
- WWE Sgt. Slaughter
- WWE Kurt Angle
- WWE Mr McMahon (ONLY 2 LEFT)
- Deadpool Domino
(Heres a link to the page I found them on tkmaxx.com/uk/…e=0 )
PostTweetShare Share with WhatsApp Share with Messenger
Community Updates
HomeSense Deals
If you click through or buy, retailers may pay hotukdeals some money, but this never affects which deals get posted. Find more info in our FAQs and About Us page.
New Comment Subscribe Save for later
8 Comments
26th Oct 2019
The Entertainer also have some good deals on these at the moment starting from £3.33 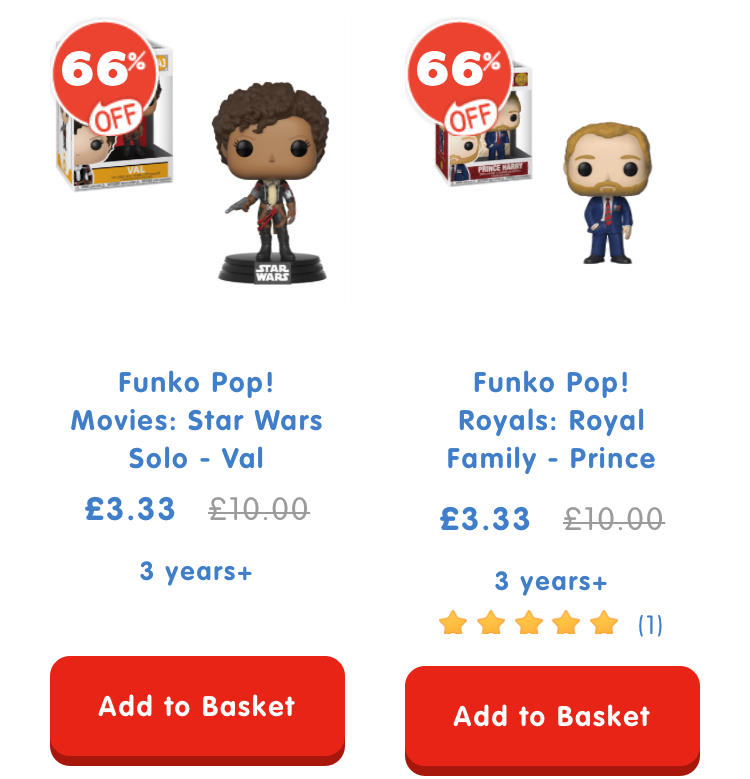 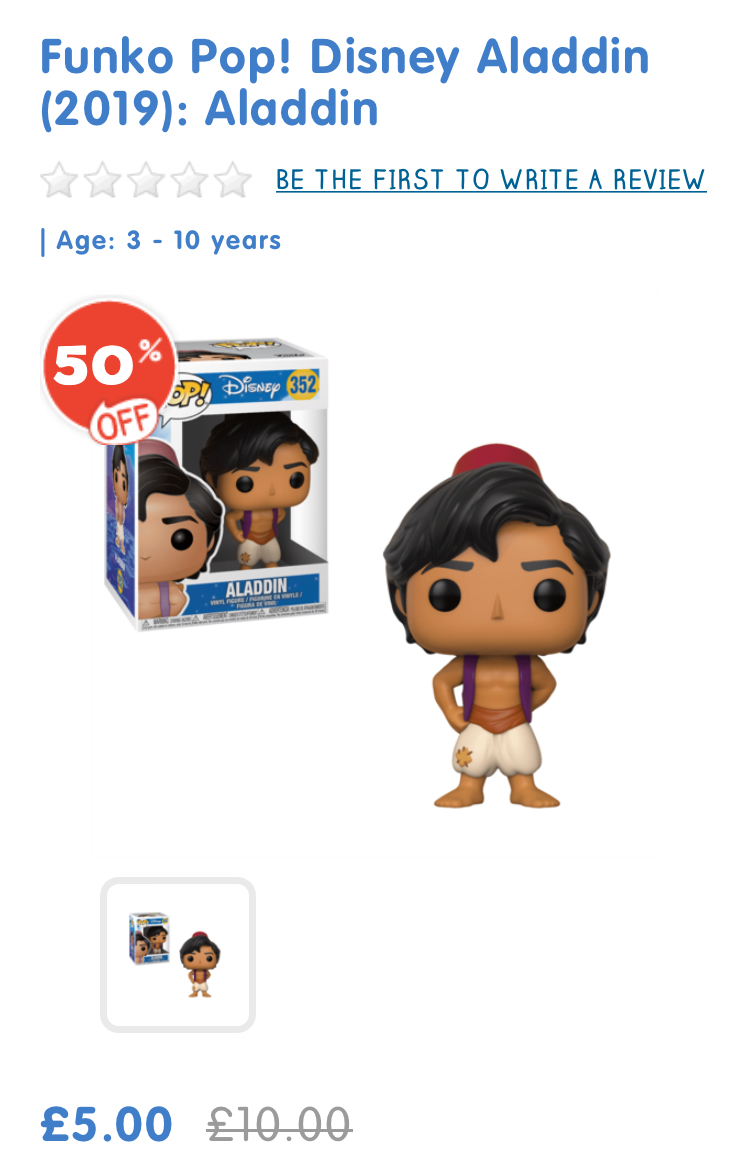 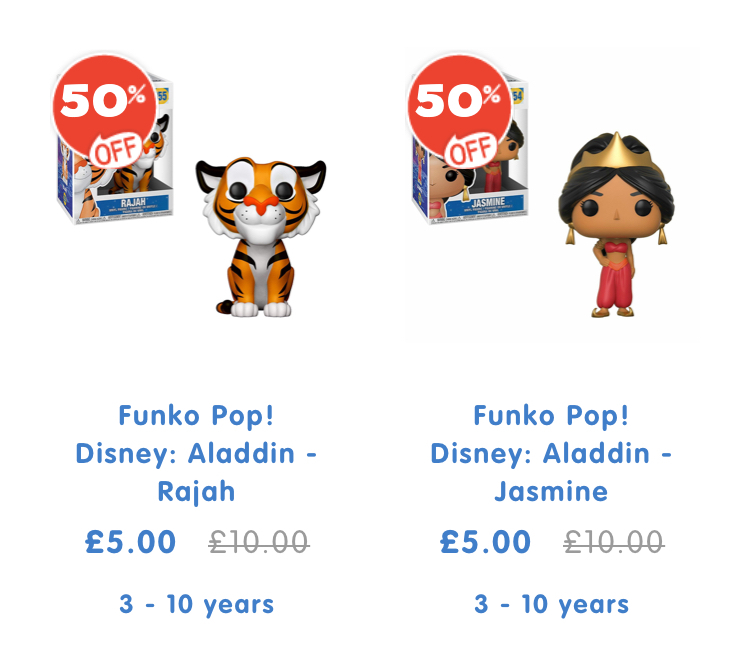 I noticed these when i looked at The Entertainer, but the Christmas ones from what ive seen in the past have never been reduced, thoguh £3.33 is a steal.
26th Oct 2019
Christmas Cheebacca looks fab
Edited by: "myusernamehasgone234" 26th Oct 2019
26th Oct 2019

Just got a load of Avenger ones I was after for a set, going rate for them in value but never see them all in the one place! Thanks for the heads up!
26th Oct 2019
I'm only slightly obsessed with funko pops I pretend they're for the kids but I won't let them touch them 🙈
26th Oct 2019
Oh and if looking at the ones in the entertainer I got the mammoth one from teen titans last week for £3.33 and it's massive so we'll worth the money 🔥 from me
Edited by: "kerry8319" 26th Oct 2019
27th Oct 2019
Any other Star Wars Christmas ones?
27th Oct 2019

Any other Star Wars Christmas ones?

Not at the Worcester one but if they have one at one store they might have differant ones at other Homesense and TKMaxx stores, so id suggest you go looking .
Edited by: "minifig290" 27th Oct 2019