Looks pretty cheap for a Boston break, various Feb dates. Works out at £477 per person (based on 2 people) for a 5 night stay in Boston based on February dates, staying in the DoubleTree Hilton Hotel Boston Bayside , direct return return flights from Gatwick to Boston (Jet Blue) and includes 20kg checked baggage each. ATOL protected. There is no resort fee for the hotel.The hotel is is within walking distance of the JFK Library & Museum and around 2 miles from downtown Boston and provides a free shuttle service to both the airport and the Boston city centre, and there is a nearby underground station. 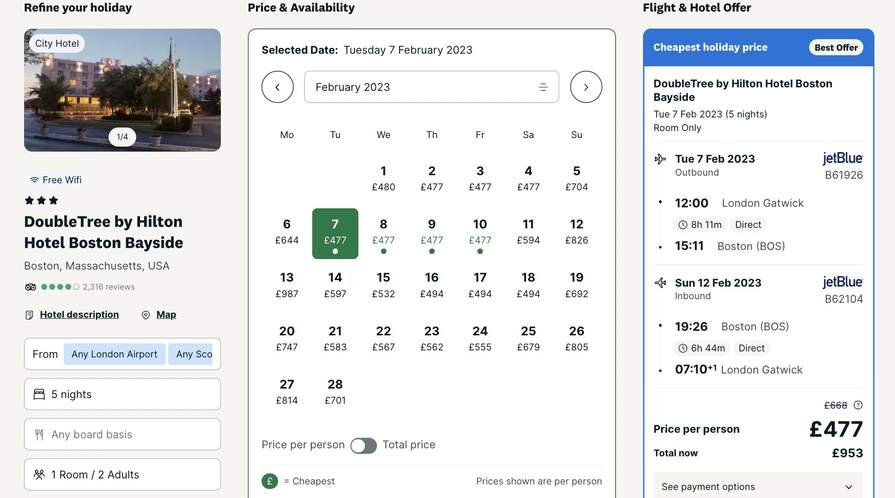 Located 10 minutes' walk from Carson Beach and 1 miles from The John F. Kennedy Presidential Library and Museum‎, this hotel features bright rooms with cable TV. Wi-Fi is also available for a charge.

The DoubleTree by Hilton Hotel Boston Bayside is located within walking distance of a 'T' underground station, allowing instant access to city centre sites. Logan International Airport is 15 minutes' drive away. The hotel also provides shuttle service to both the airport and the Boston city centre.

The campus of the University of Massachusetts at Boston is a 10-minute walk from DoubleTree by Hilton Hotel Boston Bayside. Downtown Boston is less than 2 miles away. 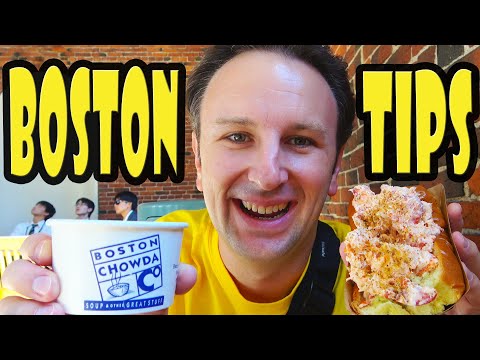 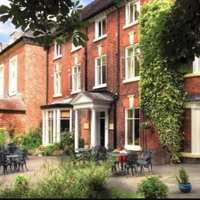 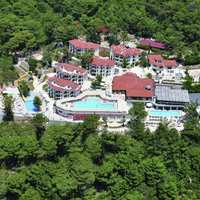 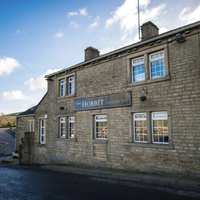 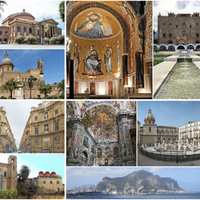 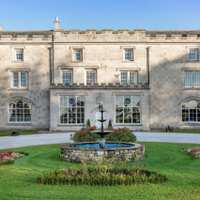 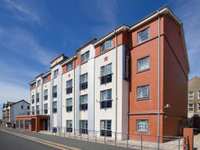 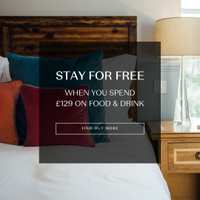 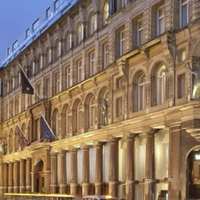 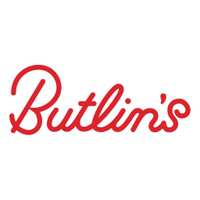 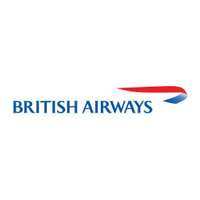 anthony.mu
7
Win a luxury break in Suffolk at Retreat East, our Romantic Hotel of the Year @ Sunday Times