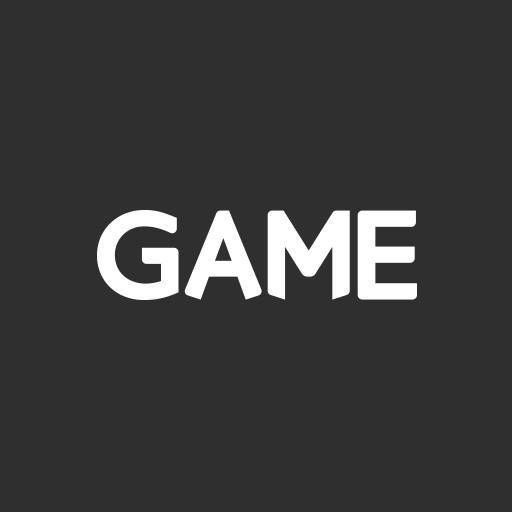 50% off ALL pre-owned games from last generation instore @ GAME

Games aren't labelled individually, there's just a sign on the shelves. Half the marked price. I picked up Hyrule Warriors for £4.99 and Toad for £6.50 on Wii U.