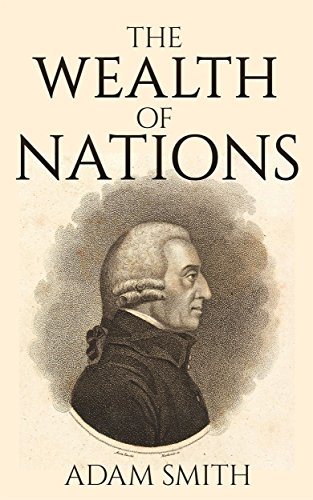 A few classics here that happen to be currently free in Kindle Format to pick up.

Description
First published in 1776, Adam Smith’s The Wealth of Nations remains a masterpiece of economic analysis. Many of Smith’s arguments for raising the standards of living are still relevant today.

This new digital edition of The Wealth of Nations includes an image gallery. 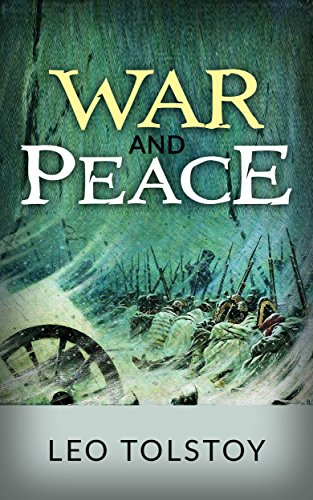 "The last word of the landlord's literature and the brilliant one at that." —Fyodor Dostoyevsky
"The best ever Russian historical novel." —Nikolai Leskov
"One of the most remarkable books of our age." —Ivan Turgenev
"This is the first class work!… This is powerful, very powerful indeed." —Gustave Flaubert
"The best novel that had ever been written." —John Galsworthy 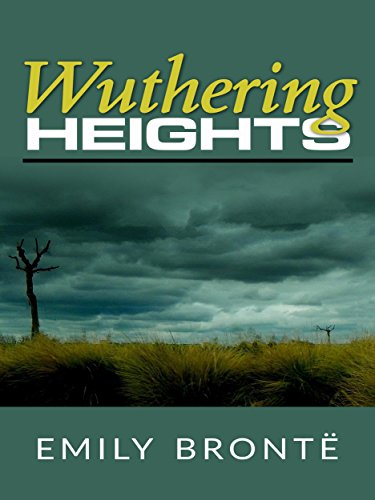 Emily Brontë’s only novel, Wuthering Heights remains one of literature’s most disturbing explorations into the dark side of romantic passion. Heathcliff and Cathy believe they’re destined to love each other forever, but when cruelty and snobbery separate them, their untamed emotions literally consume them. 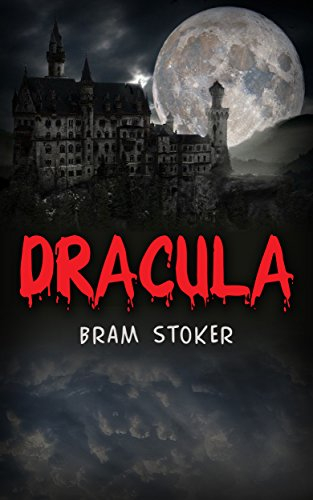 Bram Stoker's vampire novel Dracula, which paved the way for vampire lore in popular culture, was published today in 1897. Here are 10 facts about the former Daily Telegraph journalist. 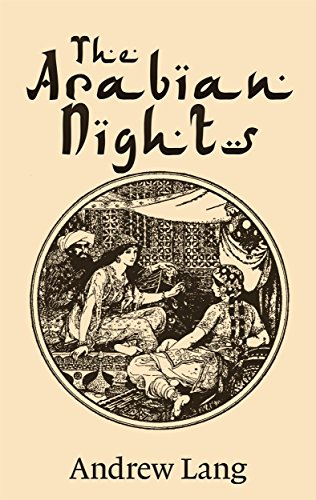 The Arabian Nights (or One Thousand and One Nights) is a collection of stories compiled by various authors, translators and scholars from countries across the Middle East and South Asia. The tales trace their roots back to ancient Arabia and Yemen, ancient Indian literature and Persian literature, ancient Egyptian literature and Mesopotamian mythology, ancient Syria and Asia Minor, and medieval Arabic folk stories from the Caliphate era. 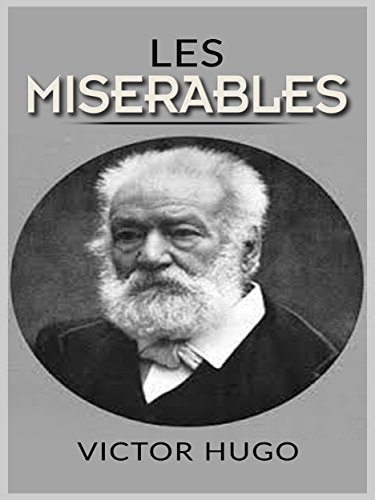 Les Misérables is among the greatest novels of all time. In it Victor Hugo takes readers deeply into the Parisian subsoil, immerses them in a battle between good and evil and takes them to the barricades during the revolt of 1832 with a breathtaking realism that is unsurpassed in modern prose.

But you're right. Have always been free. Not sure why they keep popping up as "deals".
8th Feb
Heat, thank you
8th Feb

It's because we don't know how to find them or we don't think about these books until we see them.

I'm always happy to see these deals and add them to my collection.
8th Feb

It's because we don't know how to find them...

Just go to Kindle Books tab, scroll down on the left to Literature&Fiction, then Classics, then sort by low to high. Link here. Plenty of classics for £0.00 on the first page. David Copperfield, The Great Gatsby, A Tale of Two Cities, Pride and Prejudice, etc. etc. They've even got Gone With the Wind which I didn't realise was out of copyright!