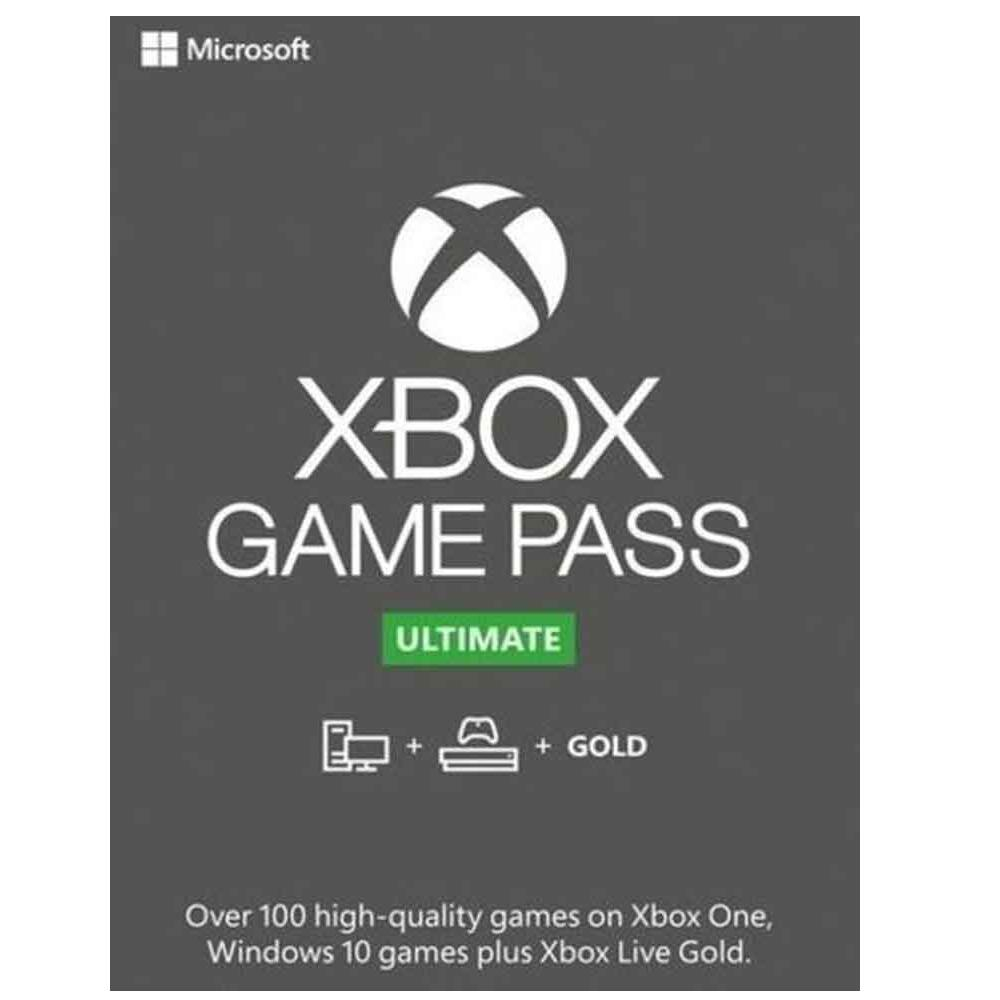 I read this as a single code, for 25 weeks of Game Pass Ultimate. Which sounds pretty good - it's not quite 6 months, but close enough. Standard price is £11, so long as it works, this is quite the saving.