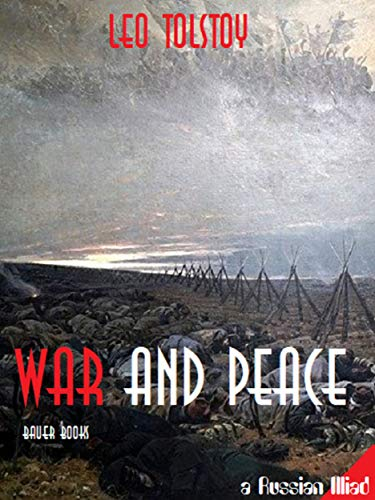 Whilst I know the books are out of copyright and can be picked up from Internet org and other places, the convenience of having them at one Kindle library is a big thing for me personally. Posting it here in the hope it benefits others as well.

Description
In Russia's struggle with Napoleon, Tolstoy saw a tragedy that involved all mankind. Greater than a historical chronicle, War and Peace is an affirmation of life itself, `a complete picture', as a contemporary reviewer put it, `of everything in which people find their happiness and greatness, their grief and humiliation'. 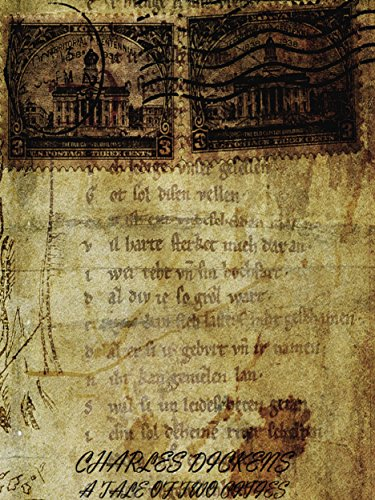 A Tale of Two Cities (Illustrated): By Charles Dickens

A Tale of Two Cities (1859) is a novel by Charles Dickens, set in London and Paris before and during the French Revolution. With well over 200 million copies sold, it ranks among the most famous works in the history of fictional literature. 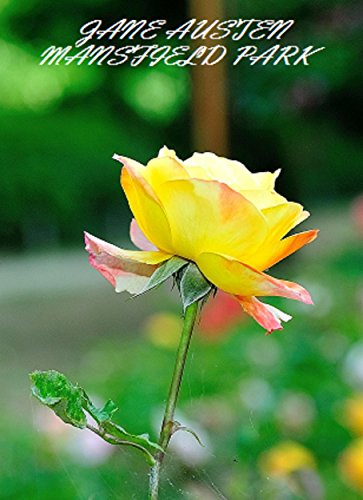 Mansfield Park is a novel by Jane Austen, written at Chawton Cottage between February 1811 and 1813. It was published in May 1814 by Thomas Egerton, who published Jane Austen's two earlier novels, Sense and Sensibility and Pride and Prejudice. 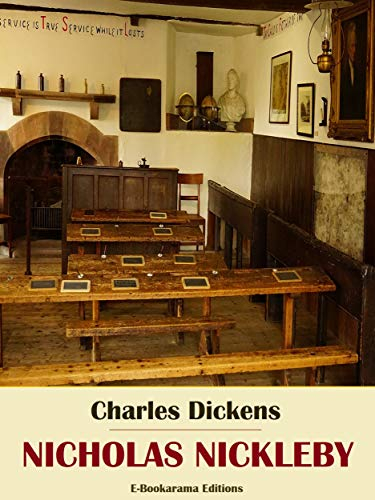 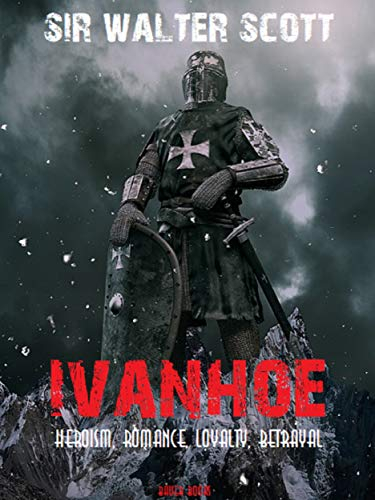 In Ivanhoe, Scott skillfully undermines the alienating characteristics of the medieval gothic while taking advantage of its familiarity to and popularity with nineteenth-century audiences. Although containing elements reminiscent of the earlier gothic, such as the corruption and intrigue of religious orders, the madness of Ulrica and the burning alive of Front-de-Beouf in his castle. 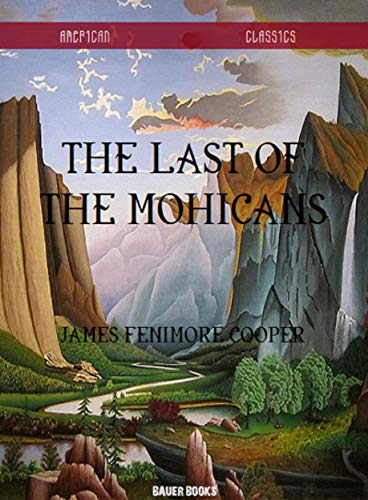 The Last of the Mohicans by James Fenimore Cooper

Deep in the forests of upper New York State, the brave woodsman Hawkeye (Natty Bumppo) and his loyal Mohican friends Chingachgook and Uncas become embroiled in the bloody battles of the French and Indian War. The abduction of the beautiful Munro sisters by hostile savages, the treachery of the renegade brave Magua, the ambush of innocent settlers, and the thrilling events that lead to the final tragic confrontation between rival war parties create an unforgettable, spine-tingling picture of life on the frontier. 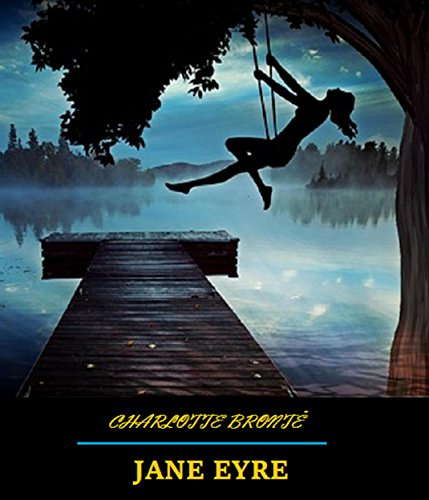 Jane Eyre follows the emotions and experiences of its eponymous character, including her growth to adulthood, and her love for Mr. Rochester, the byronic master of fictitious Thornfield Hall. In its internalization of the action — the focus is on the gradual unfolding of Jane's moral and spiritual sensibility and all the events are colored by a heightened intensity that was previously the domain of poetry — the novel revolutionized the art of fiction

Hope it helps someone.
PostTweetShare Share with WhatsApp Share with Messenger
Community Updates
Amazon DealsAmazon discount code
New Comment Subscribe Save for later
4 Comments
20th Feb
Thank you
20th Feb
Great find on the illustrateds mate
21st Feb
Great find
21st Feb
I love these classics with pictures (discard the same titles without pictures). Unlike others who do not always check if "illustrated" has really got pictures or now beyond the cover. Mansfield Park has coloured one!

I checked these have pictures too :-