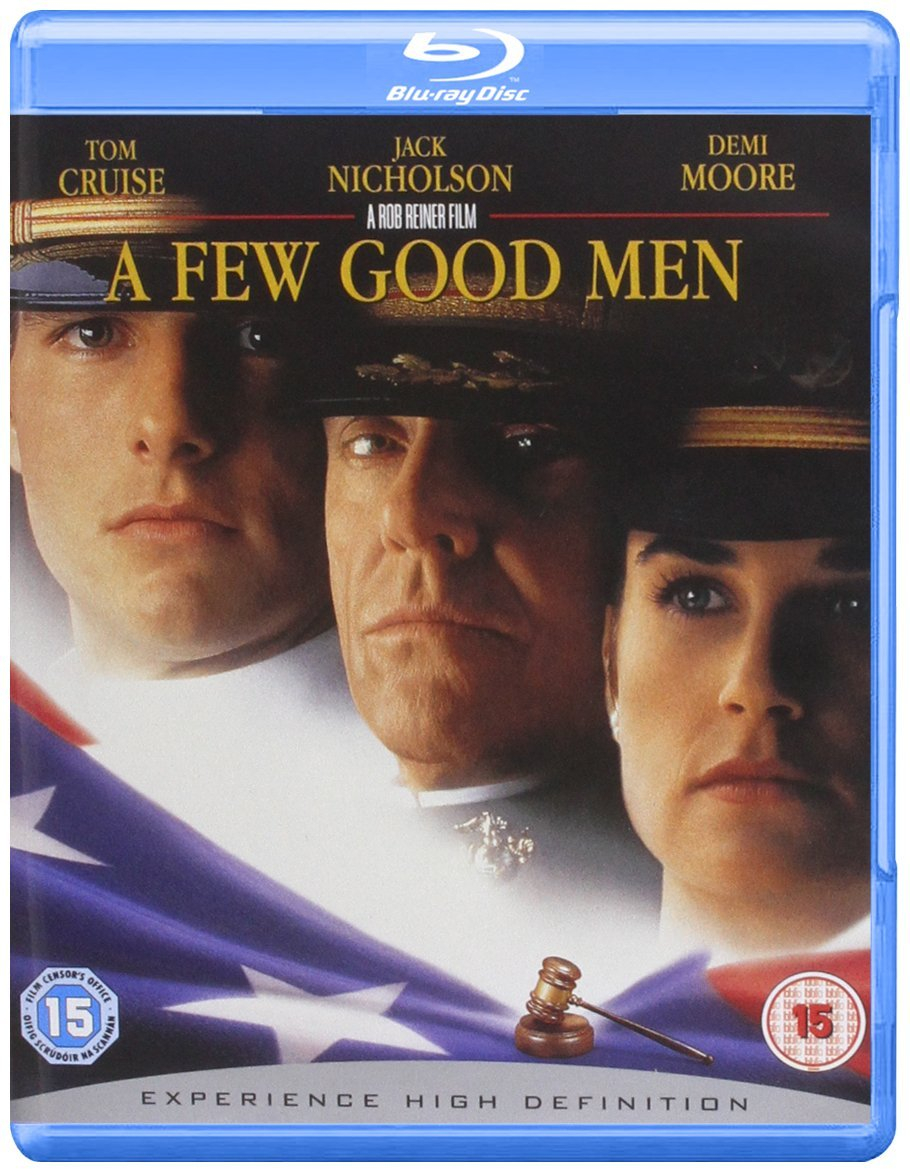 Not on Red Terry, but on Blu Ray!

Tom Cruise, Jack Nicholson and Demi Moore star in Rob Reiner's unanimously acclaimed drama about the dangerous difference between following orders and following one's conscience. Cruise stars as a brash Navy lawyer who's teamed with a gung-ho litigator (Moore) in a politically explosive murder case. Charged with defending two Marines accused of killing a fellow soldier, they are confronted with complex issues of loyalty and honor, including its most sacred code and its most formidable warrior (Nicholson). Superbly directed with a trio of powerhouse performances and an outstanding supporting cast including Kevin Pollak, Kiefer Sutherland and Kevin Bacon. 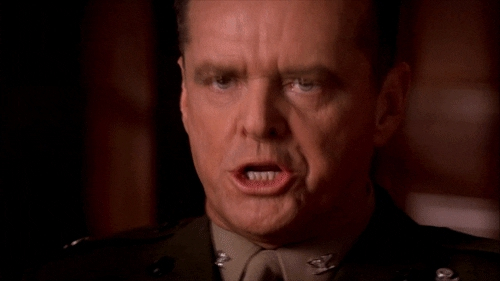 25th Nov 2019
Watched this the other day. I thought it a bit average (good but not great) apart from the one electrifying scene (see above). Cheap at three quid, but cheaper still to search YouTube for "you can't handle the truth scene". That's all you need!
25th Nov 2019