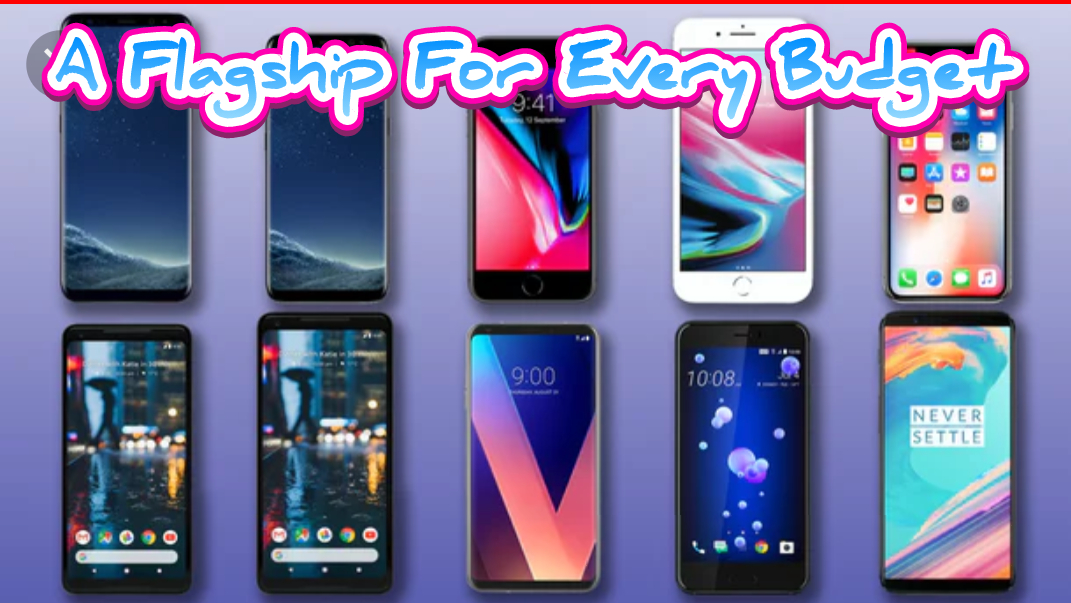 Then I thought I'd find all the best prices kn most major flagships out currently.

Prices found are THE best prices on 1st of all new, secondly contracts, and last used, I'll give you the very cheapest it can be found used, second hand, refurbished, whatever the sellers call them, with a short description on size, and condition.

I chose to add contracts in as I never seem to concentrate on them, however there are constant deals on these, so these may not be the best.

I'll be concentrating on most recently released, so Samsung galaxy note 9 instead of s9 etc.

Obviously gradings from each seller are different, so grade B at Cex Could be grade good at music magpie for example.

This is just the prices, and it's up to you if you want to take that risk, remember though, there is a 14 day returns window with most

And don't forget there is cashback available from most as well.

Fyi, I'll be doing mid range next week, so watch this space and follow me I guess

Huawei mate 20 pro £799 with the Which trial @ Laptops Direct
laptopsdirect.co.uk/hua…asp

Used £529 grade B @ cex
uk.webuy.com/pro…d-b
There are some brilliant phones under the £300 barrier as well, with flagship type specs, so if these are out of your budget, then the

All.phones punching above there weight, and all phones can more than match the flagships for the average user.

Great thread Mrswitch. Have some heat!

Another day you could bring the overseas market, mostly HK - yummy prices sometimes

Note 9 cheaper on wowcamera, I believe

Another idea 4 later: not current, but slightly older flagships, that's were huge savings can be made sometimes
Edited by: "xavierluther" 10th Jan 2019
10th Jan 2019
You missed off this one: 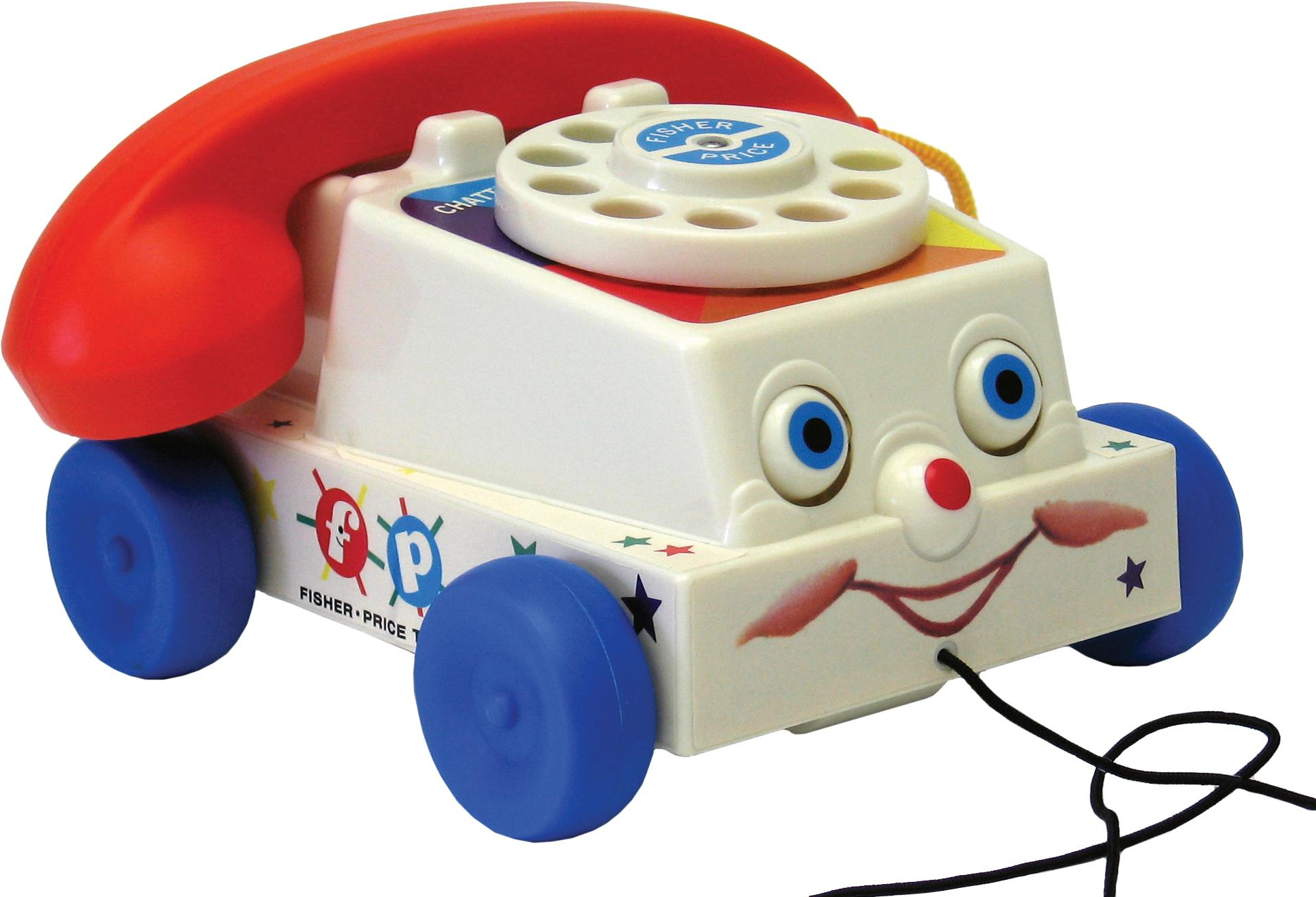 Great thread Mrswitch. Have some heat!

Thanks miss pants
10th Jan 2019
Good lad. Making a nice, digestable pool of knowledge for us all Switch.
No Oneplus?
10th Jan 2019

Another day you could bring the overseas market, mostly HK - yummy prices sometimes

Note 9 cheaper on wowcamera, I believe

Another idea 4 later: not current, but slightly older flagships, that's were huge savings can be made sometimes
Edited by: "xavierluther" 10th Jan 2019
10th Jan 2019

The specs the Poco has though is top end for sure. And a price point no one has beat yet.
10th Jan 2019

The 845 is a definite flagship processor, but most other things it packs are not, hence why it won't be classed as a flagship by me. Sorry if you disagree
10th Jan 2019
Excellent work. Especially interested in the less known Chinese brands. Currently using a Mi Max 2 but due an upgrade. Thinking Mi8 but not sure if it's worth splashing £430 and going for the Pro version when I can get a new Mi 8 (4/64) for 285 close by.
10th Jan 2019

Not for me. I do use the scanner, but not reliant or insistent on it enough to part with an extra £150.
Plus now that Xiaomi has made its way here I'm thinking I could just sell the Mi 8 in a year and it may still retain a decent price (alot more than it would have done this time last year) and upgrade.
Also, what about the Mi Mix 3 for your list? I know its not the flagship, but I'm not sure why!
10th Jan 2019

Didn't make the list as it hasn't been released in the UK yet, the prices above are only eu/uk, no China prices this time.
10th Jan 2019 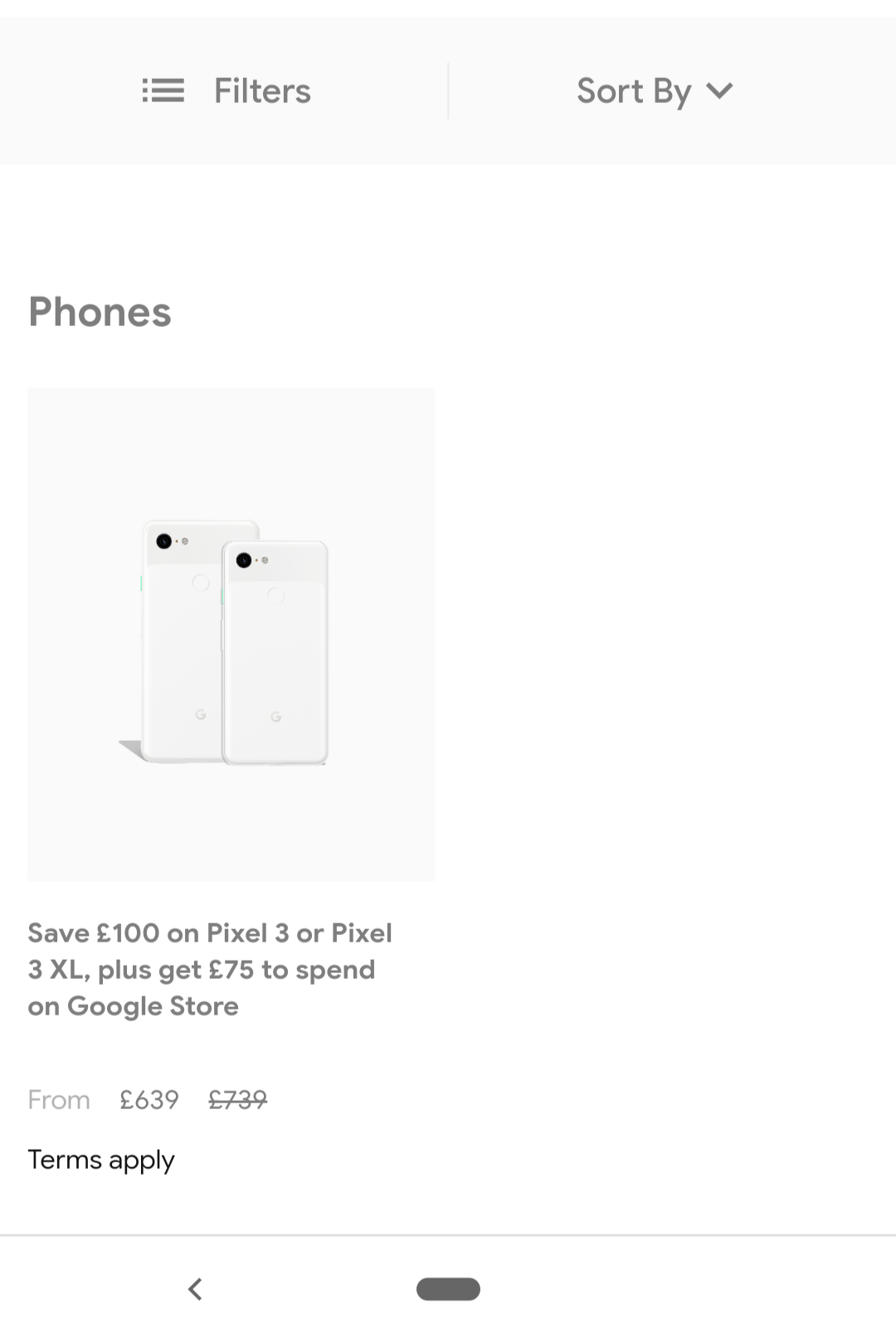 Don't worry about it, everyone makes mistakes

I ordered my Pixel 3 in December for this offer. I can't wait to order the Google Pixel Stand with my store credit.
10th Jan 2019
thanks op! I'm holding out for a good iPhone XR deal but I fear I might be waiting til next Black Friday
10th Jan 2019
WOW !!
Great thread. Have some Heat !!

I see lots of wowcamera deals...are they a trustworthy company and actuall sell phones in retail packaging?
10th Jan 2019

Seem trustworthy with warehouses in the uk
10th Jan 2019 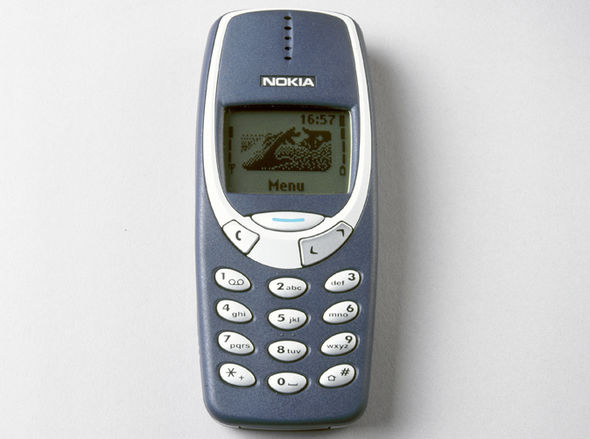