Unfortunately, this deal is no longer available
-48° Expired
3

A game of thrones: board game iOS digital edition - £4.49

The digital version of the board game. Best price since it’s release on iOS in July last year. It’s still receiving updates as there are complaints of the multiplayer being spotty. Hope it helps someone with a Westeros itch to scratch.

WHEN YOU PLAY THE GAME OF THRONES, YOU WIN OR YOU DIE…. “We've Finally Got A Great Game of Thrones Game.” Kotaku “An excellent experience in both single and multi-player.” 4/5 – Screen Rant “A must-buy for any Game of Thrones gamers or fans. Excellent all-around.” 4.5/5 – Hey Poor Player In this turn-based strategy game based on A Song of Ice and Fire novel series by G.R.R Martin, experience the wars and intrigues of Westeros by playing as one of the 6 Great Houses. In A Game of Thrones: The Board Game – Digital Edition, the ambitious Lannisters, the stalwart Starks, the cunning Martells and other Houses are struggling to seize the crown. Lead the Greyjoys on their pillages or consolidate your forces as the Tyrells, the choice is yours. In this war-torn land, where alliances are made and broken, armies clash and the royal court is filled with schemes; will you be able to establish your dominance? Conquer fortresses and castles to solidify your claim to the throne, but beware of your neighbours. Will you be able to seize the crown for yourself? LEAD your house, muster your troops, plan your next move to raid the enemy lines and conquer territories. WIN strategic battles with the help of well-known characters such as Jaime Lannister or Eddard Stark. MASTER diplomacy and deception. Forge alliances with the other Great Houses but be ready for the inevitable betrayal. You cannot survive alone in the game of thrones, but only one will be crowned ruler of Westeros. Gather INFLUENCE to claim key positions in the royal court and take the initiative, crush your enemies, or cunningly outsmart your opponents. UNITE against the Wildlings north of the Wall or face the consequences of your failures… FEATURES Adapted from the acclaimed Board Game and built for a great mobile experience. Face up to 5 other players online with a cross-platform Elo ranking and leaderboard or play offline against AIs. Asymmetric gameplay with unique start and combat cards for each house. Experience 10 unique solo story challenges to master the game and delve deeper into the universe of A Song of Ice and Fire Play asynchronously online and conquer Westeros, one order at a time. Multiple variants, such as the vassal system from the Mother of Dragons board game expansion, to drastically change the strategy for 5-players or smaller games, or the Tides of Battles which introduce a random factor in fights. 5 Languages available: English, German, French, Spanish, and Italian. « A Feast for Crows » and « A Dance with Dragons» DLCs are now available! Follow us on Facebook and YouTube Facebook: facebook.com/AGo…tal YouTube: youtube.com/asm…tal Need any help? Contact us: asmodee.helpshift.com/
PostTweetShare Share with WhatsApp Share with Messenger
Community Updates
New Comment 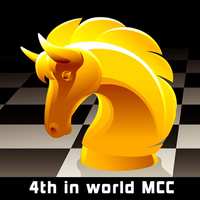 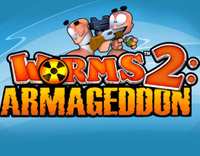 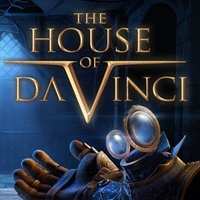 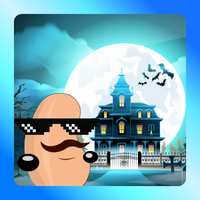 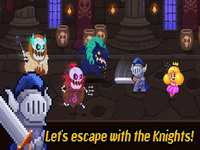 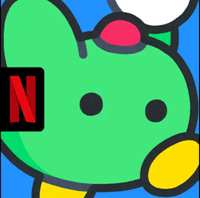 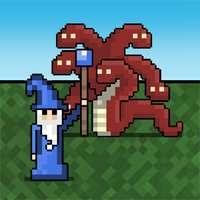 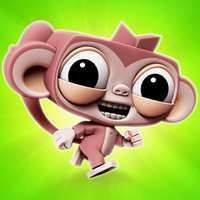 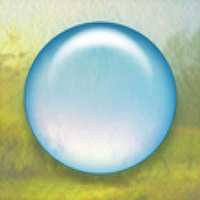 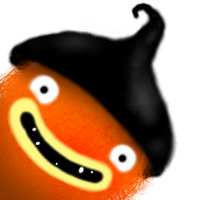 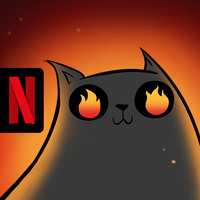 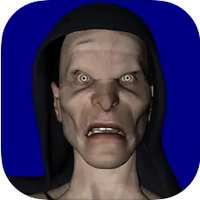 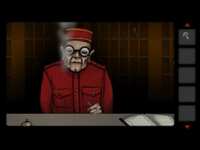 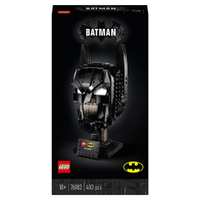 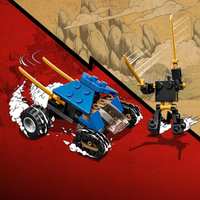 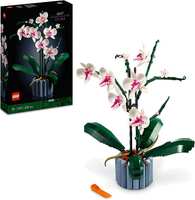