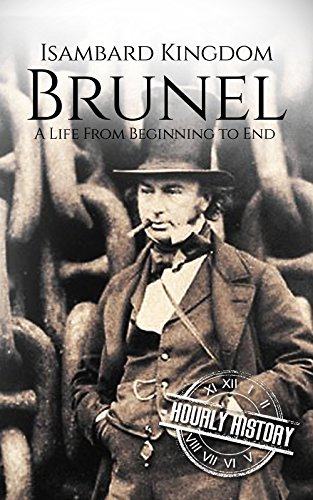 Description
Isambard Kingdom Brunel. One of the most famous engineers the United Kingdom has ever produced. A man who put his stamp on his own country in the most visible way possible; through the construction of bridges and tunnels that stand to this day and by transforming both the landscape and the nature of society.

In 2002, Brunel was voted the second Greatest Briton of all time in a BBC survey, second only to Winston Churchill and putting names such as Darwin, Shakespeare, and Newton behind him. 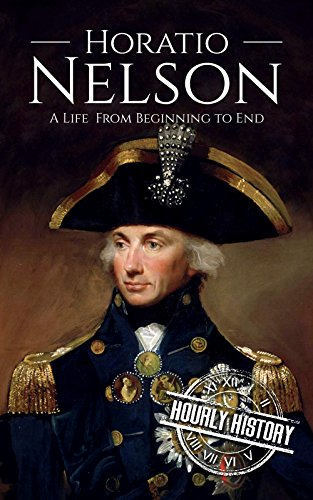 Horatio Nelson: A Life From Beginning to End

In a world where heroism and self-sacrifice sometimes seem to be in short supply, the exploits of the famed Admiral Horatio Nelson stand out to us as a refreshing reminder. 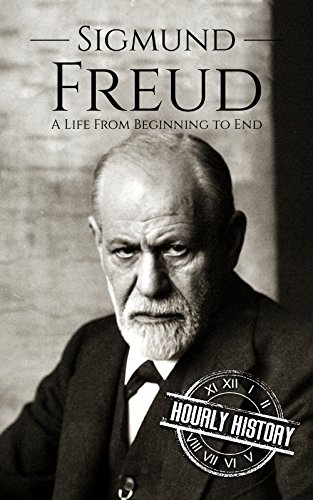 Sigmund Freud: A Life From Beginning to End

Sigmund Freud was a catalyst who signaled a seat change in how humanity came to understand the world and how it relates to the human mind. And if you have ever had a “Freudian slip,” you know full well that the concepts and theories of Mr. Freud are well ensconced in the modern lexicon. 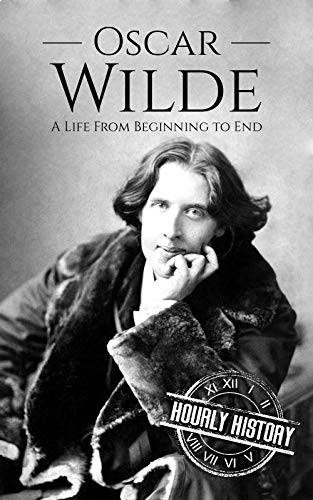 Oscar Wilde: A Life From Beginning to End

Who was Oscar Wilde? Was he just an author of witty but meaningless plays, only out to get a laugh or two? The answer is a resounding no. Oscar Wilde was an Irish poet and playwright in the late nineteenth century. His controversial plays were riddled with mockery of social status, cleverly covered by the use of comedy. 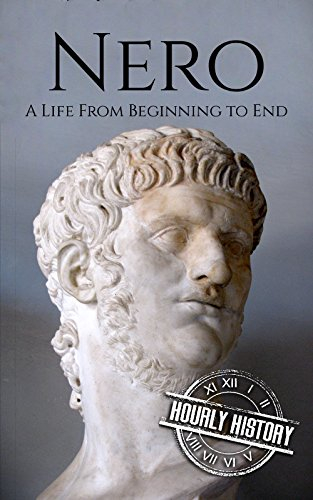 Nero: A Life From Beginning to End

The very name seems to embody the character of a tyrant. The years of his reign come down to us with tales full of self-serving totalitarianism. Wasn’t he the one that fiddled while Rome burned after all? Wasn’t this the mad monarch who wished to embark upon a building project, so he set the old buildings that were in his way on fire? 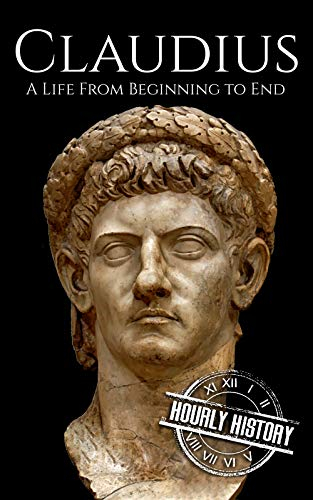 Claudius: A Life From Beginning to End

Often portrayed as an awkward, disfigured, and clumsy man, Claudius was the unlikely ruler of the Roman Empire from 41 CE to 54 CE. His reign would prove to be one of the longest of the time even though his rise to the throne did not come without opposition. 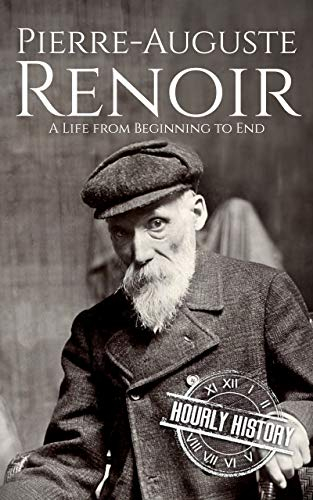 Pierre-Auguste Renoir: A Life from Beginning to End

Pierre-August Renoir, leader of the nineteenth-century Impressionist movement, spent his entire life perfecting his style. Rejected for decades, he depended on friends for a place to stay and money for painting supplies.


Hope it helps someone.
PostTweetShare Share with WhatsApp Share with Messenger
Community Updates
Amazon DealsAmazon discount code
New Comment Subscribe Save for later
7 Comments
12th Feb
Thanks Matwalaboy
12th Feb
Thanks for all those Mat...!!!
12th Feb
Great post! Thank you
12th Feb
Thanks, worth going to the museum in Bristol too, fascinating man.
12th Feb 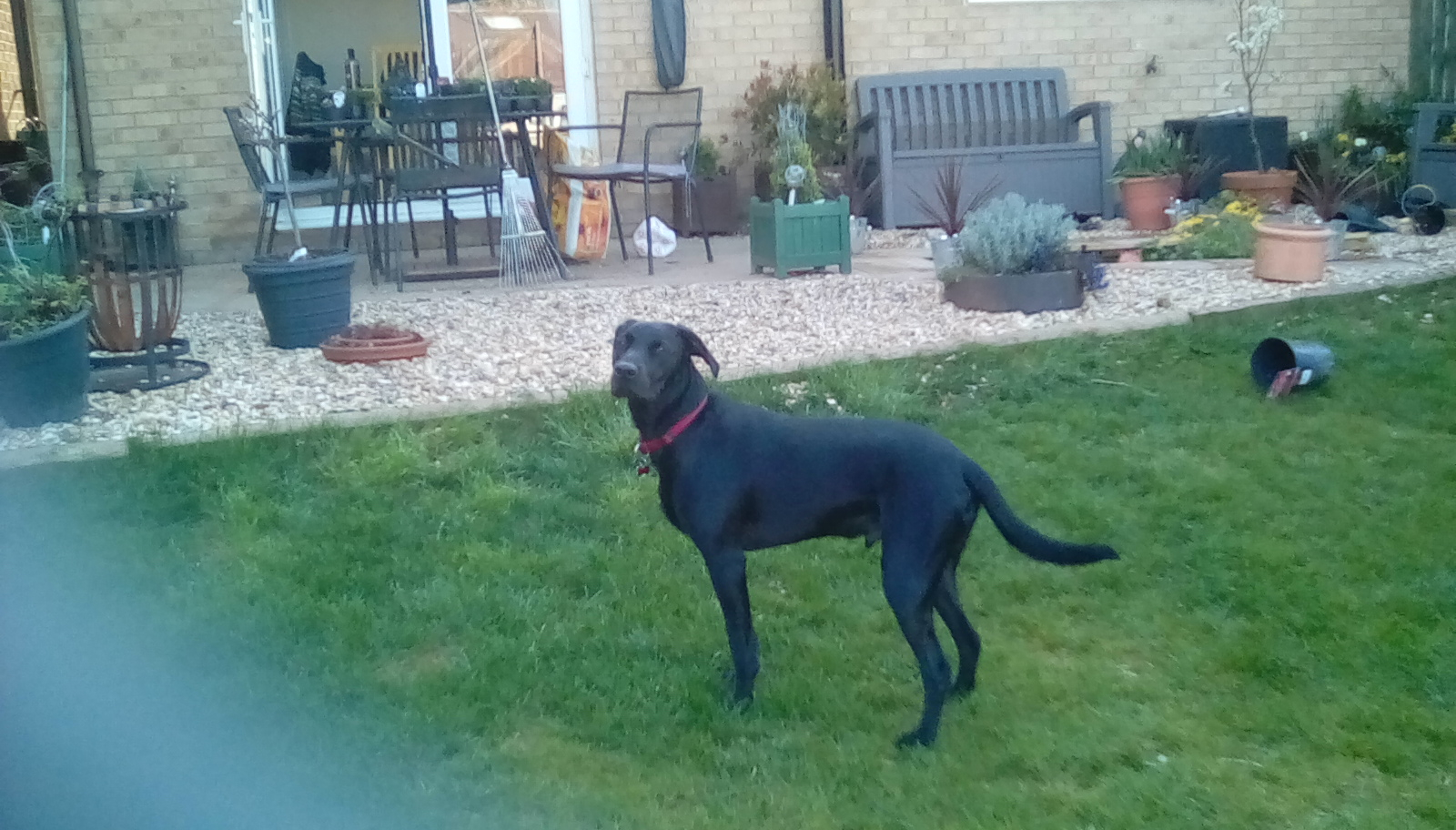