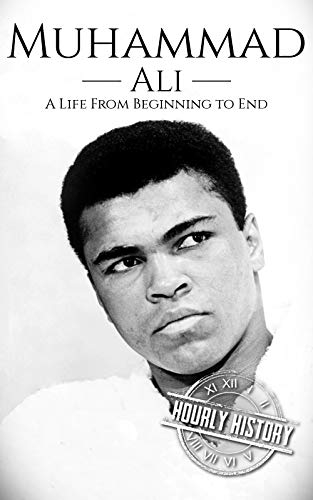 Description
Cassius Clay Jr. The Greatest. The Louisville Lip. The People’s Champion. Muhammad Ali. All are names for one of the greatest boxers of all time. Muhammad Ali lived a life that produced some of the most notable boxing matches ever. He also had battles outside of the boxing ring—battles that included fighting with the federal government for his freedom as well as fighting against his debilitating Parkinson’s disease. 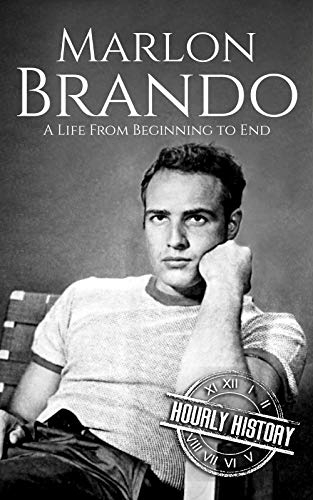 Marlon Brando: A Life from Beginning to End

Description
Marlon Brando has been a household name for decades, and even though he passed away in 2004, his life’s work still stands as a testament to the unique ability he possessed for his craft. Whether he was playing a sentimental yet ruthless mafioso in The Godfather, an insane megalomaniac colonel of the U.S. Army in Apocalypse Now, or a misguided and misunderstood teenager in The Wild One, Brando was a man of all seasons. 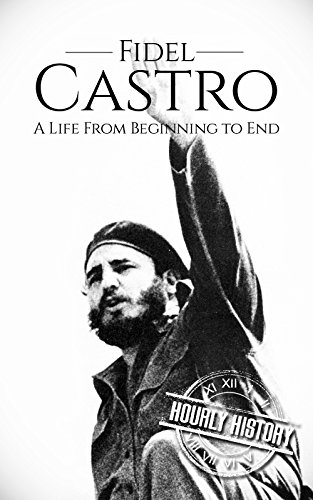 Fidel Castro: A Life From Beginning to End

Description
When Fidel Castro died on November 25, 2016, it seemed as if much of the world didn’t quite know what to make of the revolutionary leader. The images of loyal Cubans in Havana openly crying in the streets stood in stark contrast to the Cuban exiles and their descendants just 90 miles away in Miami, Florida. While Cuban citizens were mourning, Cuban Americans were celebrating; they were laughing, dancing, and drinking to celebrate Castro’s demise. It seems that Fidel Castro was just as polarizing in death as he was in life. 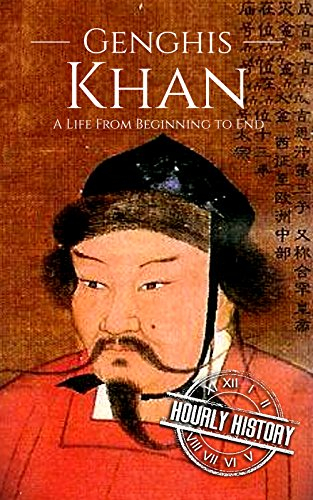 Genghis Khan: A Life From Beginning to End

Description
Genghis Khan: a man who managed to unify the warring nomadic Mongol clans, who orchestrated military victories from China all the way to Russia, who founded an empire that continued to expand across Asia and into Europe during the generations that followed his reign. Riding across the steppes, bow and arrows at his side, he was a man who believed himself to be on a divinely appointed mission and would stop at nothing to fulfill it. He valued loyalty above all else and destroyed kingdoms that got in his way.

Thanks @matwalaboy ... Ali a legend

Thanks Apur - he sure is.
4th Mar
Free? What a bargain!

Free? What a bargain! Cheers.

Hard for it to be any cheaper then free, right
4th Mar
Cheers matwalaboy!
4th Mar
Thanks
4th Mar
Live your own life... Why read about someone else's
4th Mar
Thanks for the heads up
5th Mar
Already have all these except Brando.
Thanks matwalaboy 🙃
5th Mar
Link to Muhammad Ali
amazon.co.uk/dp/…NA5

Thanks @matwalaboy ... Ali a legend

I agree he was a legend I just find it interesting how some of his more controversial moments are ignored (such as): youtu.be/Y7w…=40 I personally think people should be free to believe whatever they want, but when even historical figures are being 'cancelled', yet this very interview gets chopped up and posted as inspirational Ali there's a bit of a double standard.
Edited by: "deleted1559845" 5th Mar
5th Mar

The 1970s were a different time lol I never thought of Ali as being very bright so i am sure it all makes sense to him.
5th Mar
Thanks OP, great biogs.

I agree (different time) but that was my point, we hold authors from 100 years ago to today's standards, which absurd as it is reinforces the double standard argument.
Edited by: "deleted1559845" 5th Mar
5th Mar
Thank you; I met him & shook the hand that shook the world.
5th Mar