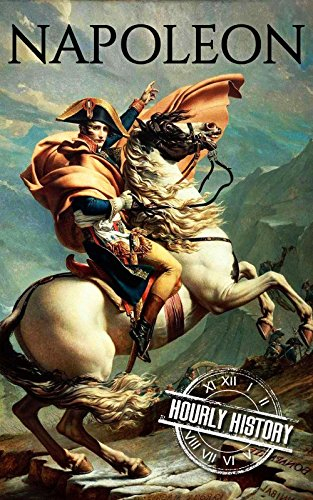 Description
This book is for anyone that enjoys crucial turning points in history. Napoleon was an unremarkable man who managed to change the entire landscape of the world 200 years ago. He has been hailed as a military genius and his victories are still studied by international armed forces to this day.

Inside you will read about...
✓ The Little Corporal
✓ Napoleon Takes Charge
✓ The Napoleonic Code
✓ On the Road to Empire
✓ A Continent Under Siege
✓ Backroom Deals and the Division of Empire
✓ Exile and the Napoleonic Last Stand
✓ Everyone Wants to Rule the World 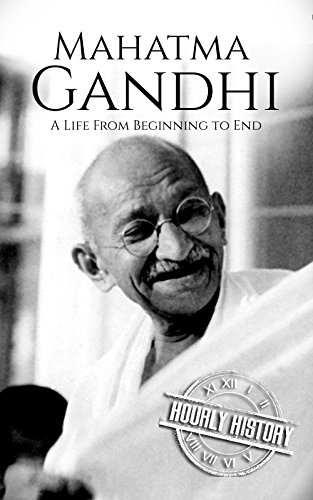 Mahatma Gandhi: A Life From Beginning to End

Gandhi. The name conjures the image of a man, unimpressive in appearance, simple in his lifestyle, who spent his life pursuing independence for India. Months after the country achieved that independence from Great Britain, Gandhi’s life ended when an assassin killed him. But Gandhi’s legacy lives on. Gandhi’s rise to political and spiritual leadership is the incredible saga of a man who, in his youth, showed no signs of greatness but who became one of the most influential men of all time. The civil rights movement that was led by Martin Luther King, Jr. owes its inspiration to Gandhi; the patient suffering of Nelson Mandela in his fight against apartheid grew out of the civil disobedience of Gandhi. 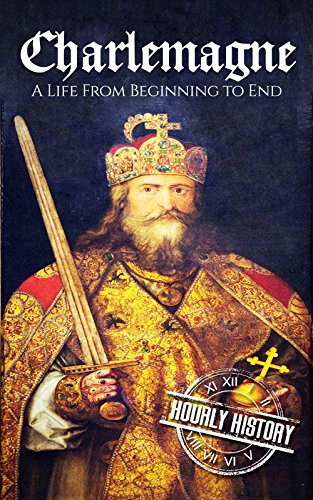 Charlemagne: A Life From Beginning to End

It is possible that no man has ever dominated a time as much as Charles the Great dominated the Early Middle Ages. It is true that the era had its kings, warriors, scholars, and religious leaders, but in many ways, Charlemagne was all of these things. 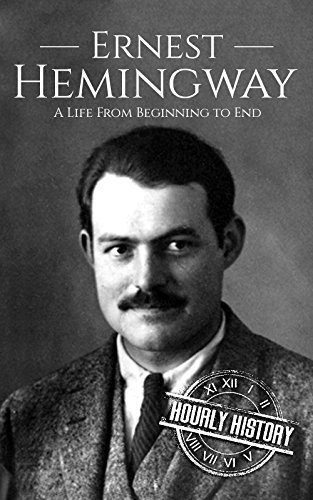 Ernest Hemingway: A Life From Beginning to End

Ernest Hemingway has sometimes been called one of the most influential authors of the twentieth century. The titles of his works—novels such as The Sun Also Rises and For Whom the Bell Tolls or short stories such as “The Snows of Kilimanjaro”—are recognizable even to many who have never read them. His last novel, The Old Man and the Sea, won him the Pulitzer Prize in fiction, and he also won the Nobel Prize in literature. Hemingway used language to develop an innovative style, purposely seeking to set himself apart from those who had come before with his distinctive pared-down sentences. 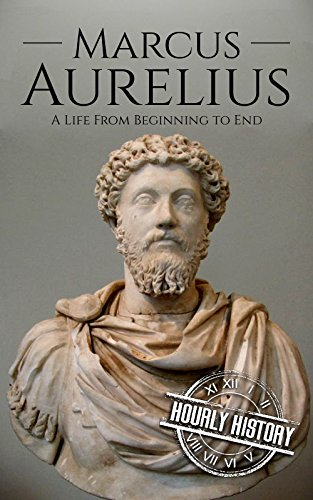 Marcus Aurelius: A Life From Beginning to End

Have you ever heard of Marcus Aurelius? It wouldn’t come as much of a surprise if you haven’t. While names like Nero, Caligula, Hadrian, and Constantine grab all the attention with their exploits, Marcus Aurelius tends to sit more in the historical background of the Roman Empire. In many ways, he is a lesser known emperor even though his written works have stood the test of time. Marcus, a prolific writer and formidable scholar, was perhaps the first to fulfill Plato’s dream of the philosopher king. 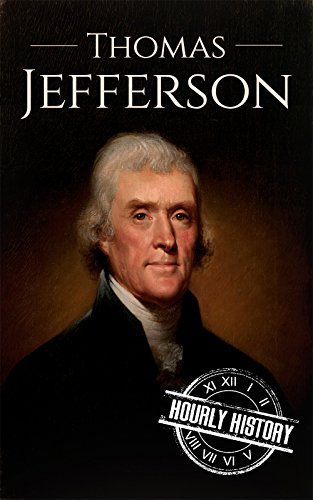 Thomas Jefferson: A Life From Beginning to End

At a White House dinner in 1962 honoring the Nobel Prize winners of the Western Hemisphere, President John Kennedy greeted them by saying: “I want to tell you how welcome you are to the White House. I think this is the most extraordinary collection of talent, of human knowledge, that has ever been gathered together at the White House, with the possible exception of when Thomas Jefferson dined alone.”


Hope it helps someone.
PostTweetShare Share with WhatsApp Share with Messenger
Community Updates
Amazon DealsAmazon discount code
New Comment Subscribe Save for later
6 Comments
26th Mar
Heat, thank you
26th Mar
Thanks for all those great books Mat. We'll be history professors soon.
Marcus Aurelius is a particular favourite.
26th Mar
Thank you.
26th Mar
Your whole life compressed into a digital file and given away for free.
Tragic

Heat for deal. There's going to be plenty opportunity to read over the next few weeks so free books are always good.
Thanks.
26th Mar
Thanks! I grabbed all 5
26th Mar
The Book keeps Napolean life very fascinating and interesting..The authors must be commended for keeping this past in such detailed yet succinct way that it seems every word read runs like a films in front the eyes.