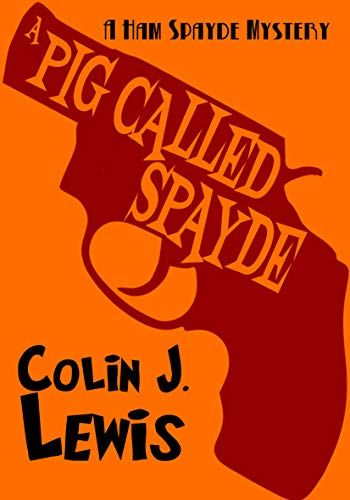 “With a dress that red I should have seen the warning signs. What if Missy had never walked into my office and into my life? And just what the hell is that necklace she's after?”

“Now I've got every two-bit crook and goon that works for Owl Kapone after me. There ain't no animal I can really trust except for the only incorruptible cop I know, a landlord and a small bear that won't stop following me around.”

Cynical Private Investigator Ham Spayde finds himself engulfed in a web of lies, psychos and Cisco's most wanted, as he does everything he can to stay one step ahead.