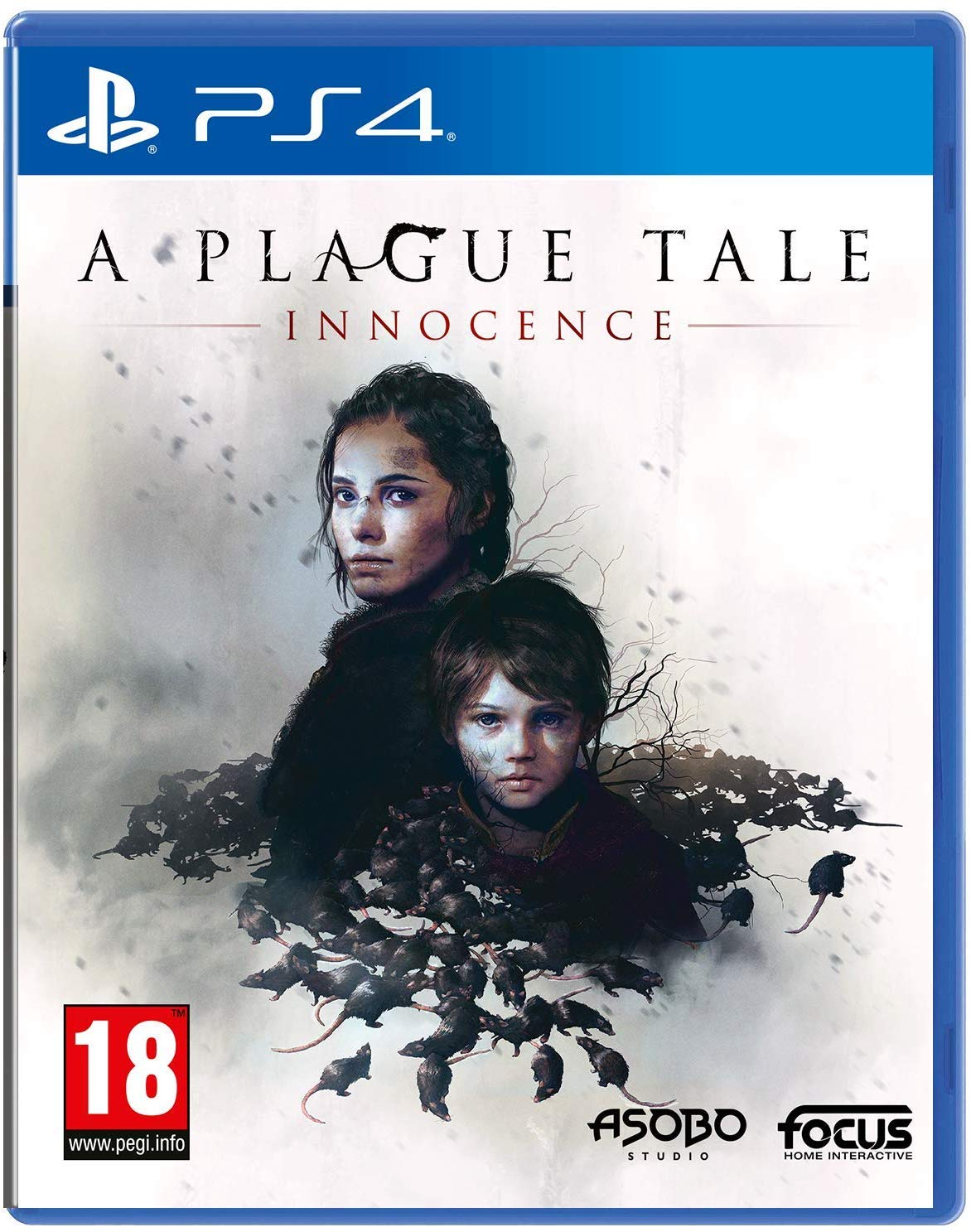 Price matching GAME. Cannot see it being in stock anywhere else much. Not sure if that is a sign of discontinuation of physical print or a short break.

1349. The plague ravages the Kingdom of France. Amicia and her younger brother Hugo are pursued by the Inquisition through villages devastated by the disease. On your journey, you will need to join forces with other orphans and evade supernatural swarms of rats using fire and light. Aided only by the link that binds the orphan’s fates together, you will face the darkest days of history in a desperate struggle for survival.

Not everything is against you. The shadows offer hidden safety from the relentless pursuit of the Inquisition, and the swarms of rats within are just as deadly to your foes. Cooperate with other orphans to enact devilish plans straight from the minds of children, tricking your foes into destroying each other while you escape to safety. Your trusty slingshot, your wits, and the few friends you meet on the way offer the only assistance you can truly rely on.

A Plague Tale: Innocence’s stunning medieval world is brought to life by the striking environments and artistic direction from this veteran team, complemented by a breathtaking score. Dare to enter this nightmarish vision of history where your adventure begins... and the time of innocence ends. 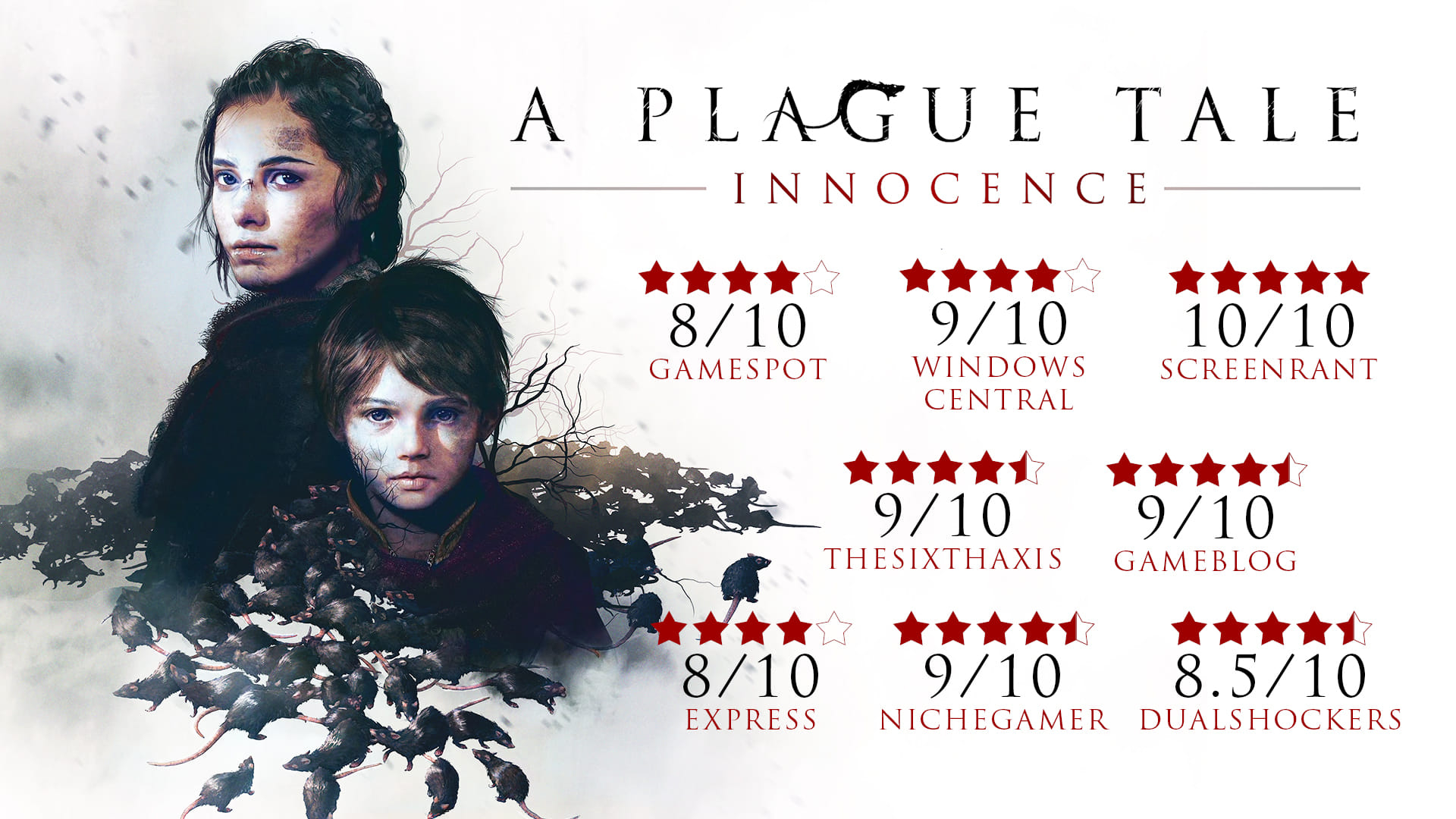 I thought it was going on gamespass for pc, not xbox?
22nd Jan

I think it said for Game Pass for PC, no word on when or if it will join Game Pass for Xbox
Edit: Ah someone beat me to it, sorry for the duplicate!
Edited by: "TheAmazingNoob" 22nd Jan
22nd Jan
Nobody expects the French Inquisition.
Edited by: "ayerz4291" 22nd Jan
22nd Jan
You’re onto something here @mixmixi . Same publisher as Greedfall. Something is up with Focus. Farming Simulator seems to be everywhere though. Odd.
22nd Jan

Yes, I am looking for a copy of greedfall that is not french or German to buy.
Edited by: "mixmixi" 22nd Jan
22nd Jan

Coolshop are expecting them back in at the end of the month. Perhaps it’s all just a shipping delay. coolshop.co.uk/pro…%8B‌
22nd Jan

I just hope this all means they are on a long break since after the Christmas holiday and we'll get to see another print in soon. Although both games turned out to be less popular than their predictions, tbh.
22nd Jan
Thank you to the three people who corrected me that this is only coming to Gamepass on PC. I was looking forward to playing this on the Xbox, so you have all ruined my morning
22nd Jan

Just wait that bit longer, now it's no longer on sale I can imagine it will come to game pass in a month or two
22nd Jan

Looks like they put out a tweet today saying its going to Gamepass also now. It has previously listed PC only.
Great news as I wanted to play it also.
22nd Jan
Price has gone up now
23rd Jan

HA! I WAS RIGHT! Suck it losers