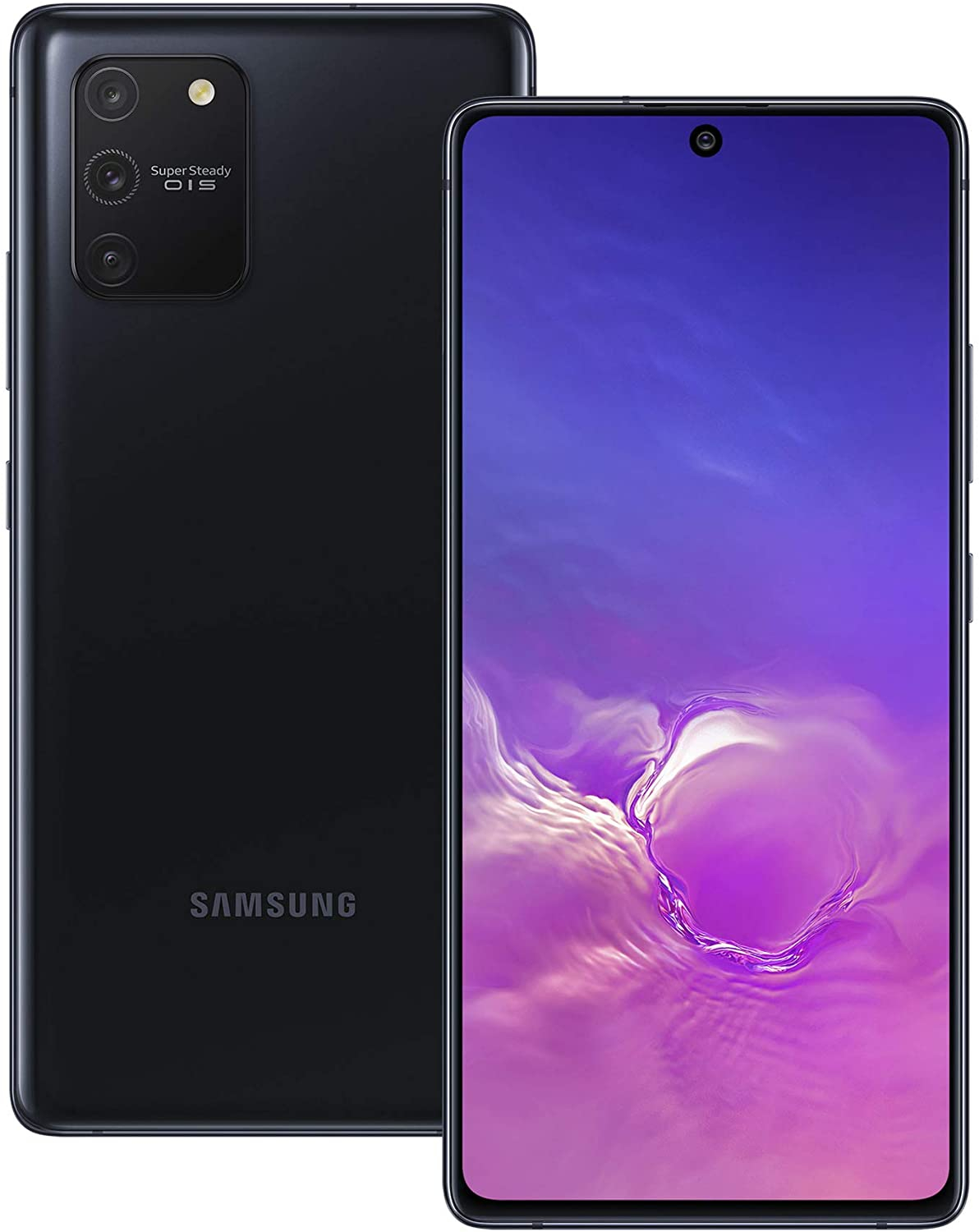 quite a few diff, but this one has snapdragon cpu. Which is a must if you ask me.
22nd May
Any major difference with the A71?
22nd May
£406 on currys eBay atm. But still a great price & reduction so heat added 🔥
22nd May
On the face of it, seems very expensive for a, "Lite," version of last years phone. Those who have it, please enlighten me.
22nd May
Only UK based Samsung device with snapdragon but no IP rating. I was going to get this then ended up getting a note 10
22nd May
Does this version have wireless charging?
22nd May

Does this version have wireless charging?

Thanks. My new car well when it arrives has wireless charging so want a phone that does it!
22nd May

Yep, samsung had a load of bits left over before s20 and thought right what we gonna do with these..... ‌
22nd May

Any major difference with the A71?

Better cameras, much better processor, metal frame instead of plastic but you lose the A71s 3.5mm headphone jack
22nd May

The name is weird, its basically a S20 Lite as the design is the same but I think they were worried about it pinching sales so called it the S10 Lite instead.

It actually has a better CPU than the S10 series as it has the Snapdragon 855, a bigger battery (and also more efficient cpu combined) than any of the S10s and a bigger display than even the S10 plus

Also on a personal note, the screen is FLAT, which I much prefer as you can get decent glass screen protectors cheaply and easy to install

Samsung usually does 2 OS updates per phone, as the S10e, S10 and S10 Plus arrived with android 9, means they'll stop at 11, whereas the S10 Lite came with 10 out of the box it should get android 12, but that's not guaranteed. You want a decent OS support lifetime get an iPhone

The major cutbacks compared to the S10 series are: no IP68 dust and water resistance rating, no wireless charging, and only one speaker on the bottom instead of stereo speakers

So if you are the kind of person who goes swimming with your phone or has to have wireless charging, who still uses wired headphones its gotta be a proper S10, if non of those matter then the S10 Lite is arguably better than even the S10 Plus and a bargain at the price of this deal
23rd May
I bought one at launch. Quality phone. Much higher quality than the A series phones. Speaker is not the greatest but that's my only complaint.
25th May
Strange how Samsung doesn’t support their phones like iPhones when it comes to updates. Makes no sense that Apple will support for many years but Samsung won’t
25th May