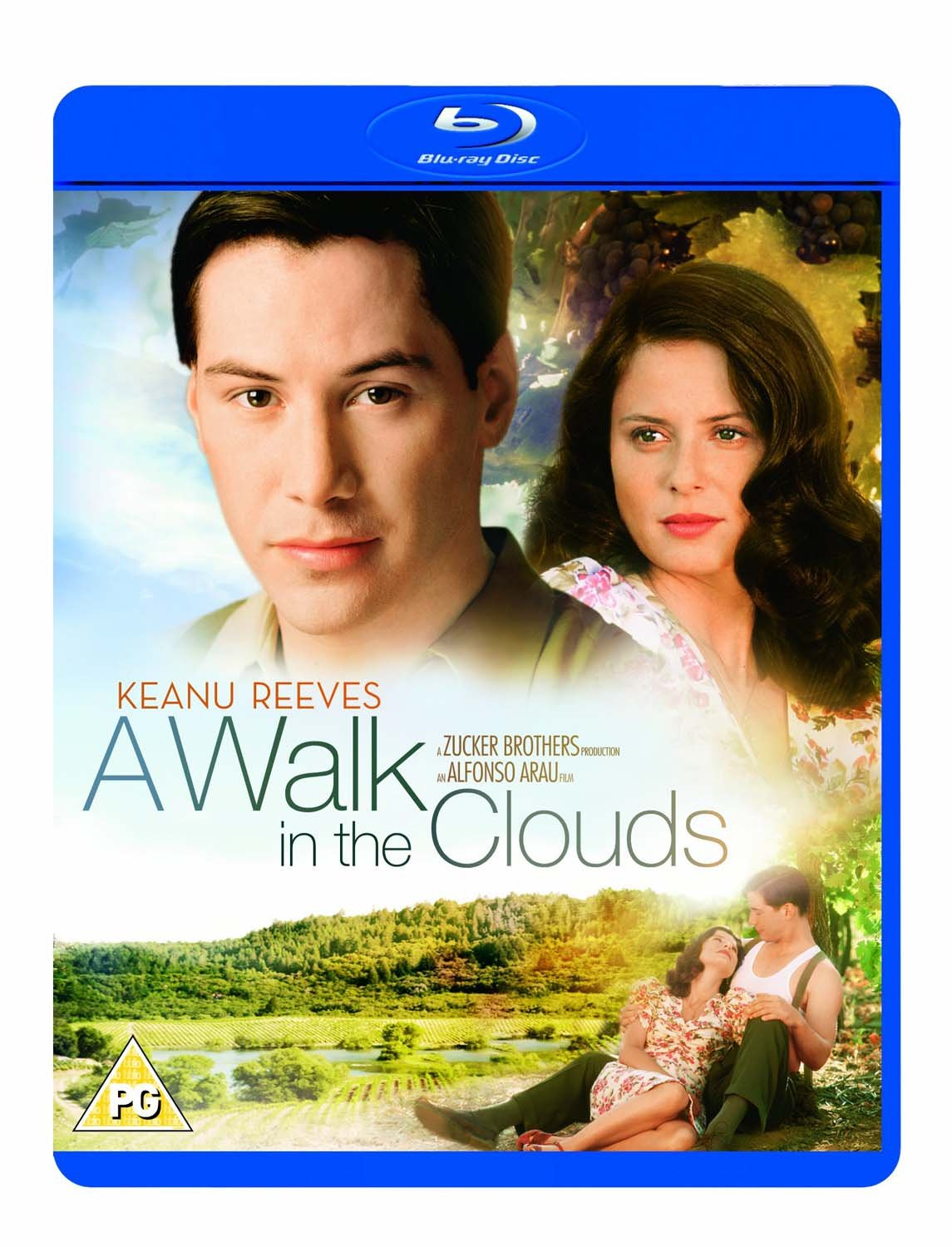 Keanu Reeves, Anthony Quinn, Giancarlo Giannini and Aitana Sanchez-Gijon star in this visually spectacular film, an old-fashioned romance combined with warm family tradition. After returning from World War II, Paul Sutton (Reeves), a young G.I., finds he has little in common with the wife he left behind. Disillusioned, he heads north to work as a traveling salesman, when he meets Victoria (Sanchez-Gijon), the daughter of a wealthy vineyard owner (Giannini). On her way home, Victoria is terrified of what her domineering father will do when he learns she is unmarried and pregnant. Paul gallantly offers to help by posing as her husband for one night, unaware that doing so will change both of their lives forever
PostTweetShare Share with WhatsApp Share with Messenger
Community Updates
Amazon DealsAmazon discount code
New Comment Subscribe Save for later
2 Comments
1st Mar
Not that price anymore and not available from amazon only 3rd party sellers
1st Mar