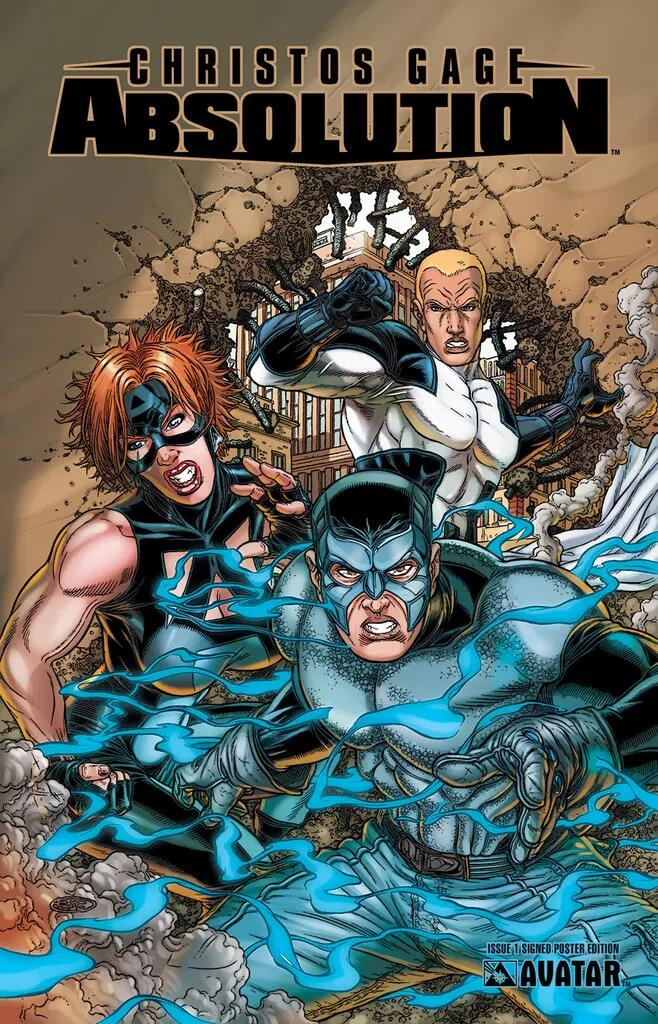 I can't comment on this as I've not read it, but likely to be good as it's by AND signed by) Jacen Burrows, who has illustrated a lot of Alan Moore's workandwritten by Christos N. Gage (Spider-Man, Avengers, Iron-Man, Batman, X-Men & loads more).


Packaged with a poster signed by Jacen Burrows and Christos Gage

ABSOLUTION introduces John Dusk, a superhero in a world where they're a sanctioned arm of law enforcement. But this veteran hero has been scarred by his exposure to man's infinite capacity for evil, and he's seen one too many perpetrators escape justice. One day he crosses the line...lets a murderer die...and discovers it feels good. Surrounded by sociopaths, both human and superhuman, who he knows will prey on others if they're not stopped - permanently - how far will he go, knowing every step he takes puts him further on a collision course with his teammates Alpha and The Servant, not to mention his homicide detective girlfriend? Drawing on his experience writing for TV crime dramas like Law & Order: SVU, and his years of acclaimed work on comics like G.I. Joe: Cobra, StormWatch: PHD, and Avengers: The Initiative, Gage and artist Roberto Viacava bring you a riveting, no-punches-pulled saga that fans of shows like The Shield and Dexter, or comics such as Powers and Sleeper, won't be able to put down. He wants to be forgiven...but he doesn't want to stop. 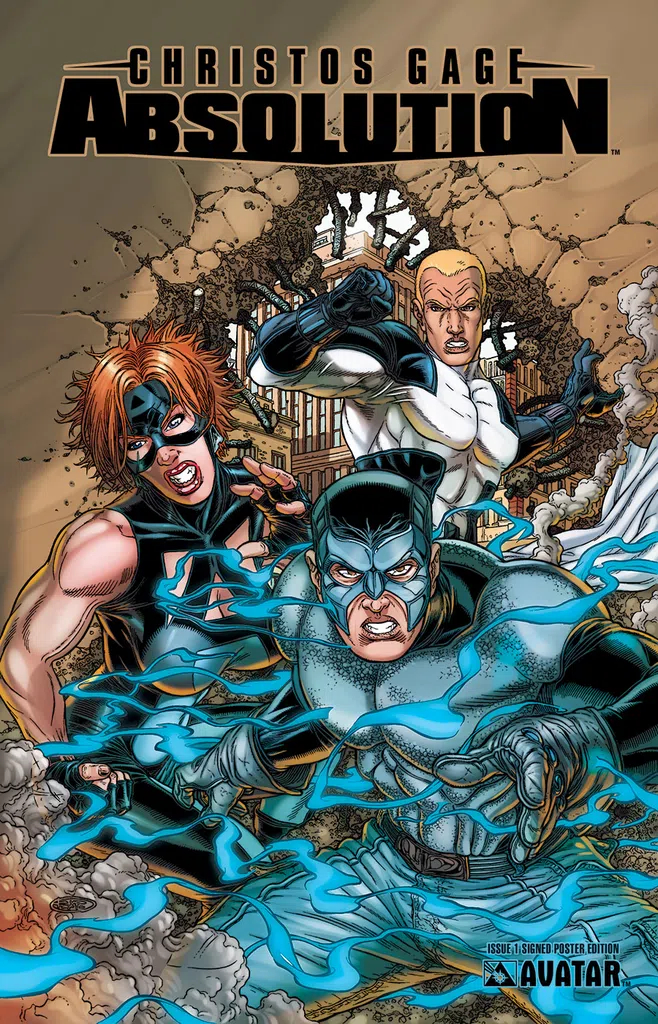