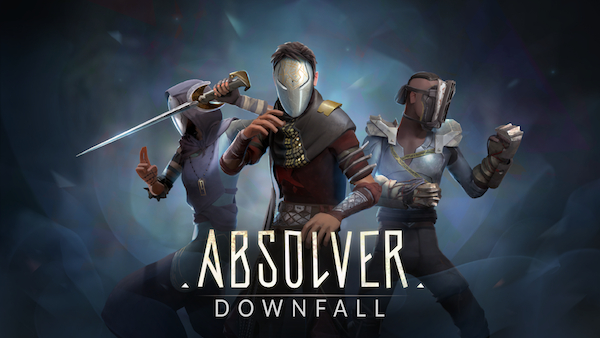 The game can be played for free via Steam starting tomorrow. 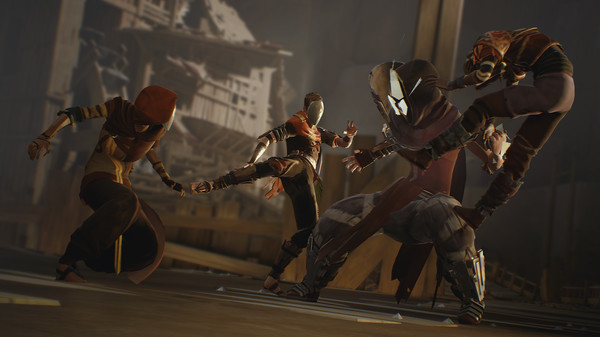 Description
In the ruins of the fallen Adal Empire, you awaken with a mysterious mask on your face, and faint recollections of an esoteric ceremony. Freeing you from hunger, thirst, and even death, the mask is the creation of the Guides, the rulers of these lands, who have placed you here to determine whether you are worthy of becoming part of the elite corps of Absolvers. As you wander these forsaken lands, encountering other Prospects like you, you will learn new combat styles, acquire weapons, gear and armor, and build a team of warriors with whom to fight side by side in Arenas of combat. 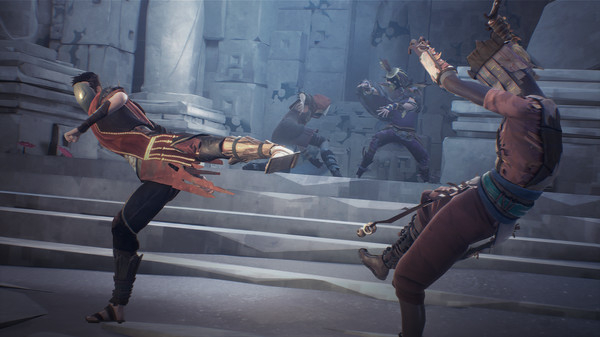 Fluid Real-Time Combat: Position yourself in one of four tactical stances during real-time battles and execute devastating attacks, dodges, and parries. Movement becomes your weapon as you engage in solo duels or intense multiplayer melee battles.

Customizable Style and Flow: Players will define their character’s playstyle by picking a combat style, a weapon of choice, and arranging attacks in their Combat Deck to design their unique and personal attack flow. 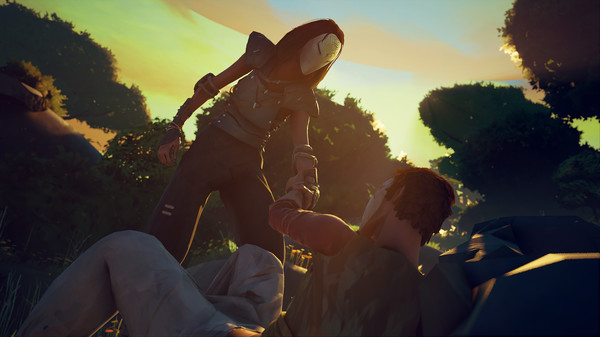 Hope it helps someone.
PostTweetShare Share with WhatsApp Share with Messenger
Community Updates
Steam Store DealsSteam Store voucher
New Comment Subscribe Save for later
3 Comments
15th Apr
Must have gotten this in a bundle at some point - not played it at all. Fun?
15th Apr

I personally haven't played it, but heard good things about the game, worth a try I think.
16th Apr
free on PS+ played a little, meh