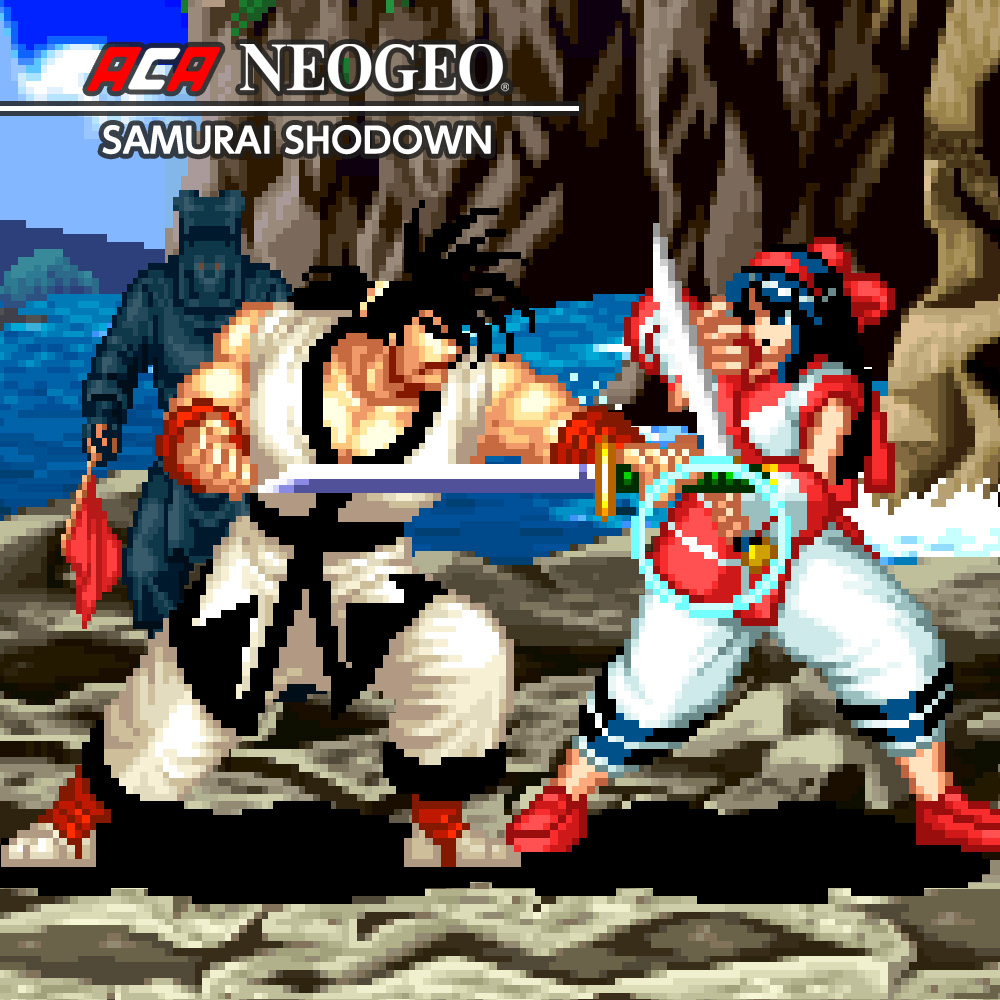 SAMURAI SHODOWN is a fighting game that was originally released by SNK in 1993 in Japan.

The game features 12 swordmasters, each with their own unique personality. They will battle it out among each other before taking on Shiro Tokisada Amakusa in the game’s climax.

One of the unique characteristics of this game is the Rage Gauge which fills up as the player takes damage. Once that gauge is full, the character’s attacks do more damage, keeping the battles tense and exciting.

Players can change various game settings such as game difficulty, and also reproduce the atmosphere of arcade display settings at that time. Players can also compete against each other from all over the world with their high scores*.

Please enjoy the masterpiece that built a generation for video games.
PostTweetShare Share with WhatsApp Share with Messenger
Community Updates
Nintendo Shop DealsNintendo Shop discount code
If you click through or buy, retailers may pay hotukdeals some money, but this never affects which deals get posted. Find more info in our FAQs and About Us page.
New Comment Subscribe Save for later
8 Comments
5th Dec 2019
Which one would be considered the best ? I just want to dabble so not looking to pick up all 3
5th Dec 2019

Probably 2 out of the first three games.

Probably 2 out of the first three games.