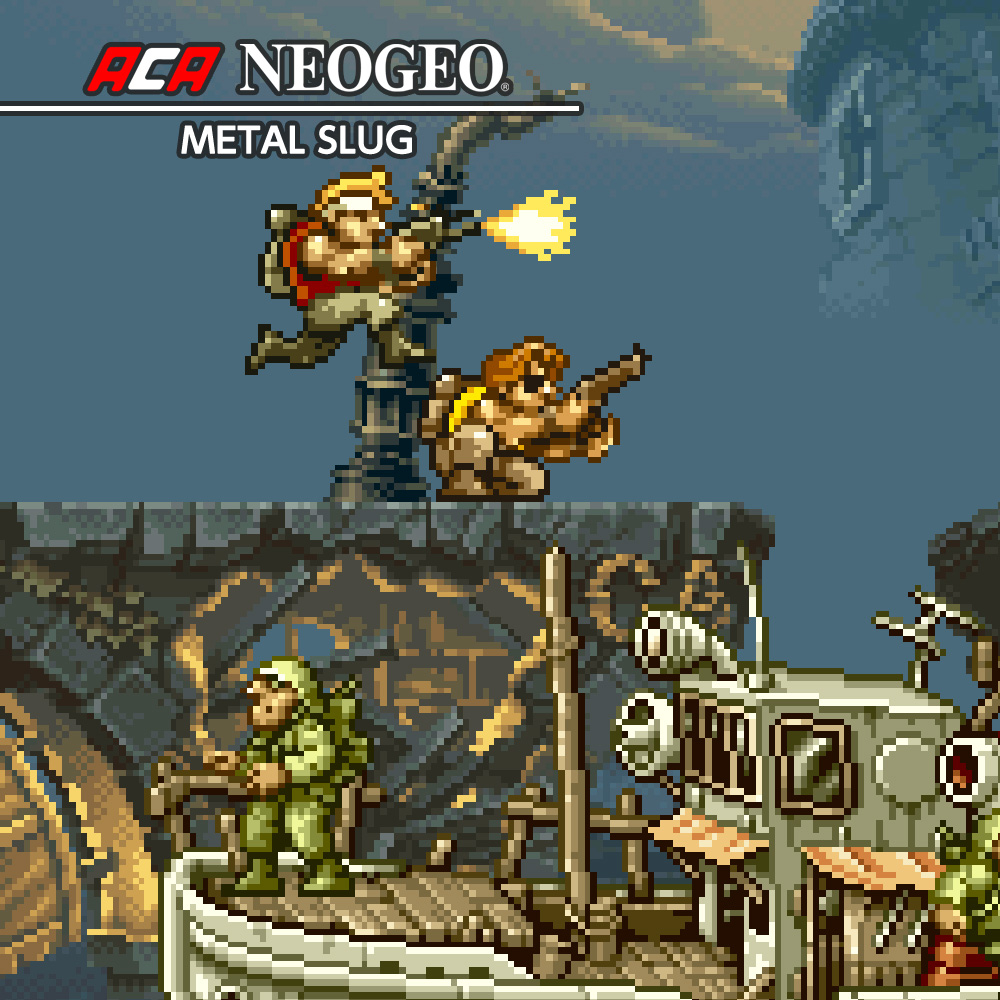 Other Neo Geo games also on sale for the same price.

METAL SLUG is the original entry in one of the most famous action game series ever released. It was originally released by SNK in 1996 in Japan.

Players control Marco and Tarma who belong to the Special Forces team known as the Peregrine Falcon Squad. They fight to defeat General Donald Morden in an effort to take back their stolen weapon known as the METAL SLUG. Players can utilise various weapons and vehicles such as the METAL SLUG to sway the fight in their favour.

Players can change various game settings such as game difficulty, and also reproduce the atmosphere of arcade display settings at that time. Players can also compete against each other from all over the world with their high scores*.

Please enjoy the masterpiece that built a generation for video games.
PostTweetShare Share with WhatsApp Share with Messenger
Community Updates
Nintendo Shop DealsNintendo Shop discount code
If you click through or buy, retailers may pay hotukdeals some money, but this never affects which deals get posted. Find more info in our FAQs and About Us page.
New Comment Subscribe Save for later
5 Comments
17th Oct 2019
Thanks for the heads up. I might check out what's available on sale atm in addition to the above.
17th Oct 2019
Gah, was hoping they'd put Money Puzzle Exchanger on sale, but no dice.
17th Oct 2019

Gah, was hoping they'd put Money Puzzle Exchanger on sale, but no dice.