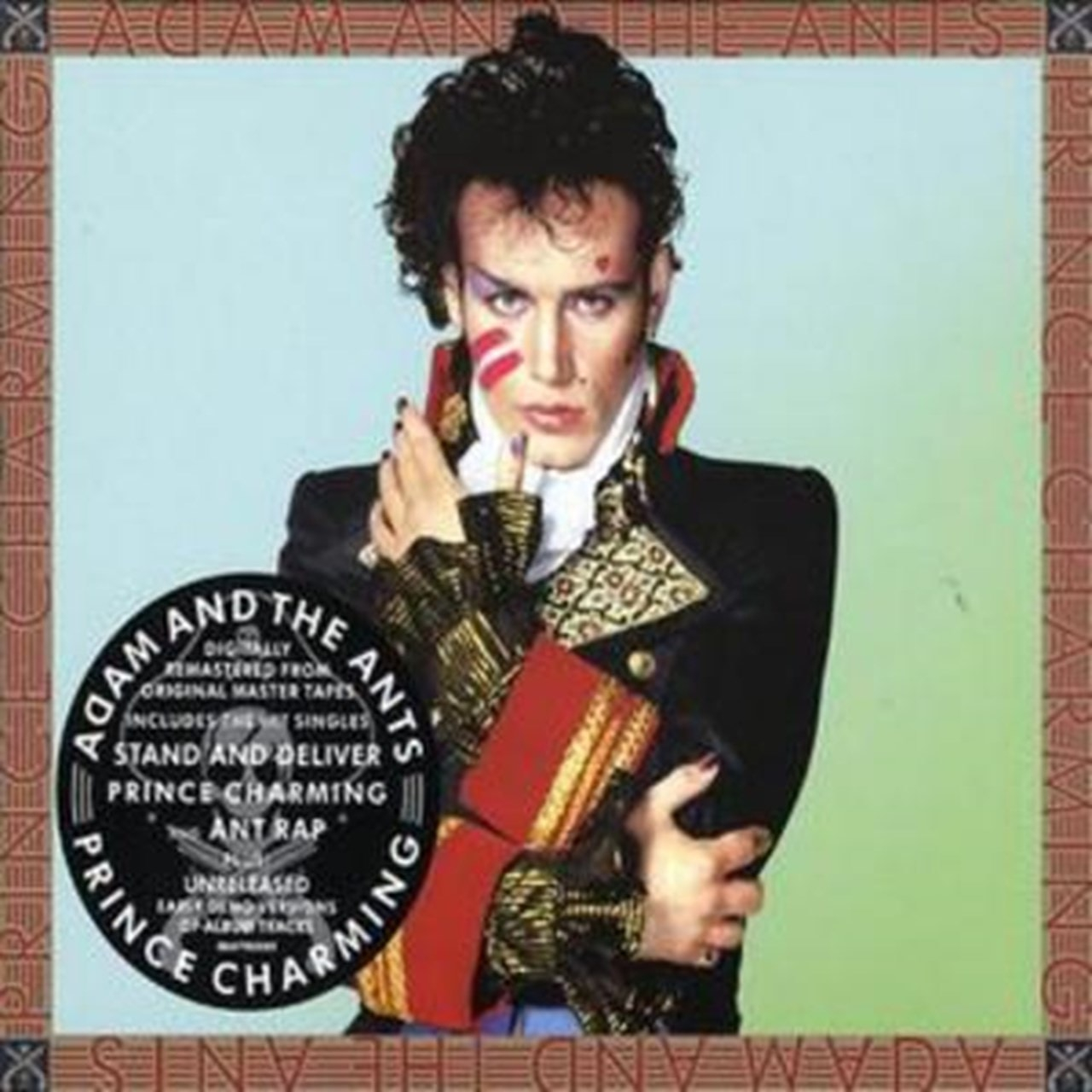 Digitally remastered and expanded jewel cased edition of British New Wave act's 1981 album, the final release by the Ants before Adam went solo. Dropping the pirate gear, Adam became both a prince and a 'dandy highwayman' for this album, creating a set of songs that were sonically unlike anything on his previous releases. Although still melodic, the songs were less rhythmic and even more theatrical than before. Features 16 tracks including 'Stand And Deliver', 'Ant Rap', 'Scorpios' and the title track plus six bonus tracks, 'Prince Charming' (demo version), 'Showbiz' (unreleased demo), 'Picasso Vista El Planeta de los Suimios' (unreleased version), 'Who's a Goofy Bunny Then? (unreleased demo) and 'Scorpio Writing' (demo version). Columbia.