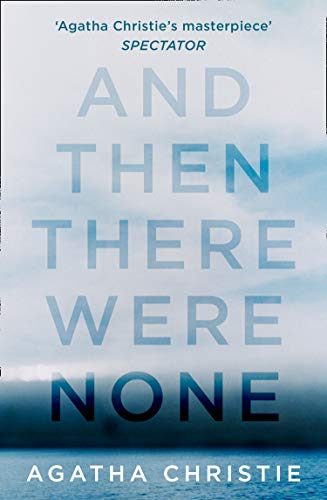 Agatha Christie - And Then There Were None (Kindle Edition) - 99p @AmazonUK

This book is currently at its lowest price since eReaderiQ started tracking it.

Ten strangers, apparently with little in common, are lured to an island mansion off the coast of Devon by the mysterious U.N.Owen. Over dinner, a record begins to play, and the voice of an unseen host accuses each person of hiding a guilty secret. That evening, former reckless driver Tony Marston is found murdered by a deadly dose of cyanide.

Amazon UK - 4.6/5 (586 ratings)
Goodreads - 4.25/5 (684,623 ratings)
PostTweetShare Share with WhatsApp Share with Messenger
Community Updates
Amazon DealsAmazon discount code
If you click through or buy, retailers may pay hotukdeals some money, but this never affects which deals get posted. Find more info in our FAQs and About Us page.
New Comment Subscribe Save for later