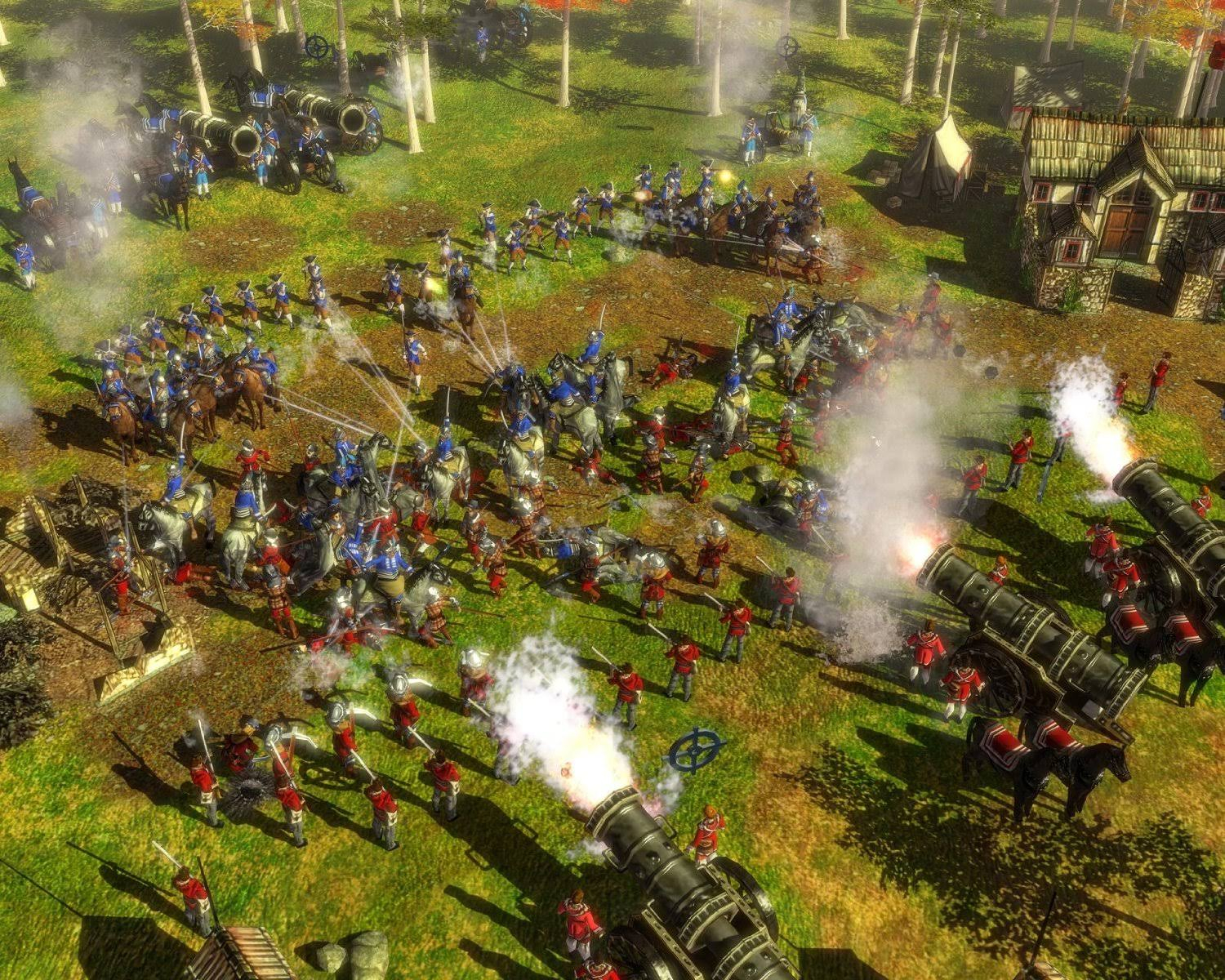 In Age of Empires III, which reinvigorated the genre with exciting innovations like the Home City; the ability to ally with and produce Native American warriors; and fast-paced, combat-focused gameplay with jaw-dropping visuals that pushed the limits of PC graphics technology, players assume the role of a European power struggling to explore, colonize and conquer the New World roughly from the period of 1500 to 1850 AD.
PostTweetShare Share with WhatsApp Share with Messenger
Community Updates
The Game Collection DealsThe Game Collection promo code
New Comment Subscribe Save for later
8 Comments
20th Feb
Is it worth it with upcoming Definitive Edition? ageofempires.fandom.com/wik…ion
20th Feb
Usually 7.99 on steam in sale. The game came out in 2005 and new one (sequel & also remastered version) coming out so should be considerably cheaper

Furthermore this is like new meaning key already in use.
Edited by: "Raja_Akhter" 20th Feb
20th Feb
iOS version would be ace
20th Feb
can you play this on line anywhere?
20th Feb
Like new? For that money I would want it to BE new, especially as it probably uses a registration code with no guarantee the code hasn't already been used.
20th Feb

If its anything like the latest Warcraft Reforged...it might be worth investing in this in case its removed from sale once the remastered version is released!
20th Feb
Does the physical copy work on Windows 10? I used to love this game but I remember it stopped working many years ago when I had to upgrade Windows and I stopped playing it. I still have the physical copy somewhere.
Edited by: "Master_Yoda" 20th Feb
21st Feb
What's the difference between AOE2 and AOE3? Always enjoyed 2 and looking to get the DE.