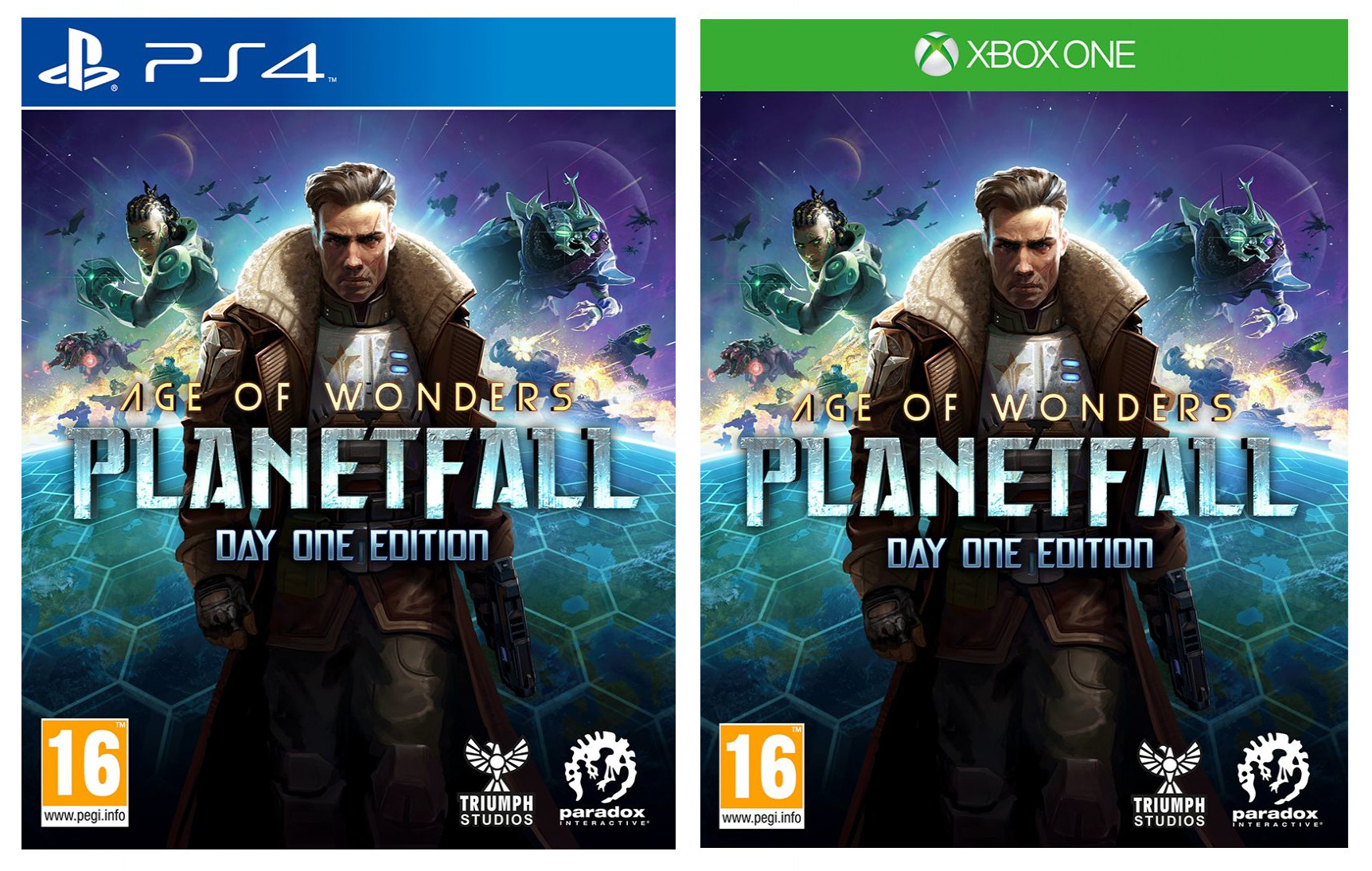 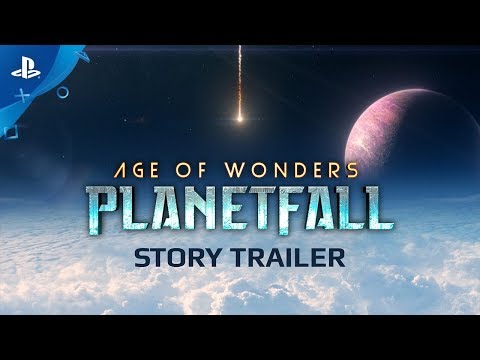 Age of Wonders: Planetfall - Day One Edition + Bonus DLC on Xbox One 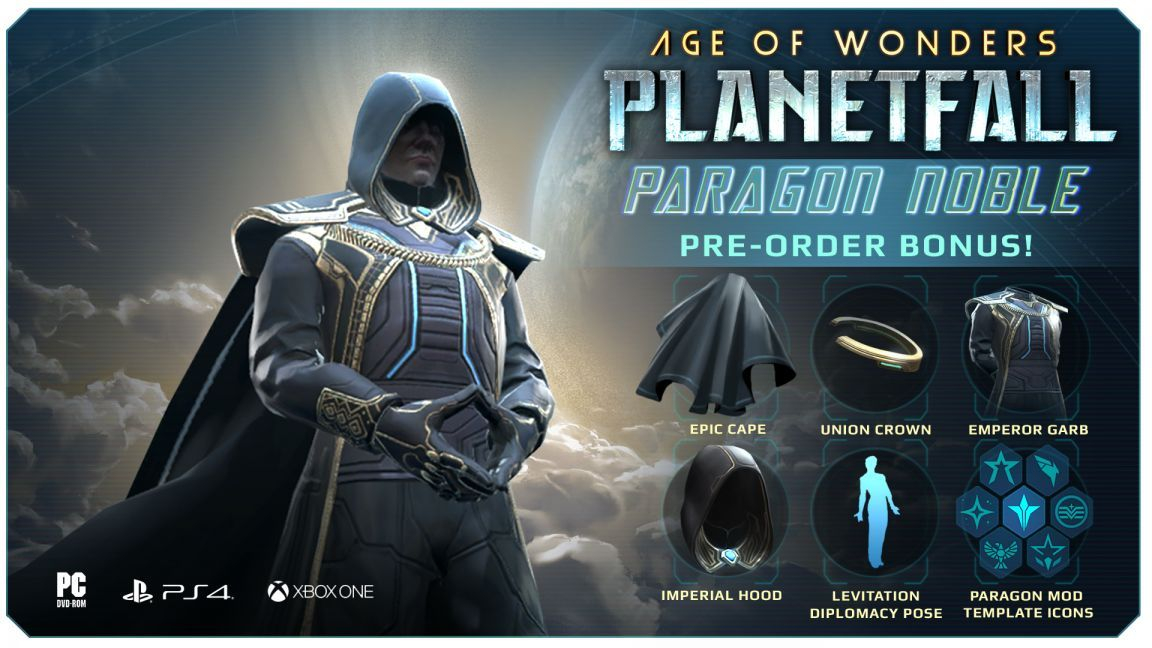 Discover a Rich Science-Fiction World: What secrets will unfold when you uncover the history of the fallen galactic empire? Discover the fate of the Star Union by exploring lush landscapes, wild wastelands and overgrown megacities. Encounter rival factions and discover hidden technologies long forgotten in abandoned places.

Planetary Empire Building: Steer the future of your colony with a mix of technological advances and social development. Will you create an environmental paradise or a perfect military order? 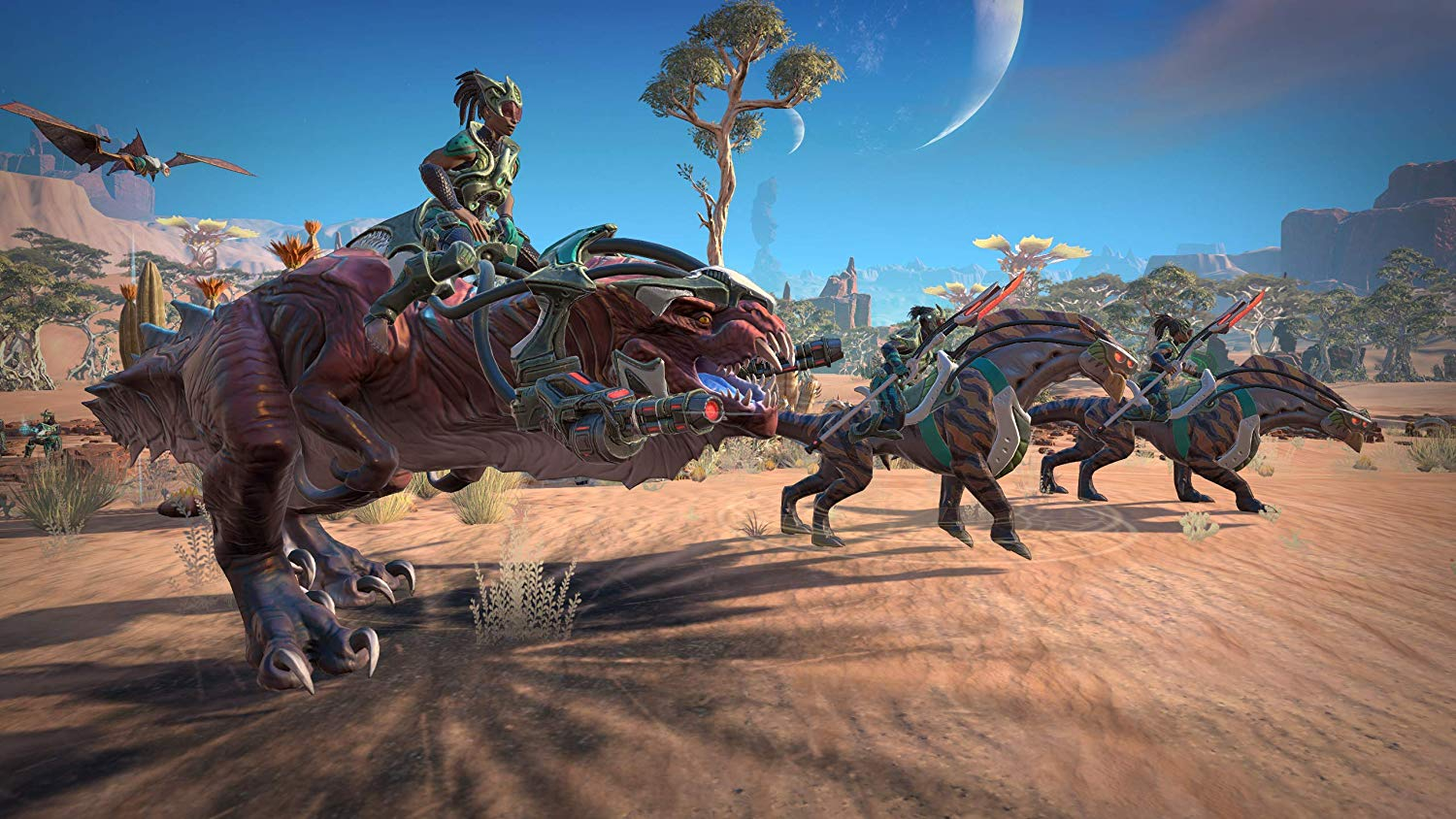 PostTweetShare Share with WhatsApp Share with Messenger
Community Updates
Simply Games DealsSimply Games voucher
If you click through or buy, retailers may pay hotukdeals some money, but this never affects which deals get posted. Find more info in our FAQs and About Us page.
New Comment Subscribe Save for later