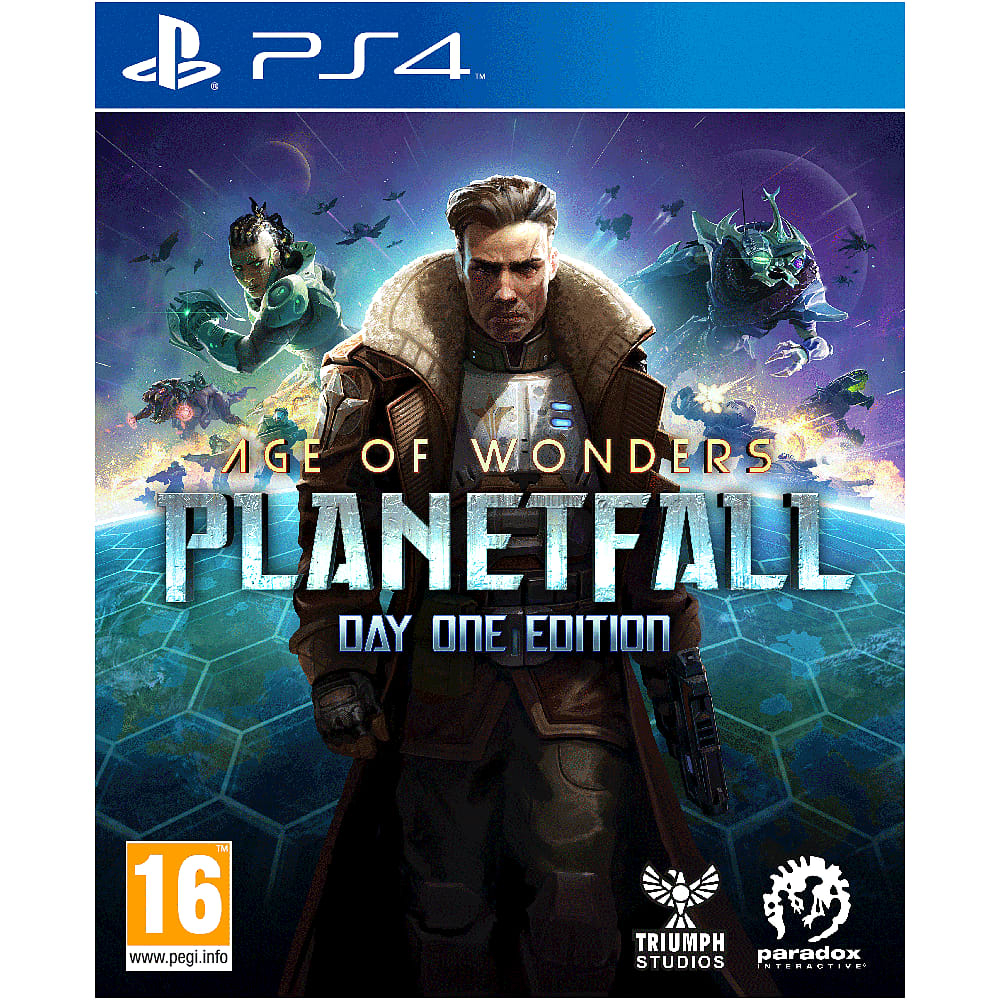 In Age of Wonders: Planetfall, players will explore the remnants of the Star Union, once a vast empire connecting thousands of worlds, but its people have been left isolated and stranded following the Collapse. Hundreds of years later, separation has turned siblings into divergent factions, out to rebuild the world as they see fit. 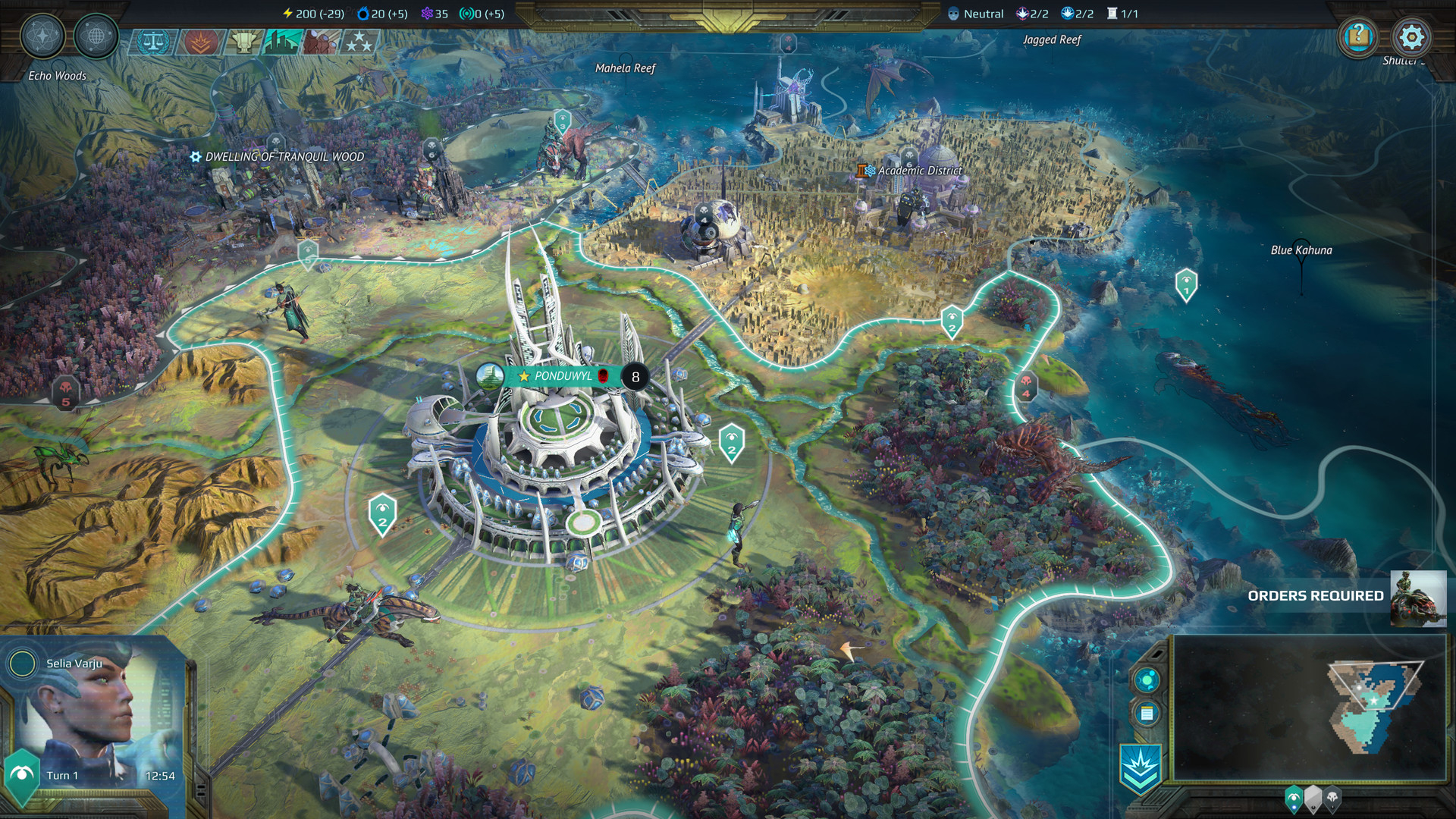 Emerge from the cosmic dark age of a fallen galactic empire to build a new future. Build an empire with one of six unique factions, ranging from the militant Vanguard to the dinosaur-riding Amazons and the cyborg-zombies of the Assembly. Progress through each faction’s missions using wits, military strength and diplomacy, exploring planetary ruins and encountering other survivors as the history of a shattered civilization unravels. Fight, build, negotiate and technologically advance a path to utopia in a deep single player campaign, on random skirmish maps, and against friends in multiplayer.