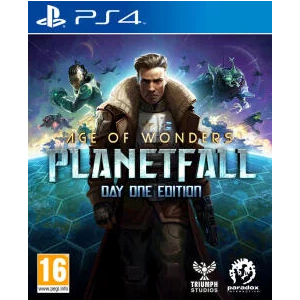 Age of Wonders Planetfall Day One Edition (PS4/Xbox One) £19.95 Delivered @ The Game Collection 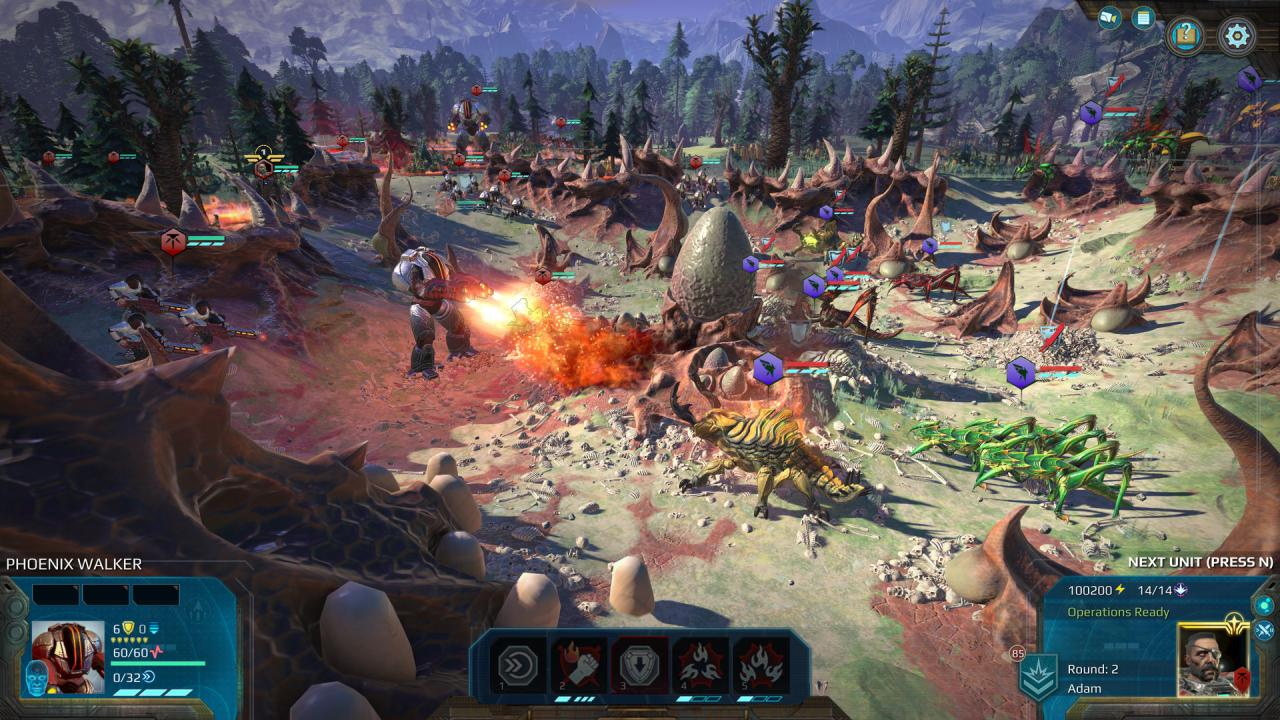 PostTweetShare Share with WhatsApp Share with Messenger
Community Updates
The Game Collection DealsThe Game Collection promo code
If you click through or buy, retailers may pay hotukdeals some money, but this never affects which deals get posted. Find more info in our FAQs and About Us page.
New Comment Subscribe Save for later
3 Comments
18th Nov 2019
Was thinking a about this at £23 the other day. Told myself I'd bite at under £20. But with so many games to play, here we are...procrastinating about it again.
18th Nov 2019

I need to buy it myself too. Cannot see it being sold many places at the moment. Debating whether to wait or buy.
18th Nov 2019
Think this just got added to gamepass, which might mean lower prices but under £20 is really good for the ps4 version