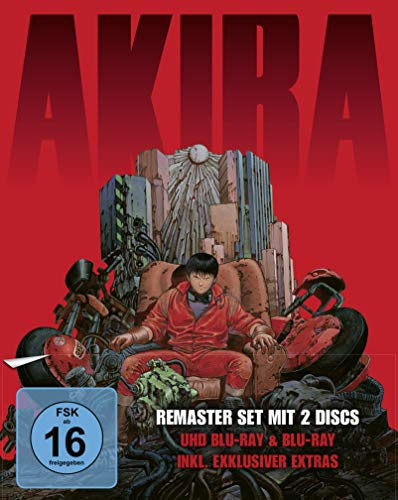 
You have to have Amazon Prime with amazon Germany, should be free.

In the future, Kaneda and his motorcycle gang tear through Neo Tokyo, a city divided by growing tensions. But when caught in an accident, Kaneda s friend Tetsuo discovers a secret government project and receives psychic abilities beyond his control.