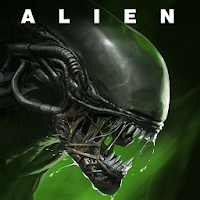 Fab game at a low price. Handy for anyone with some spare free Google credit

The terror of Alien is brought to life in Alien: Blackout. Try to stay alive while trapped aboard a crippled Weyland-Yutani space station carrying a deadly Xenomorph as it tirelessly hunts you and the crew. Outsmart the perfect hunter by making perilous choices. Players must rely on the damaged controls of the space station or risk sacrificing crew members to avoid deadly contact, permanently altering the outcome of the game. 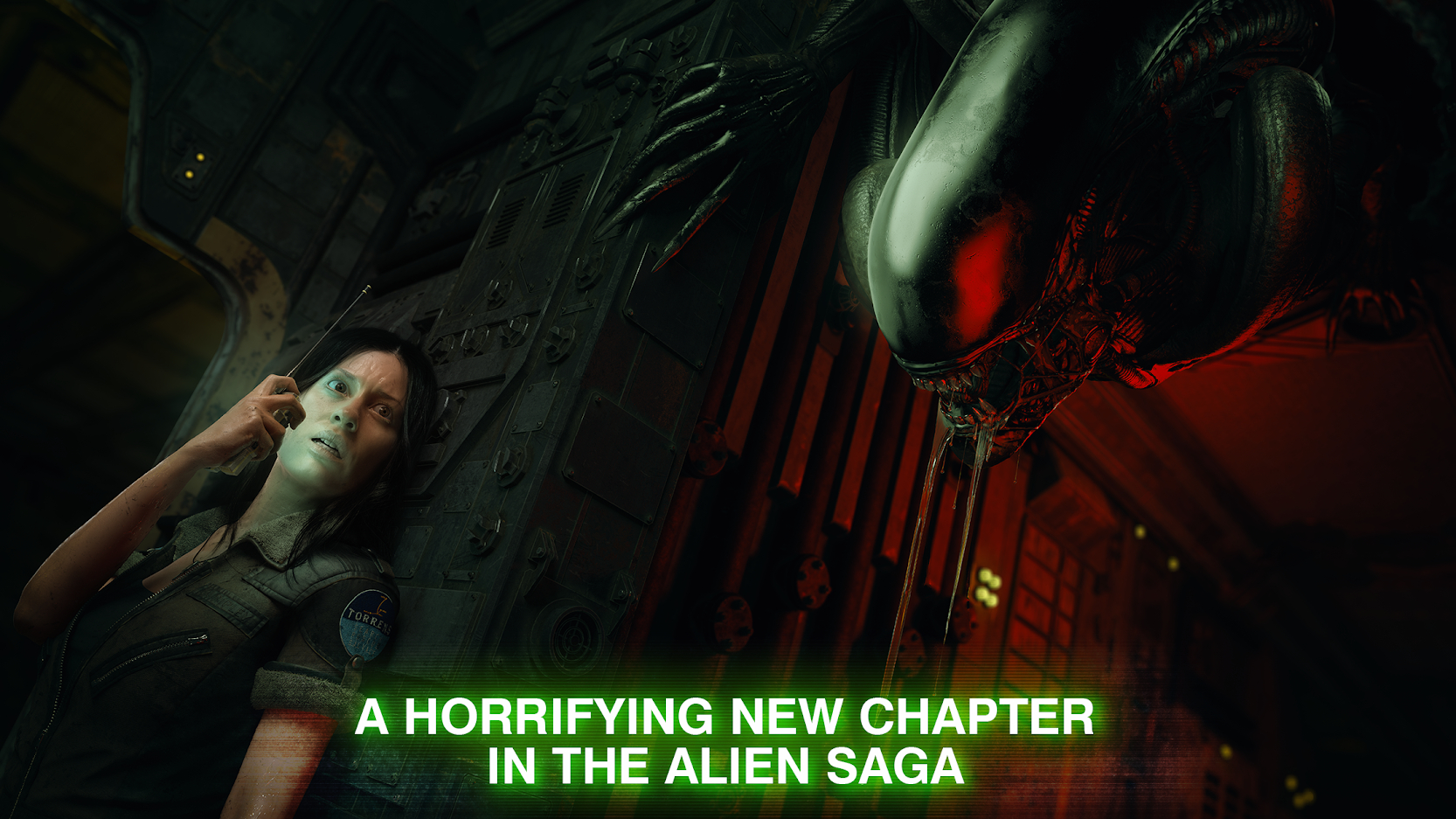 SURVIVE OR DIE – Using only the space station’s limited power supply to operate a holographic map, surveillance cameras, and motion tracker, attempt to remain hidden and protect your crew from the perfect hunter in seven fear-inducing levels.

ENCOUNTER FEAR AGAIN AND AGAIN – Every decision can lead to a different conclusion. Players can test different strategies and theories to outlast the Xenomorph in pursuit of victory!
PostTweetShare Share with WhatsApp Share with Messenger
Community Updates
Google Play DealsGoogle Play voucher
New Comment Subscribe Save for later
Top comments
10th Feb
Waiting for this to expire so I can type
Game over man. Game over
32 Comments
9th Feb
It's bloody scary playing in the dark.
9th Feb

It's bloody scary playing in the dark.

I remember playing the first aliens game, PS1?, Scared the living bejesus out of me playing it in the dark after a few beers....
One of the few games that genuinely made me jump...
10th Feb
Was unaware of this but couldn’t say no for less than a quid!
10th Feb

Silent hill... Playing in the dark in a silent, cold, student flat. Spooky times!
10th Feb
Nice thanks
10th Feb
Waiting for this to expire so I can type
Game over man. Game over
10th Feb
Looks like It's 5 nights at Freddy's but alien themed.
10th Feb
Looks a lot like a phone version of Alien Isolation. Still have a stain in my favorite boxer briefs from that game. If only someone combined the horror with first person shooting mastery that Aliens game are made for...
10th Feb
youtube.com/wat…FII
10th Feb

IGN are a joke. They scored this higher than Isolation because the person who reviewed Isolation didn't know how to play.
10th Feb

It was doom 2 for me! Playing in the pc back in 1995 witht he lights off!
10th Feb
This and outlast.... Were horrific.... Play in the dark... I literally screamed at the start of outlast... Opening a door slowly and a body swung across the door. Mrs heard the scream and came running downstairs 🤦 couldn't play it after that...
Edited by: "long-time-lerker" 10th Feb
10th Feb

Waiting for this to expire so I can typeGame over man. Game over

Typo thanks lol
10th Feb
Thank you for posting. We have added this thread to the Highlights section
10th Feb

Waiting for this to expire so I can typeGame over man. Game over

Oh yes! It was absolutely terrifying playing that game!
10th Feb
Mmm interesting, will have to take a look, heat added.
11th Feb

Same happened here.
I even bought it again on Xbox and the sequel. A repeat occurance.
Isolation was great though.
11th Feb

That was Alien Trilogy. It was a fantastic game but it certainly wasn't the first Alien game.
11th Feb
Rebellion's original Alien vs Predator on PC.. now that was one scary game and for all the right reasons!
12th Feb

The first one (two technically) that I know of were on the Megadrive/SNES.
12th Feb

Bloody loved that game, those face huggers...
12th Feb
It was F.E.A.R for me, that little grudge like girl

The first one (two technically) that I know of were on the Megadrive/SNES.

Excuse me but I think you'll find..

Oh good, glad you clarified. It's only the games you know about we're interested in!

(BTW, I was joking in the first place - no need to take it personally and hope you enjoyed finding out about the C64 version)
12th Feb

I didn't take anything personally. Just pointing out what I initially said, mainly to cover my ass if someone else knew better than me.
13th Feb
Actually, I had this for the Speccy back in the day ... I never did complete it. :-(
en.m.wikipedia.org/wik…me)
13th Feb

I loved that game. The noises of doors opening and you know it's not your crew was creepy. I never defeated the Alien but managed to escape with Jones the cat a few times.
13th Feb
Those Google Rewards credit have come in handy! 😁