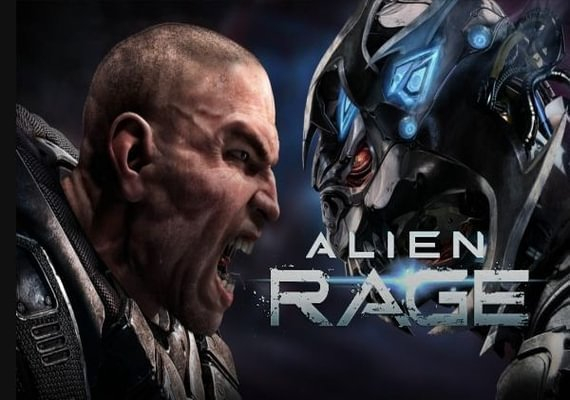 I bought this last year and have played it to the end three times. Only used single player mode and I have no idea if it's a multiplayer or if there are any servers running it. Good graphics, weapons and never crashed on my rig.

Unleash a fury of powerful weapons as you blast your way through armies of Alien forces hell-bent on taking you down! Battle through 14 intense levels and prepare to face a barrage of beastly-sized bosses that will test your every skill. Each of your 10 weapons comes with two firing modes and you’ll need all of them! Battle hardened Alien forces will attack you from every direction using various flanking and attack moves.
Built with powerful up-to-date graphics technology, awesome physics, destructible environments… experience a truly intense, old school styled
Shooter game!
PostTweetShare Share with WhatsApp Share with Messenger
Community Updates
Gamivo DealsGamivo Discount Codes
New Comment Subscribe Save for later
7 Comments
22nd Jan
69 lol
23rd Jan
Underrated game
23rd Jan

Especially for this silly price.
23rd Jan
£1.11p for me , but surely its worth a few pennys more
23rd Jan
So is this like a Doom clone?
23rd Jan
Excellent game, well underrated
23rd Jan

Better than Doom, more fun than Doom 2016, which gets a little lame after a while. Cheap as Chips.