Unfortunately, this deal is no longer available
143° Expired
10

Join the fight for Tyria’s future in Guild Wars 2: End of Dragons!

Coming in February 2022, Guild Wars 2: End of Dragons is the third expansion for the award-winning and critically acclaimed MMORPG Guild Wars 2. The dragon cycle that has sustained and blighted Tyria for ages is collapsing. Mortal hearts and choices will define this moment in history—and echo in the future forever.

Explore the beautiful Canthan continent, ride into a battle on your own Siege Turtle, travel and fish with your friends in your own personal skiff, unlock nine new elite specializations, and more!


[edit] I also saw a comment answering the question as to why you should redeem this considering that Guild Wars 2 is a Free to Play game anyway, you can see the account differences here - help.guildwars2.com/hc/…es- Thanks to Saulios.

Products marked as Free 2-3 Day Delivery ship on the same day if ordered before 2pm and payment has cleared, the order will be delivered within 2-3 business days (excl. bank holidays and weekends).

For Product/Tangible order returns – you may return your order within 14 calendar days starting the day after your order was delivered.

For Services order returns – you may return your order within 14 calendar days, starting the day after your order was delivered. You may cancel within 14 calendar days, and if you have requested or accepted performance of the Service, then you will be refunded pro-rated based on the Services performed until your product is received back at Dell. You lose the right to return if the Services are fully performed within the return period.

For Software order returns - you have 14 calendar days to request a refund/return starting the day after your software was delivered, you lose your right to return if you download or start using the Software during the 14-day return period. You may not receive a refund on a Software return or operating system which is part of a system order.
You can request a return by contacting Customer Support from the “Action Menu” on your Online Order Support. 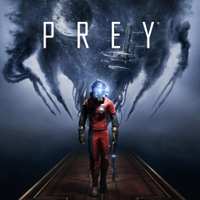 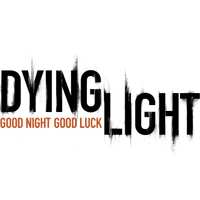 1379°
Every player that owns the Standard Edition of Dying Light 1 will be automatically upgraded to the Enhanced Edition
FREE £0.01 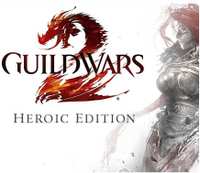 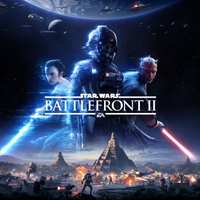 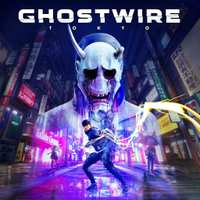 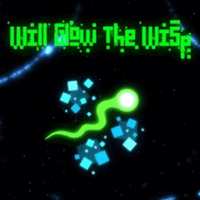 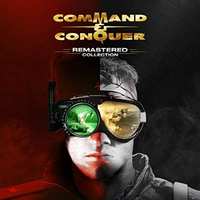