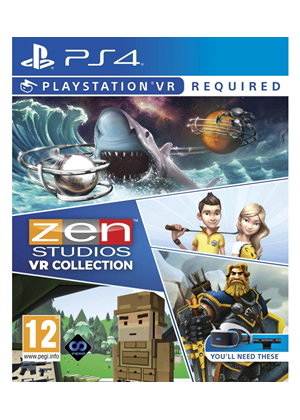 Cracking price for this VR set of games.
Zen Studios VR Collection brings together four of the best titles for PlayStation VR, including Out of Ammo, CastleStorm Virtual Reality, Infinite Minigolf VR, and Pinball FX2 VR.
GET CREATIVE
Create, share and play on an unlimited number of minigolf courses in Infinite Minigolf VR
CASTLE VS CASTLE COMBAT
Get up close and in the midst of the action with beloved tower defence RPG adventure, CastleStorm
PINBALL AS NEVER BEFORE
Pinball FX2 VR is the crown jewel of the Zen Studios VR line-up with advanced physics, 3D graphics and original tables
FROM SNIPERS TO MEDICS
Out of Ammo is a unique hybrid of real-time strategy and first-person shooter. After determining the position of your solider, go right onto the battlefield. You can take on roles from sniper to medics in this unique VR adventure. 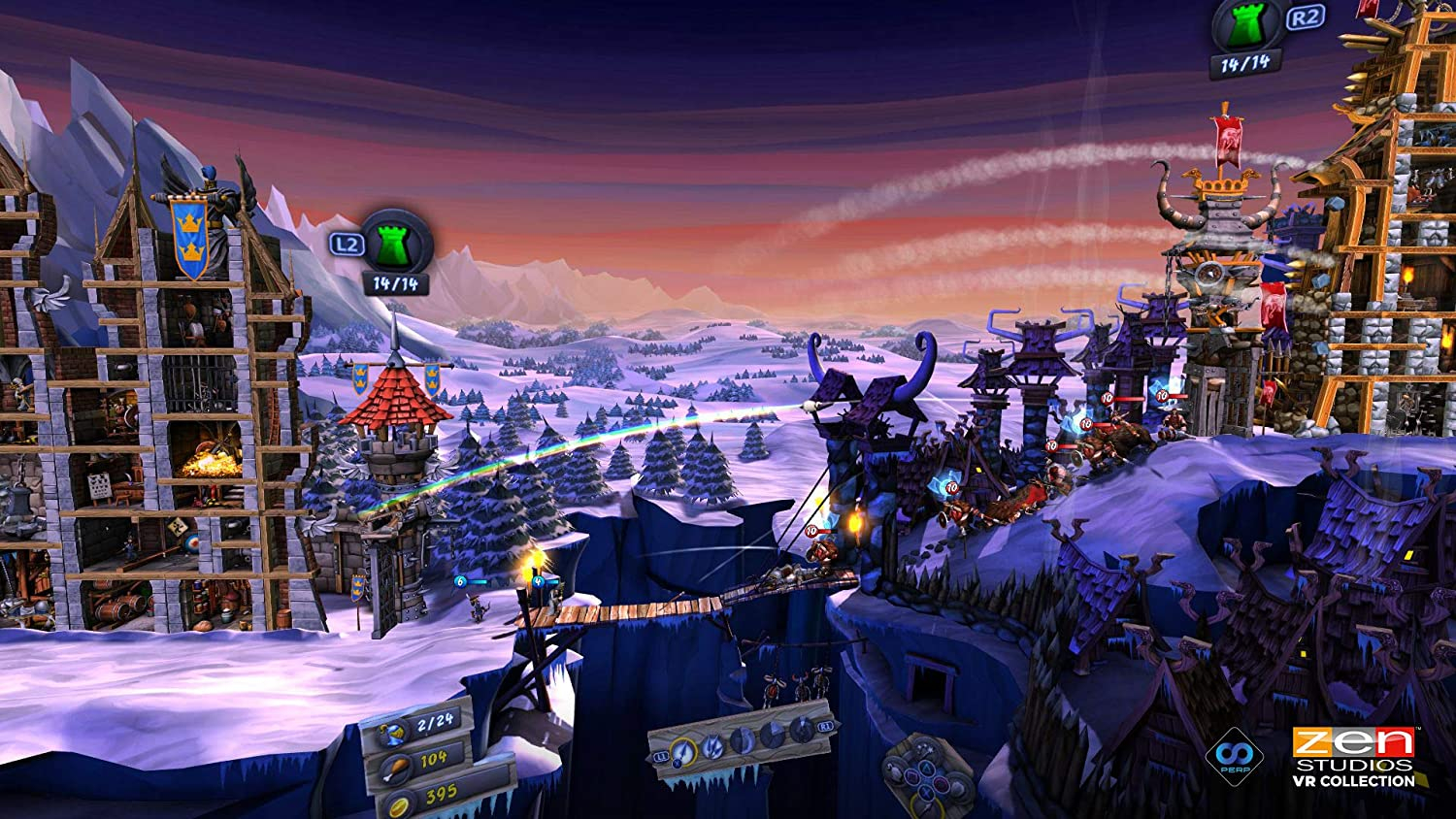 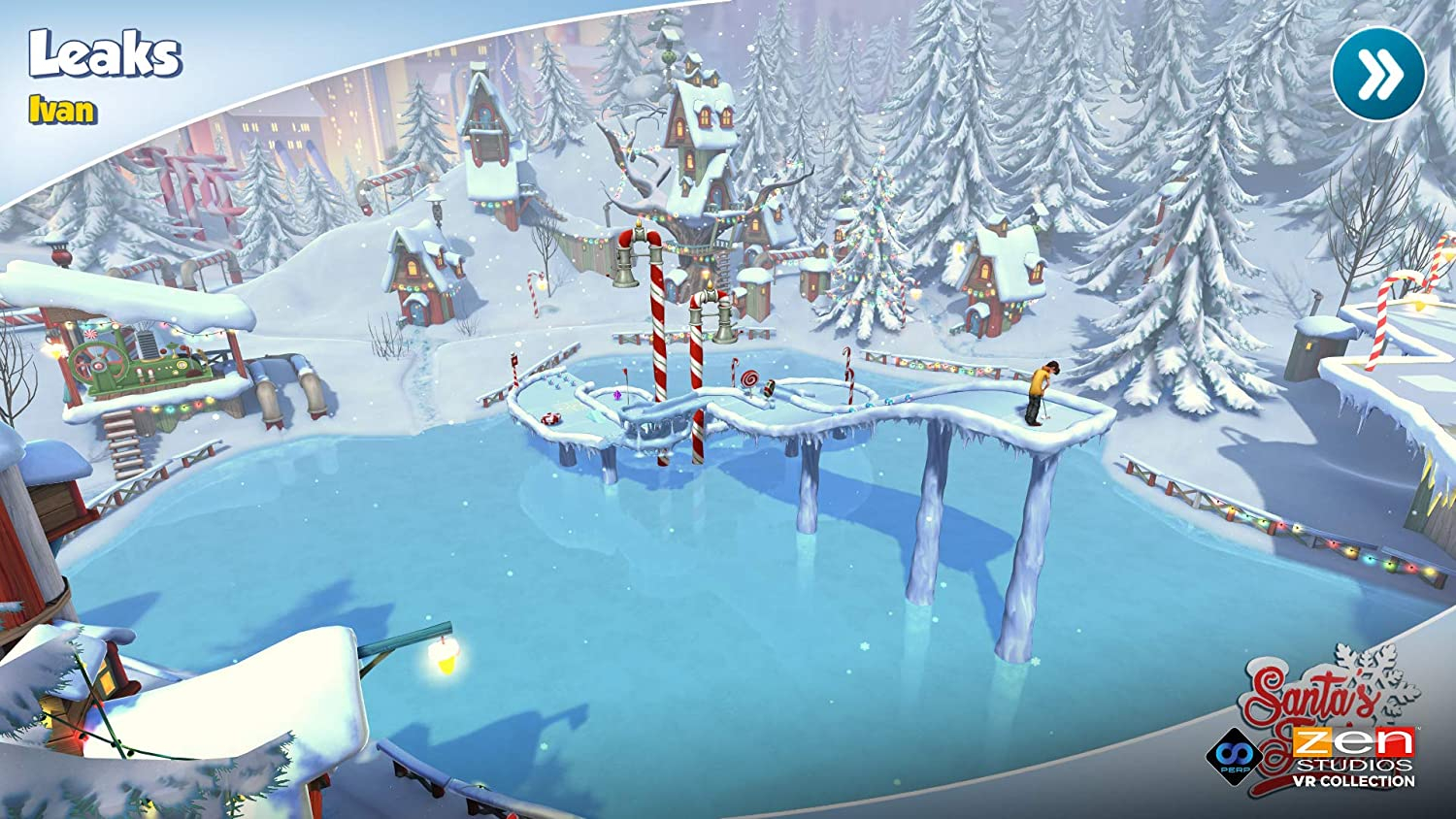 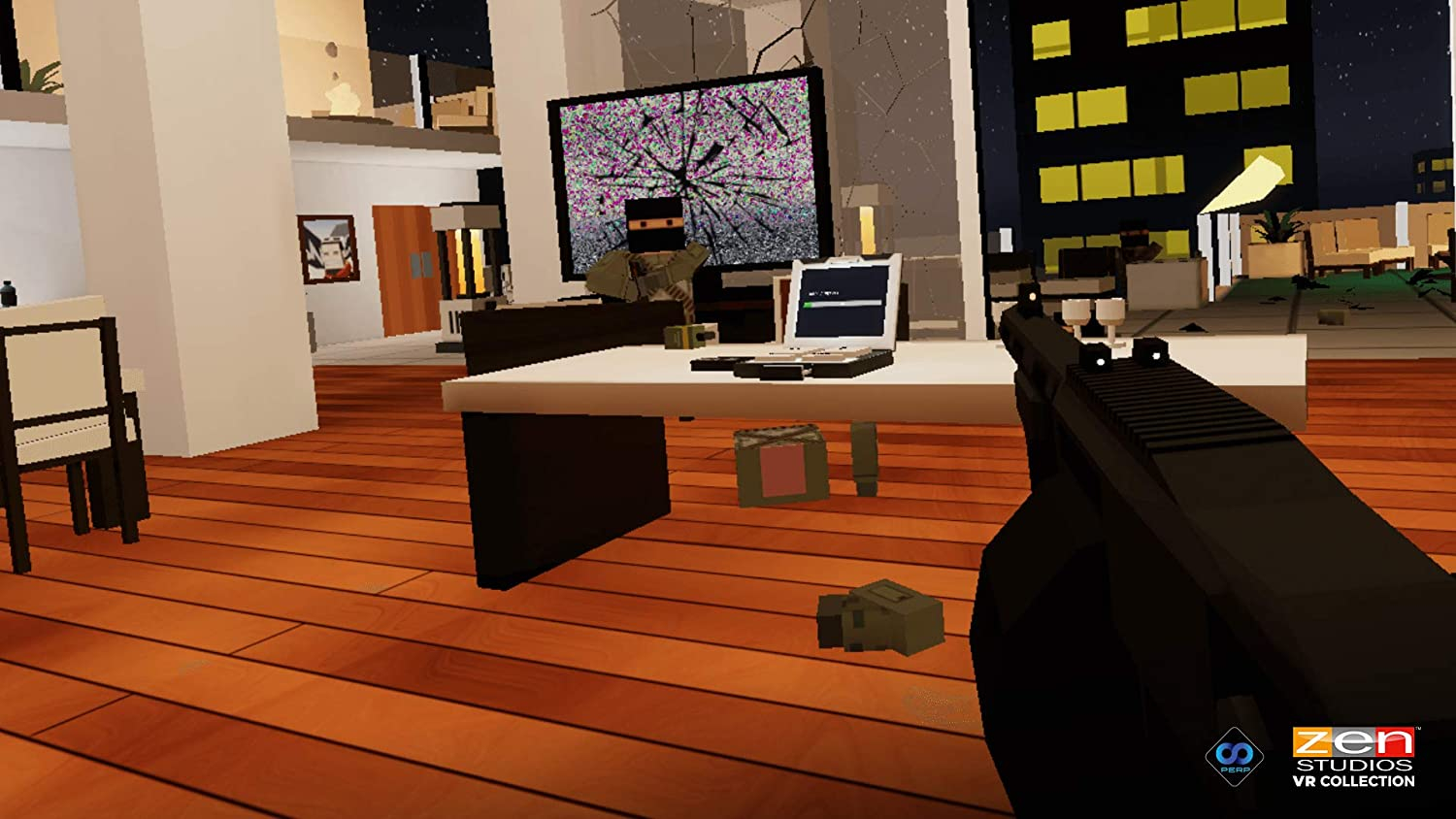 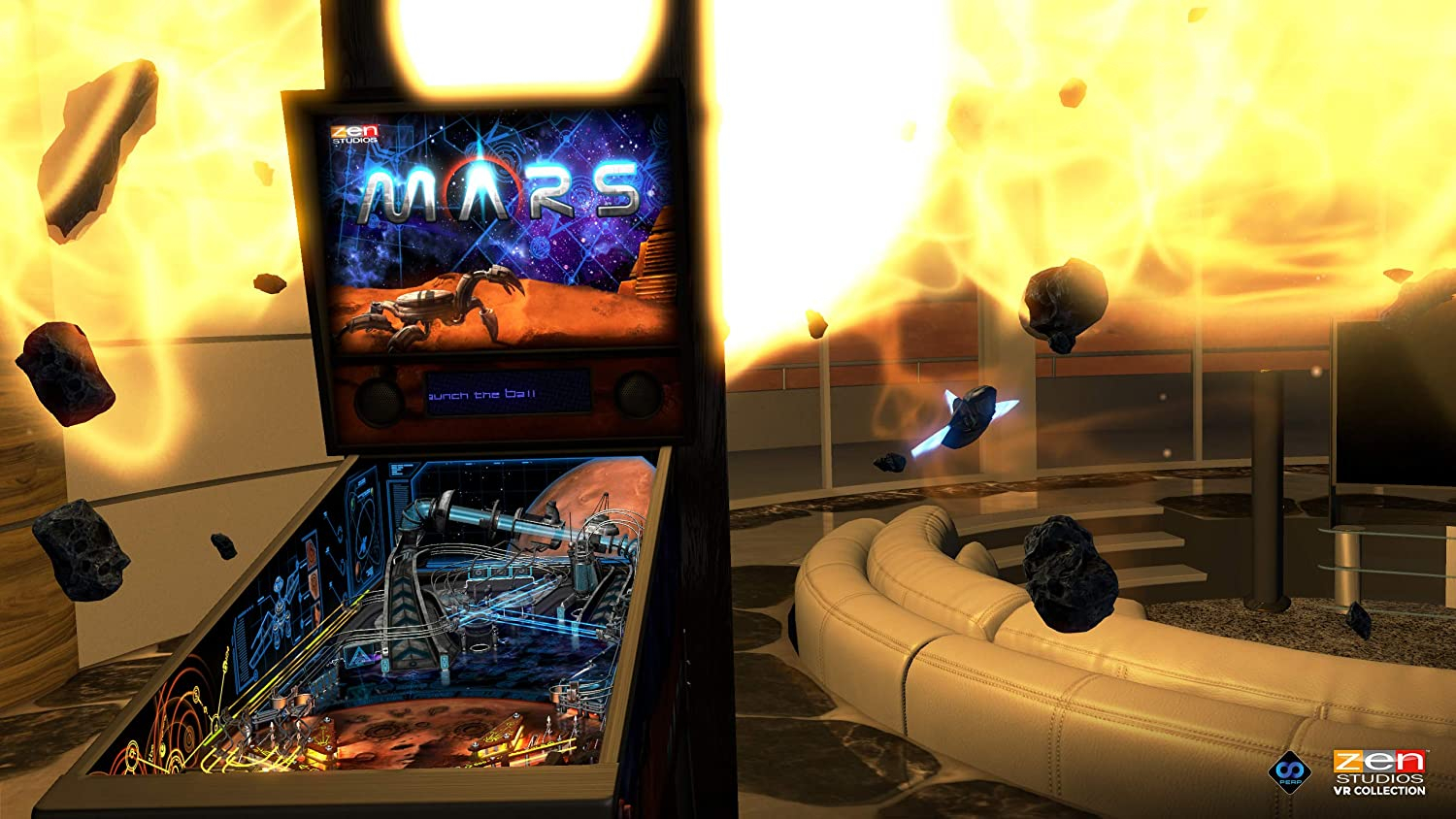 The pinball is excellent in VR but the other games.....meh