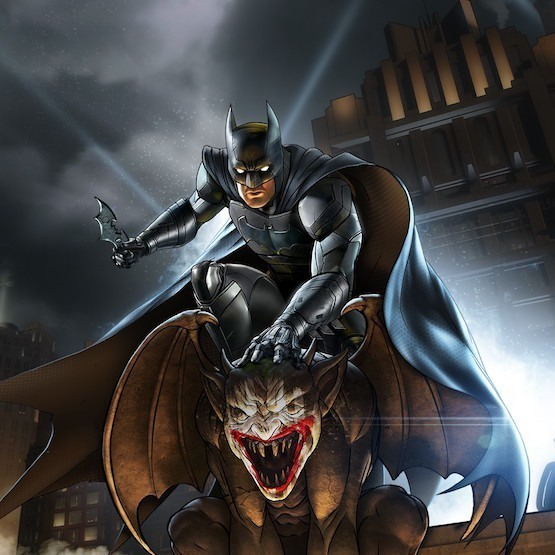 Batman: The Enemy Within
In this latest chapter from the award-winning studio behind Batman - The Telltale Series, both Bruce Wayne and Batman will be forced into precarious new roles. The Riddler has returned to terrorize Gotham City, but his gruesome puzzles merely foreshadow an even greater crisis. With the arrival of a ruthless federal agent and the return of a still nascent Joker, Batman must navigate uneasy alliances while Bruce Wayne undertakes a perilous series of deceptions. Which of Batman’s new allies will you choose to trust? And how deep into the darkness will you let Bruce descend?

Monkey Island
Monkey Island is a series of adventure games. The first four games in the series were produced and published by LucasArts, now known as Lucasfilm Games. The fifth installment of the franchise was developed by Telltale Games in collaboration with LucasArts

Rad
RAD is a 3D action rogue-like set in a post-post-apocalyptic world, where humanity has faced armageddon not once, but twice. Playing as a teenage protagonist, you must venture into the Fallow — an ever-changing, radioactive wasteland filled with unknown and unspeakable creatures.


Tales of the Neon Sea
Tales of the Neon Sea is a retro-style pixel-art adventure, set in a fully-realized cyberpunk cityscape where you will encounter innumerous items to investigate, curious easter eggs, and a whole cast of interactive NPCs. You must analyze every detail, and discover the truth that lurks behind the heavy mist